The Black Adam panel took place at DC FanDome today and star Dwayne Johnson brought big news about the new movie. Black Adam will be an origin story about the famous Shazam! antihero, starring The Rock in the lead role and Noah Centineo as Atom Smasher. Both stars were on the panel during DC FanDome to discuss their excitement about the upcoming film.

New concept art and a teaser trailer have been revealed for the upcoming Black Adam , featuring narration from star Dwayne "The Rock" Johnson. 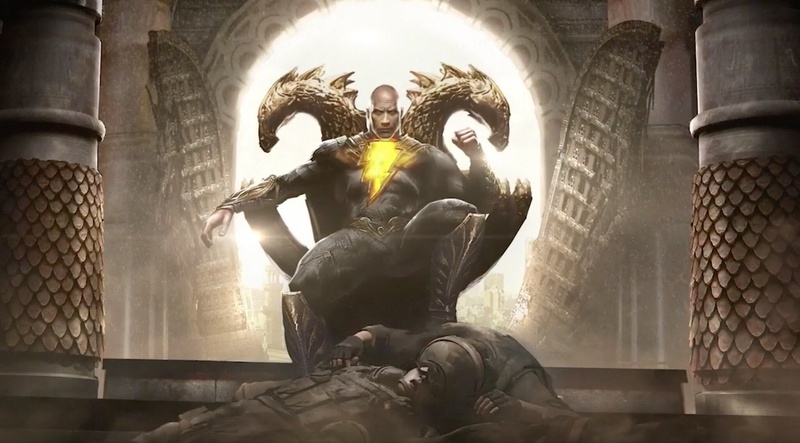 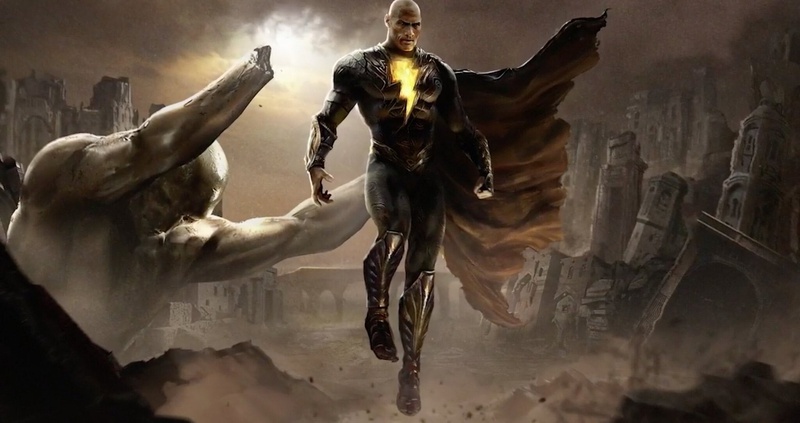 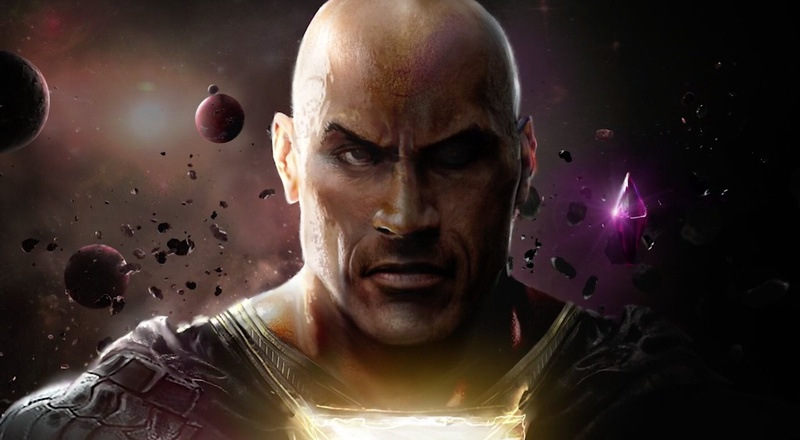 Concept trailer for #BlackAdam from #DCFanDome confirms who’ll be in the #JSA pic.twitter.com/YUeqmOYMRW

After so long with no word on Black Adam , this is a huge influx of news for the DC film. It's clear that Black Adam is a passion project for Johnson and he's eager to go above and beyond with his debut superhero film. The plot looks like it will follow Black Adam 5000 after his exile in the present day, but is likely to also go back to Ancient Egypt to explore the origins of the character.

Another big announcement is the inclusion of the Justice Society of America in the film, which will be the first instance of the characters of Hawkman, Cyclone, Doctor Fate and Atom Smasher appearing in the DCEU films. Hawkman and Doctor Fate have appeared previously in TV iterations on Smallville and DC's Legends of Tomorrow, but this will be the characters' big screen debut. No casting has been announced for these roles but will likely occur in the coming months as production restarts.

Johnson also had words of warning for his rivals in the Justice League, saying that the hierarchy of power is about to change. This could mean that the JSA and the JLA will be uniting or facing off against each other in coming films and that Black Adam could be setting the DCEU up for something big in future films. It's also possible that Black Adam will appear in the Shazam! sequel seeing as they are famous nemesis'.