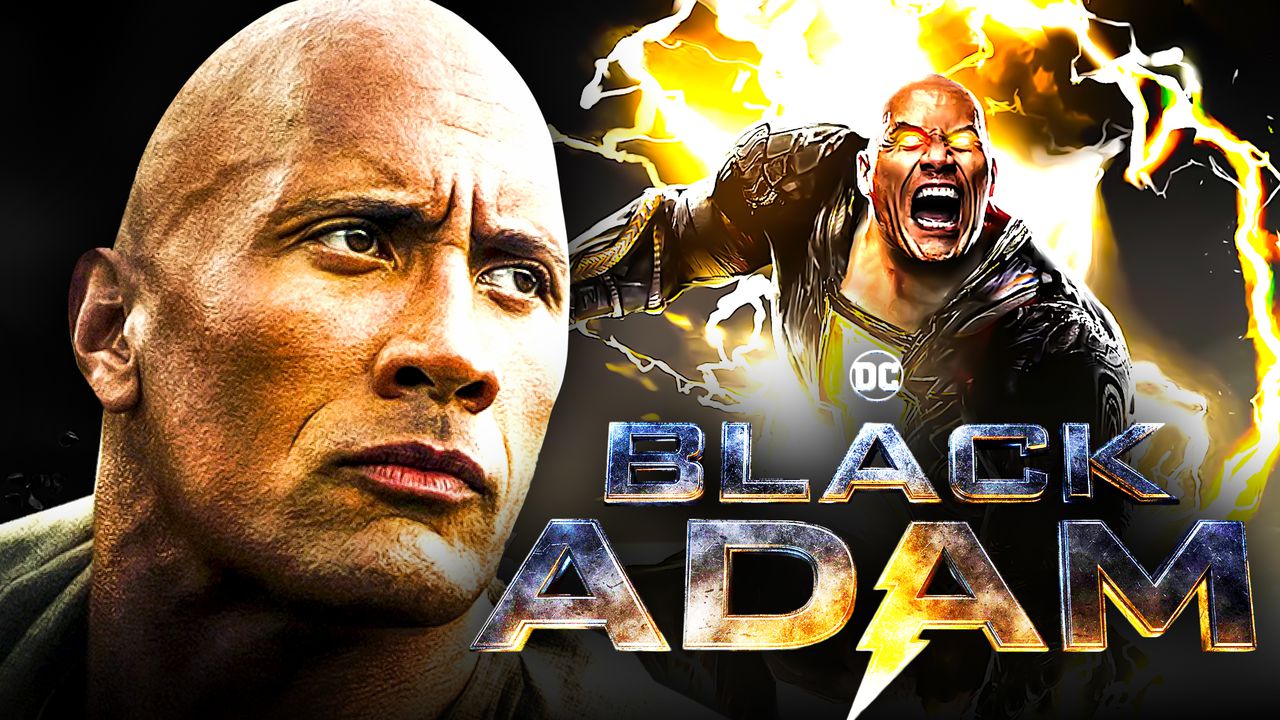 Black Adam is set to introduce a powerful addition to the roster of DCEU heroes, but it remains to be seen if the titular character will join the good guys or continue his villainous tirade. Directed by Jaume Collet-Serra, the film will star Dwayne Johnson as Teth-Adam of Kahndaq, and he will be joined by several heroes from the Justice Society of America such as Atom Smasher and Doctor Fate.

It's no secret that the project has been in development for quite some time now, but the promotion has only ramped up since last year's DC FanDome. During the event, Johnson unveiled a concept art-filled trailer while also teasing the insane power levels of the character.

Alongside Johnson, Black Adam will be bannered by an all-star cast with the likes of Pierce Brosnan and Aldis Hodge joining the cast as Doctor Fate and Hawkman respectively. Given that the cast is already complete, it looks like an important announcement will soon emerge.

THE ORIGIN OF BLACK ADAM EXPLORED

Dwayne Johnson posted a one-minute teaser for Black Adam to social media, showcasing the character's origin story through a series of concept art from the film.

Alongside the reveal, Johnson teased that Teth-Adam himself “is making an announcement today,” potentially hinting that an important update about the film's development will arrive:

"Word on the street is that Black Adam, himself is making an announcement today.

Lets see what he has in store as the hierarchy of power in the DC Universe is about to change.

Johnson's latest tease could hint that the much-awaited release date of Black Adam will soon be revealed. The film was originally slated for a December 2021 release timeline, but the project wasn't given a new premiere date when Warner Bros. delayed their other projects last October 2020.

Given that the release date is the only thing that is missing for Black Adam, it makes sense that the highly-anticipated announcement that Johnson will reveal could revolve around the information. On top of that, doing it in-character as the titular anti-hero could dial up more hype for the film while also providing a first glimpse at the live-action look of the DC icon.

So far, Johnson has been at the forefront when it comes to promoting Black Adam, and this new announcement will no doubt be added to the long list of reveals and development updates that the actor already shared in the previous months. Given his global prominence, this move is not surprising, and it looks like this trend will continue up until the film's release (whenever that may be).

Plot details of Black Adam are still being kept under wraps, but it's safe to say that the hero's power levels and compelling origin story will be at the center of the narrative.

All in all, Black Adam has the potential to change the landscape of the DCEU, and it will be interesting to find out how the character will fare with other heroes like Superman and Shazam down the line.