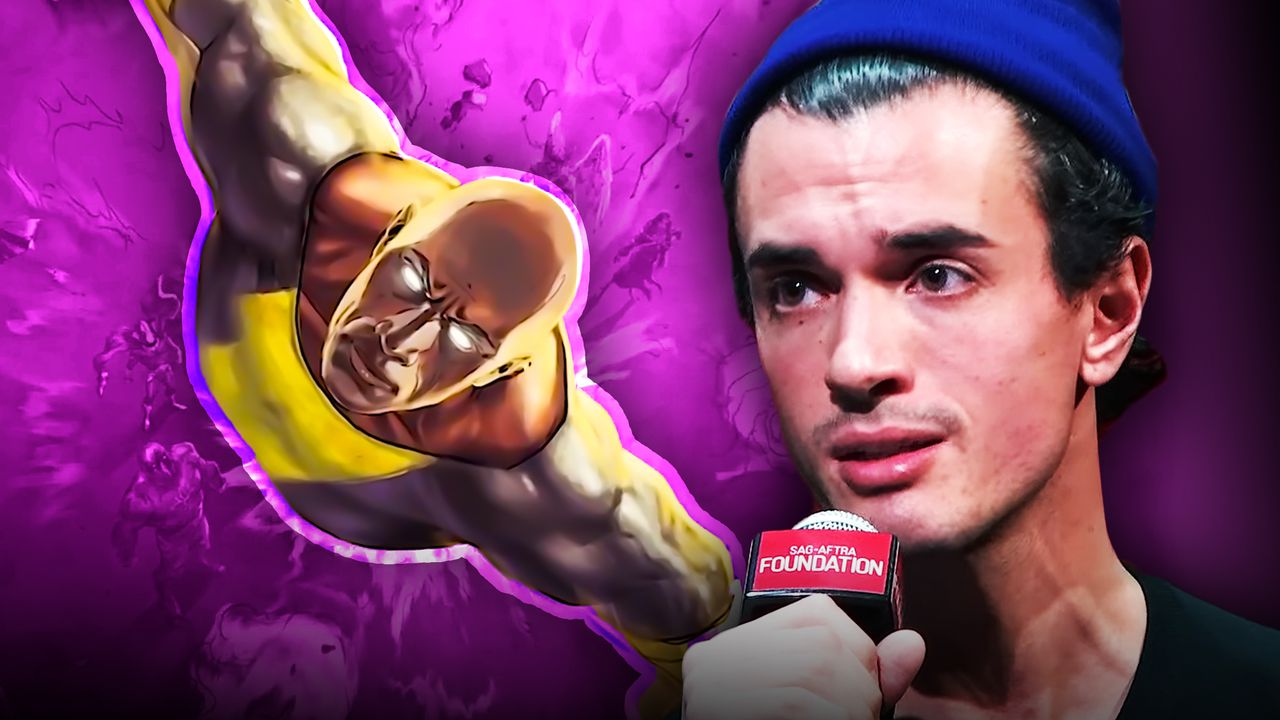 DC's Black Adam is finally on its way to theaters next year, over seven years after Dwayne “The Rock” Johnston was originally cast in the role. Even prior to his casting, the actor's unique physique and appearance made him a fan-favorite to become the magical powerhouse.

The Shazam spin-off will also mark the cinematic debut of the Justice Society of America, a superhero team that will include major characters like Atom Smasher, Hawkman, Hawkgirl, Doctor Fate, and Cyclone. Alongside the star power of The Rock, these roles will be filled with Hollywood action legends like former 007 Pierce Brosnan, Aldis Hodge, Noah Centineo, and Quintessa Swindell.

As fans prepare to see the Justice Society in action in sneaky set photos and footage once filming begins this week, another actor has joined the cast in a mystery role.

An exclusive report from Deadline has revealed Tony Award-nominee James Cusati-Moyer has joined the cast of Dwayne Johnston's Black Adam. No details have yet been revealed regarding the mystery character.

WHO IS JAMES CUSATI-MOYER'S MYSTERY CHARACTER?

It's hard to predict exactly who Cusati-Moyer's unnamed character could be, but it's possible he'll play a more ordinary side-character that the cast currently lacks. Black Adam's superhero line-up is already very full, and a villain has already been cast in Aladdin's Marwan Kenzari.

Alternatively, it was recently revealed that a solo outing for Justice Society member Hourman is in early production under the writing duo of Gavin James and Neil Widener. Given the character's frequent status as a member of the society, Black Adam would be a logical place for the hero to make his debut alongside the other team members.

The actor is a relative newcomer to the landscape of Hollywood, so handing him a leading role would be a bold move for DC. However, the actor's Tony Award nomination for Broadway's Slave Play clearly proves his acting ability and would allow him to carry a solo film for a relatively unknown character well.