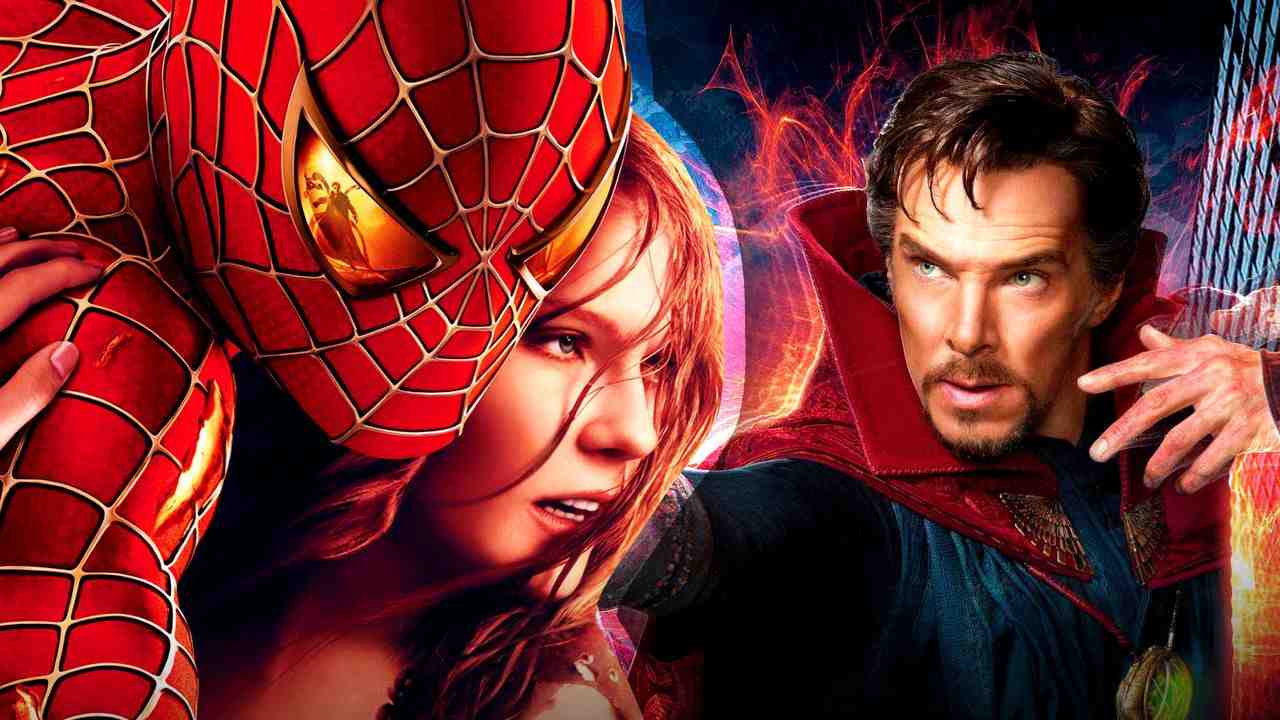 A common criticism of Marvel Studios has been the lack of memorable scores in their films, and when they are memorable, they’re often abandoned by the sequel with the arrival of a new composer. However, the studio has been trying to fix this problem by bringing back those memorable motifs and not replacing the original composers .

It’s already been confirmed that Michael Giacchino will be returning to compose his third Spider-Man film , but it seems like Giacchino won’t return for the Doctor Strange sequel.

Instead, another will take up the reigns, one who has actually worked with original Spider-Man trilogy director Sam Raimi four times in the past.

While speaking with Inverse , composer Danny Elfman confirmed that he would be providing the score for Doctor Strange In the Multiverse of Madness, saying that he's started his “pre-work” for it:

“I am starting to do bits of pre-work for Doctor Strange 2 that Sam Raimi's directing. Even though I don't start it for some months, there's bits of recorded music they need for the sets.”

Elfman previously composed the score for the first two films in Raimi's Spider-Man trilogy. Elfman was also the co-composer on Joss Whedon's Avengers: Age of Ultron.

THE MARVEL BAND BACK TOGETHER AGAIN

Not only is the original director on board , but so is the original composer Even J. K. Simmons has already returned as J. Jonah Jameson in Spider-Man: Far From Home , who will likely make another appearance in the threequel.

To those who remember, Raimi and Elfman had a falling out after Spider-Man 2 , with the composer not returning for the next film. But, over time, they seemed to have reconciled. Danny Elfman did the score for Sam Raimi's last big blockbuster, Oz the Great and Powerful .

Hopefully, Elfman will make sure to keep Giacchino's motifs for Doctor Strange or, at the very least, build upon them instead of abandoning them altogether.