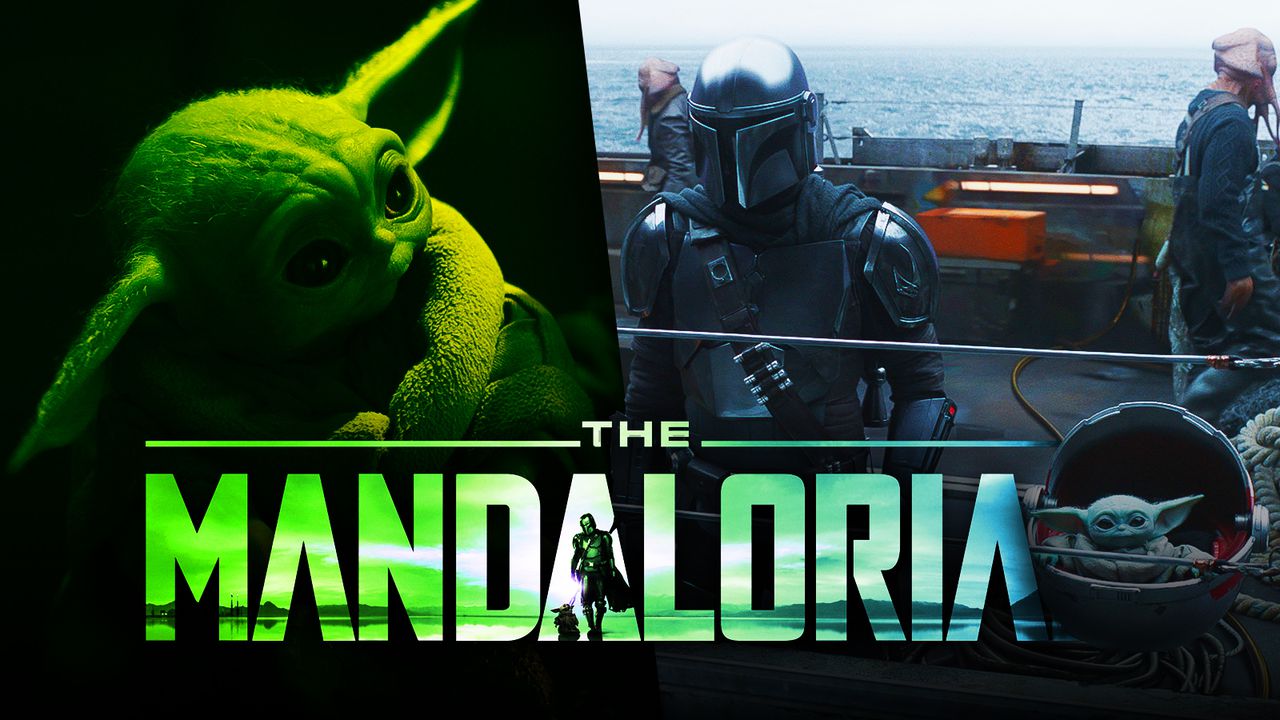 After a controversial second episode, The Mandalorian Season 2 is back with an action-packed episode that received much praise from longtime fans of the Star Wars franchise. Directed by Bryce Dallas Howard (Jurassic World), "Chapter 11" delivered an impressive episode once again filled with a stockpile of Easter eggs while also progressing the story in a surprising way.

At this point, it's well known by many fans that The Mandalorian Season 2 will bring back characters from a variety of past projects from the franchise, and this was kicked off by the return of Boba Fett during the first episode of the latest season. Now, another fan-favorite in the form of Katee Sakhoff's Bo-Katan Kryze jumped into the live-action setting of the franchise, surprising fans in the process.

While fans speculate on how Bo-Katan's role in the hit Star Wars series will expand, a new batch of stills from the latest episode has surfaced to tide fans over.

The first image shows off Mando, Baby Yoda, and Frog Lady aboard the Razor Crest, moments before landing on the planet Trask.

The next image features the reunion of Frog Lady and her husband, with the couple leading Mando to the Inn that holds valuable information about other Mandalorians.

The fourth official still shows the runaway duo aboard the ship of the Quarren brothers.

The last image shows Baby Yoda being fascinated at the newly-hatched specimen from one of the eggs of Frog Lady.

It's understandable that the stills that were released didn't give away the surprises that were revealed during "Chapter 11," following the trend of past reveals from Disney. However, the images that were released by the House of Mouse perfectly shows a slight preview of the latest action-packed episode of the series.

The biggest takeaway from this batch of images might've been Baby Yoda's "redemption" from the previous episode, with the last image showcasing The Child's fascination towards the newly-hatched tadpole of Frog Lady. This should certainly provide a resolution to the much-heated debate among fans about Baby Yoda's fondness towards Frog Lady's eggs.

Interestingly, it's noticeable that the first set of episodes are presented in a linear way, with events picking up shortly after the previous one. In a way, it seems that The Mandalorian Season 2 is in the midst of changing its gears, potentially ramping up this season's storyline quickly than the time-jump-infused debut season.

Given Bo-Katan's impressive debut and the looming arrival of Rosario Dawson's Ahsoka Tano, it's safe to say that The Mandalorian presents an exciting lineup of episodes in the coming weeks. 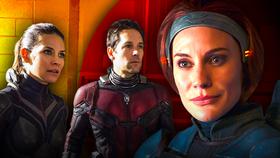