The massive Phase 4 of the Marvel Cinematic Universe has yet to debut due to the ongoing health crisis. Despite that, anticipation is still high for the next wave of projects.

Plenty remains unknown about the new direction of the billion-dollar franchise, but the new chapter of the MCU will be shaped by live-action series from Disney+ that will be connected to the films. These shows will look to provide an opportunity to flesh out supporting characters while also introducing new heroes in the mix. And now, a statement from Disney's CEO has emerged which further hyped the first set of MCU shows on Disney+. 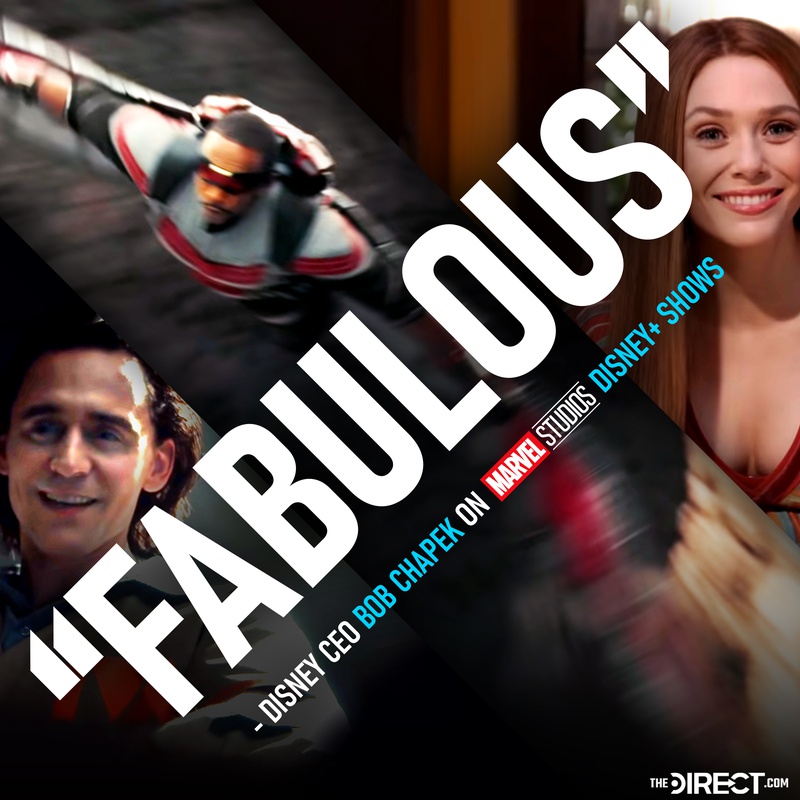 During Disney's Q3 Earnings Call , Disney CEO Bob Chapek praised the next wave of MCU shows ( The Falcon and the Winter Soldier, WandaVision, and Loki ) from Disney+ as "fabulous." On top of that, Chapek also confirmed that these series still have production left while also saying that he hopes to get them on Disney+ "soon:"

"It's such a priority that we are hopeful this will be coming shortly." 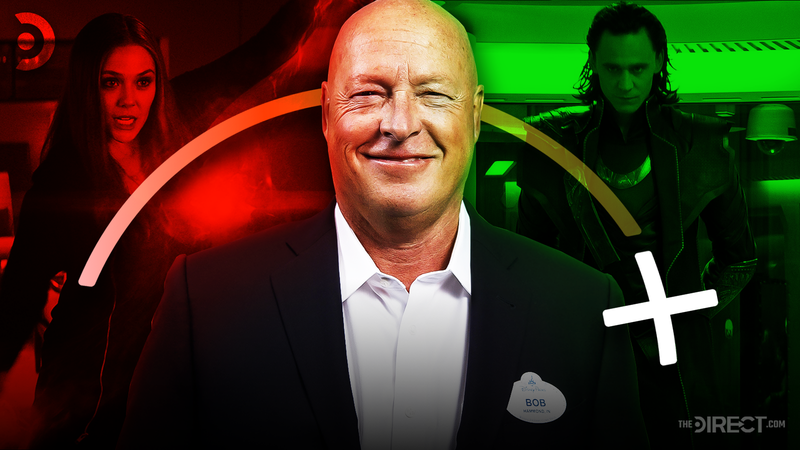 Although not much was revealed, it's reassuring to hear Chapek's positive comments about the first wave of MCU series under the Disney+ umbrella. Given the uncertainty amid the pandemic , it seems that Disney is still playing it by ear in terms of revealing a release date for the much-anticipated shows. Still, Chapek's hopeful remarks of the shows arriving soon on the platform indicates that plans are still being mapped out behind-the-scenes.

The movie slate of the MCU's Phase 4 already received brand new release dates , but there's still no word on when the live-action MCU shows will premiere. Instead, the lack of update about the MCU's small screen slate stirred the conversation to numerous rumors and speculations about the different characters and storylines involved. More so, cast members and showrunners of the different shows have been sharing interesting pieces of information in the past months to make up for the lack of official updates.

Hopefully, with production resuming soon for these projects, more concrete details about the MCU's newest branch will arrive in the near future.