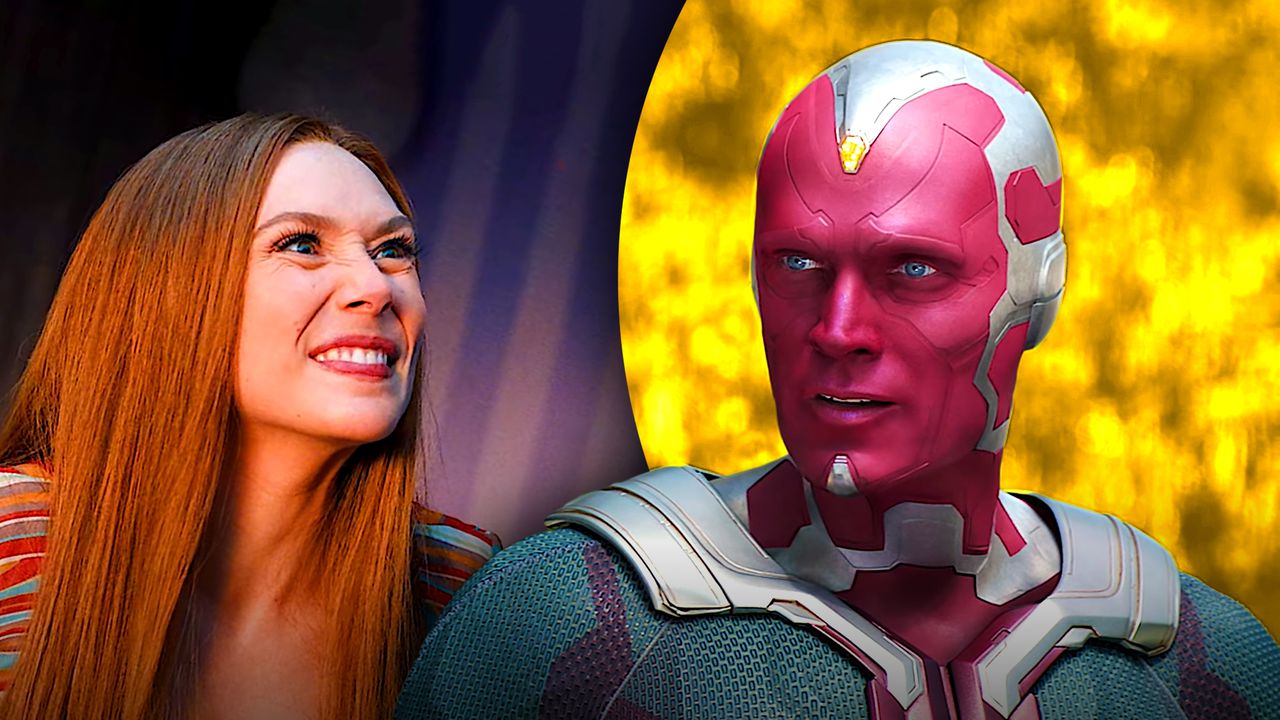 Only three more weeks remain until Disney and Marvel Studios kick off Phase 4 of the Marvel Cinematic Universe with WandaVision on Disney+.

This show will be the first new Marvel Studios project in nearly 18 months, and the studio has promoted its arrival vigilantly over the past few weeks. The latest entry in the promotional tour is a new one-minute trailer released for Christmas, which utilized plenty of never-before-seen material.

Outside of plot details, one of the questions asked most about this series deals with how many episodes its first season will consist of. It has previously been reported that the MCU Disney+ shows generally will consist of six episodes each, although WandaVision's episode count was rumored to be as high as nine.

A new international release may hold the final answer, and it seems to end up right in the middle of previously released numbers.

According to the official Disney Latino website, via Murphy's Multiverse, WandaVision will release a new episode every Friday across eight weeks, from January 15 to March 5.

This confirms that the series' first season will consist of at least eight episodes.

On January 15, 2021, WandaVision opens on Disney+ , Disney's streaming platform. The series starring Elizabeth Olsen (Wanda Maximoff) and Paul Bettany (Vision) will have a new episode available every Friday, and will reach the end of its debut season on March 5.

This confirmation falls close in line to what Murphy's Multiverse reported on in June. Their release stated that WandaVision would consist of "at least nine episodes," and there are ways that this could still be true in an eight-week runtime.

Marvel Studios may be planning a double episode for the show's debut, which has been used for past Marvel shows like Agents of SHIELD and Agent Carter. This wouldn't come as a shock for WandaVision, as the studio may want to give the fans an extra treat after the extended delay between the MCU's Phase 3 and Phase 4.

It also remains to be seen how long each individual episode will be considering this is the MCU's first venture into Disney+. For comparison, episodes of The Mandalorian have had runtimes as short as half an hour, as long as an hour, and everything in between as well.

WandaVision will be told through the lens of multiple eras of sitcom TV, each one fluctuating through the years in terms of episode length. As has been the case for months, the episode count of WandaVision will likely remain a mystery until the show officially debuts, but this report at least gives some clarification as to how long Marvel fans should have their calendars clear.