Due to the ongoing health crisis, large pop culture conventions like San Diego Comic-Con and Star Wars Celebration were ultimately canceled to prevent the spread of the virus. Instead of waiting for another window of opportunity to stage mass gatherings, some opted to adapt to the new normal by organizing virtual conventions.

San Diego Comic-Con managed to put together an at-home version of their convention, with other popular conventions doing the same thing like Wizard World Virtual and New York Comic-Con. Meanwhile, DC decided to take advantage of the situation by creating their very own virtual gathering in the form of DC FanDome.

DC FanDome will look to provide concrete updates about the future of the DCEU while also promising a lot of surprises for fans. Marketing for the online event has ramped up in the past few days since it will officially launch on August 22.

The special 24-hour event will feature over 300 guest stars includong major figures from the DCEU, Arrowverse, and DCAU. Not only that, a freshly released walkthrough highlighted the virtual map of the event while a proper sneak peek will air on the CW next week. Now, another important piece of information has emerged in the form of the event's official schedule. 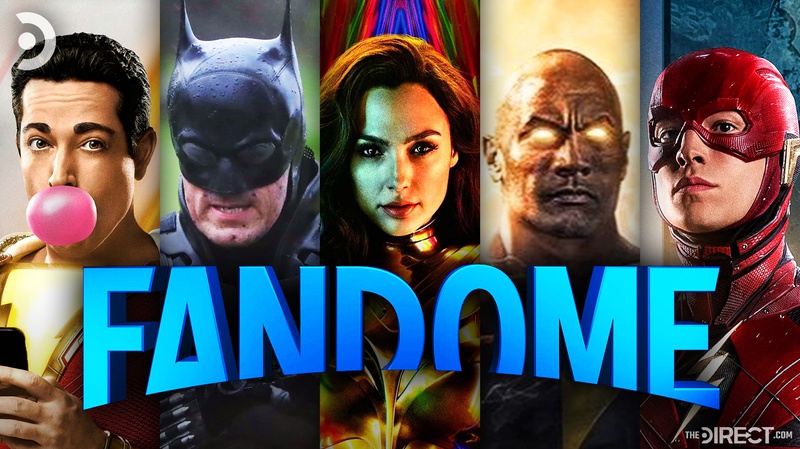 DC has officially unveiled the full schedule of the highly anticipated DC FanDome from their website. The schedule includes a variety of panels which feature the likes of Zack Snyder's Justice League, Wonder Woman 1984, Ezra Miller's The Flash, Batwoman, a secret movie panel, and many more:

2:45pm ET - The Flash panel with Miller and Muschietti. Hall of Heroes.

3:00pm ET - The Suicide Squad panel with cast and director. Hall of Heroes.

3:45pm ET- BAWSE Females of Color Within the DC Universe. Hall of Heroes

5:30pm ET - Brazil Loves DC: For the Glory of the Fans. Watchverse.

Interestingly, after The Batman's 9:30 PM EST panel from the Hall of Heroes, the rest of the slots will be encores of the same panels. 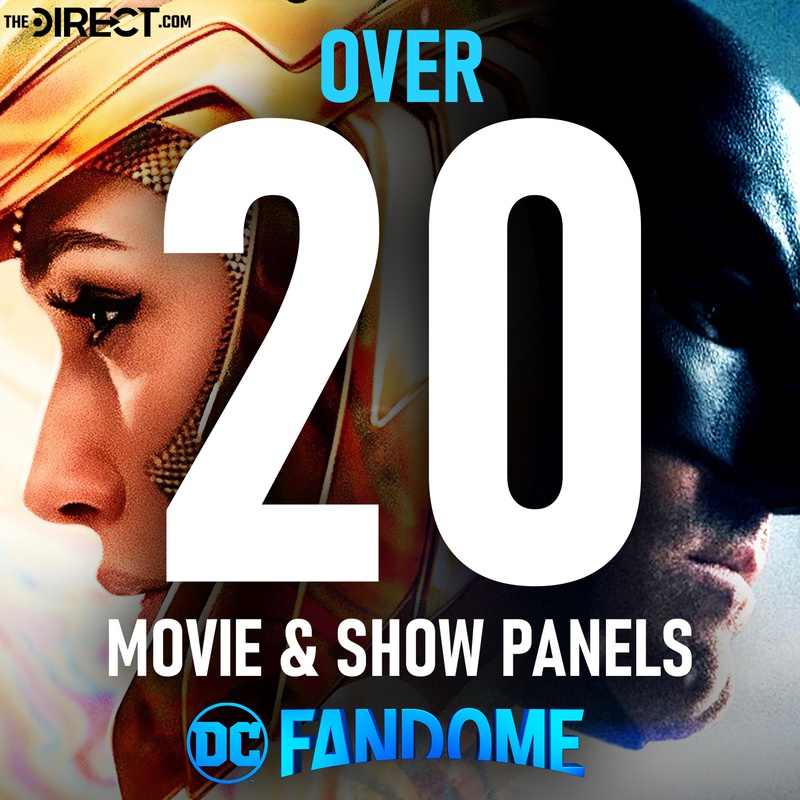 Not much is known about the strategy of DC when it comes to incorporating a 24-hour event, but this freshly released schedule should give fans an idea of how it will all come into play. On the surface, it seems that the panels will be evenly distributed into different sections such as the Hall of Heroes, Watchverse, Kidsverse, Youverse, Funverse, and Insideverse. Given that's the case, the earlier promise of many hours of programming will be realized since there will be simultaneous panels that will be happening from the get go.

The presence of a secret movie panel should provide fans a tease of what lies ahead. It seems that DC is going all-in during the event, and they can cap off DC FanDome by announcing more films for the DCEU slate. Aside from the major panels like the Snyder Cut, Wonder Woman 1984, and Black Adam, there are also unique entries from the schedule that offers a variety of experiences to many fans. These include Ask Harley Quinn, Real-life heroes from CNN, and a portfolio review of renowned DC Comics artist Jim Lee.

Overall, there is no doubt that DC FanDome is a one of a kind experience, and it won't be long before fans get a clearer picture of what lies ahead for DC's on-screen franchises.