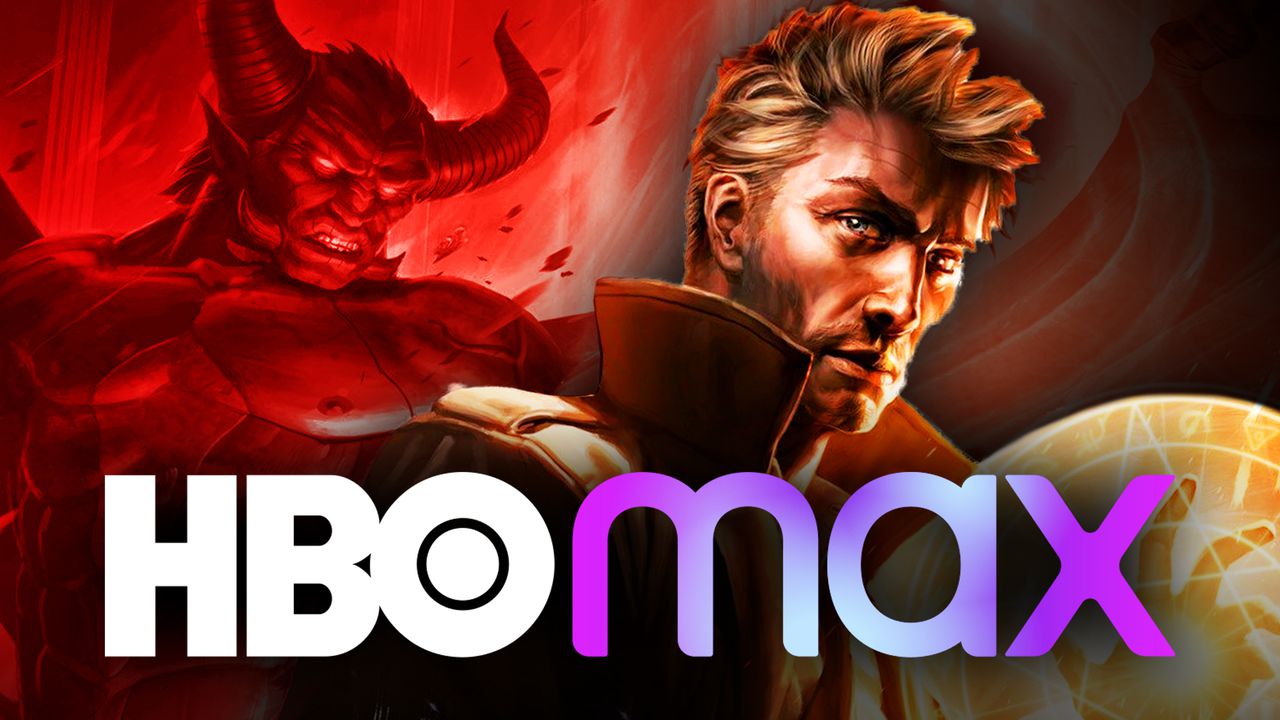 Earlier in the week, The Illuminerdi exclusively reported that a Constantine series is in the works at HBO Max. The original series is said to be aiming for a much darker take on the character than has been previously portrayed and will take Constantine in a totally new direction.

The latest interpretation of DC's sorcerer is said to be looking for a younger actor in their late 20s, described as a young 'Riz-Ahmed type.' However, this shouldn't be taken to mean the studio is targeting Riz Ahmed himself for the role and is more likely looking for someone of a similar archetype.

Both Deadline and Variety have corroborated the rumor that a live-action Constantine series is in the works at HBO Max. The series is said to be produced by J.J Abrams' Bad Robot production company, with Guy Bolton to write the series.

Deadline reports Bolton has written a pilot script with plans to open the writers' room in March.

Meanwhile, Variety reports the series will focus on horror elements of the comics, instead of following the religious angle.

THE HBO MAX DC UNIVERSE IS COMING TOGETHER

This isn't the first that has been heard of Bad Robot taking up a DC project as previous reports have suggested Abrams' company is in development on a Justice League Dark series for the service. Warner Bros.'s new streaming service is said to have multiple series in the works for the service, including a project involving Zatanna as well as Constantine.

With the series eyeing a dark horror focus with the aim of casting a diverse lead, Constantine is sure to be a big departure from Matt Ryan's version of the character. Ryan previously appeared as John Constantine on his own NBC series, later joining the CW Arrowverse as a member of the Legends of Tomorrow following the cancellation of his own series.

With the service in active development on multiple super series, along with a Green Lantern project, it's clear they're aiming to compete with the success Disney are achieving with their big-budget shows. It remains unclear as these shows will connect to the DC universe currently being built on the movie side, or if they exist in their own corners of the multiverse. 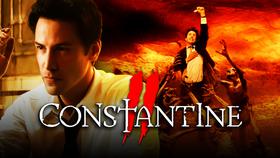