DC has been channeling the essence of its heroes as of late, answering the calls of its fans for "more superhero news!" First, there was the report that Michael Keaton was in talks to reprise his role as the caped crusader in the upcoming The Flash film, and then the rumor that a Zatanna movie is in development at Warner Brothers.

In a time where superhero news has been sparse, DC seems to be in full force, and fans are not complaining.

All these announcements have come before August 22, when the virtual DC Fandome event could potentially reveal some secret movies currently in development. There is a chance that one of those secret movies could welcome back a particular anti-hero to the big screen, and an exclusive report from The Direct may shed light on that development.

According to a reliable source with industry knowledge, a live-action Constantine movie is in development at Warner Bros., with Bad Robot serving as the production company and JJ Abrams attached as a producer. The film will have a similar feel and tone to Bad Robot's other current upcoming projects, which include the Justice League Dark HBO Max show as well as the Zatanna movie.

Update: Warner Bros. is reportedly also developing a series based around the Constantine character for HBO Max in addition to their Constantine movie. Details about this show are being kept under wraps.

As mentioned previously, this development serves as a welcome back for the character of John Constantine, who has seen his fair share of adaptations. Keanu Reeves was the first to portray the character in live-action in the 2005 film Constantine, and actor Matt Ryan portrayed the occult detective in his own television series, while making appearances on Arrow and eventually joining the cast of Legends of Tomorrow. 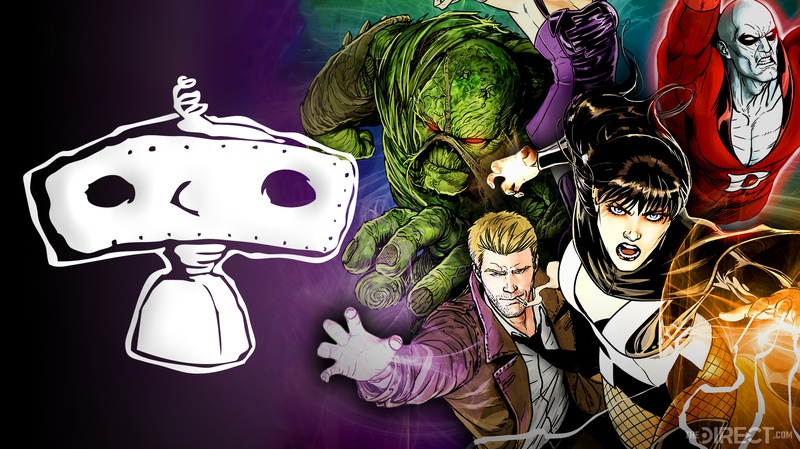 Whether this portrayal of Constantine will be familiar to fans or entirely new is still unknown, as evidenced by the uncertainty of the actor that will portray the Hellblazer himself. This also begs the question as to what role this version of Constantine will play in the future of DC's other planned projects?

But does that necessarily mean all these projects and characters will co-exist within a shared universe? Jeremy Conrad recently noted that the Zatanna project is being worked independently from Bad Robot's Justice League Dark, which raised some eyebrows given their shared history in the comics.

If Bad Robot is working on both this new Constantine film as well as Justice League Dark, it would make sense for both projects to exist within the same universe, but for now, we can only assume. One thing is for certain: with a Constantine film in development alongside a Zatanna movie, Warner Brothers is placing heavy investment into developing the Justice League Dark team.