Zatanna Movie Reportedly in The Works at Warner Brothers 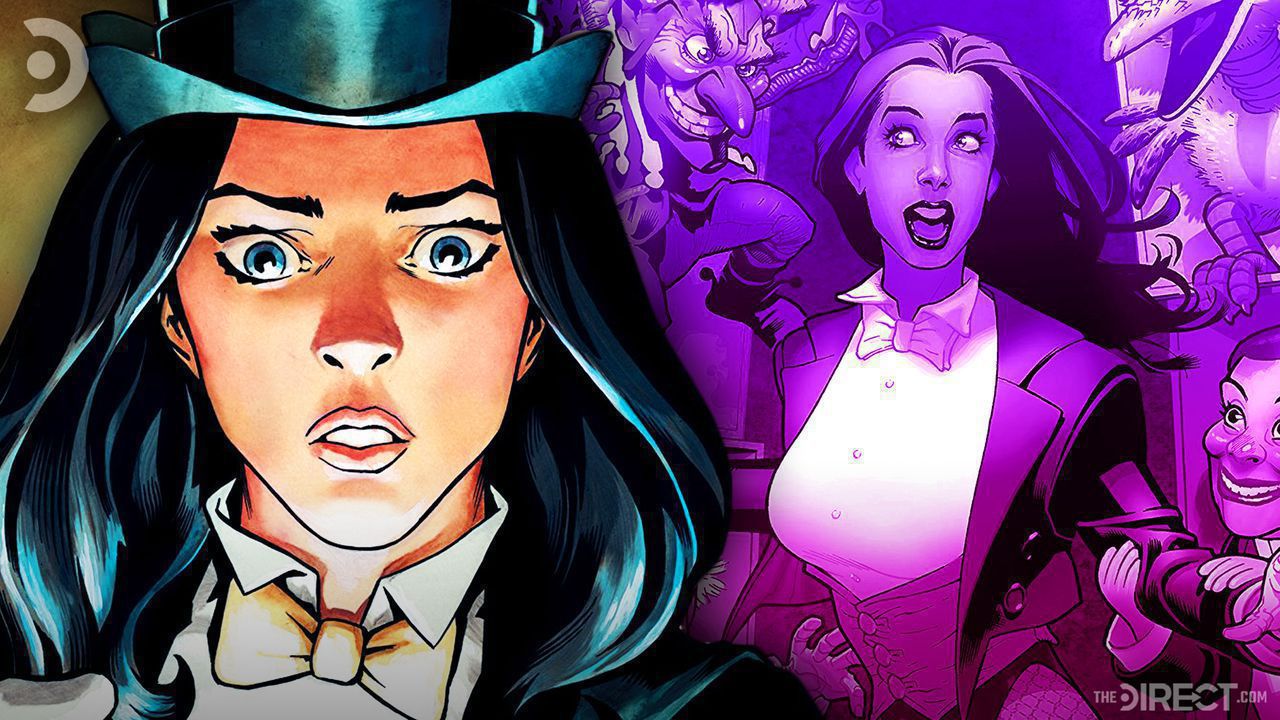 Justice League Dark, alongside many other projects at Warner Brothers, has been in development hell for years. Recently though, the property was picked up by Bad Robot after WarnerMedia won a bidding war to partner with J.J. Abram's studio.

In that report, it was said that Bad Robot would be "developing both film and TV ideas" based on the spin-off team. This would imply not just the primary Justice League Dark movie, but basing other films and shows off the members of the team.

If a recent rumor is to be believed, then it seems like Bad Robot has begun development on the property, starting with the part-time stage illusionist, Zatanna.

Jeremy Conrad is reporting that Warner Brothers has begun development on a movie featuring Zatanna in the spotlight, but that it is unrelated to Bad Robot's Justice League Dark project. Conrad also says that other characters in Justice League Dark could have their own stand-alone movies, too.

Update: Conrad does clarify that this project would indeed be unrelated to Bad Robot's work on their Justice League Dark project(s).

It’s something separate from their JLD.

He further says that while he isn't certain "if this Zatanna is the same that could be in JLD or not" that this project is being worked on independently from Bad Robot.

What's a tad confusing about Conrad's report is that he says this Zantanna movie is unrelated to Bad Robot's Justice League Dark project, but that initial report of them working on it stated that they would be developing multiple ideas for movies and shows based on the property, not just a single movie.

So, it is unclear if this proposed Zatanna movie will be an Else-World movie like Joker or its own completely separate franchise like The Batman. However, that wouldn't make much sense since she's one of the more prominent members of Justice League Dark, so it seems more than likely that this is a stand-alone movie that would then lead into the Justice League Dark movie being developed by Bad Robot. 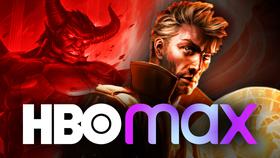