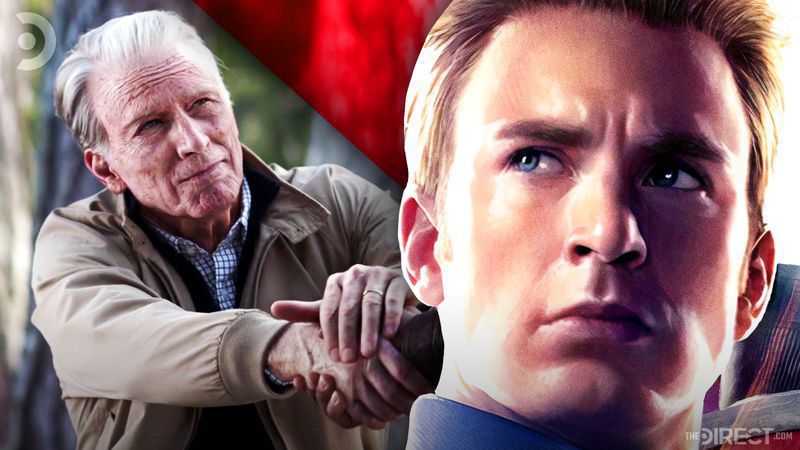 As Marvel Studios prepares to take the plunge into Phase 4 with an expansive new slate of projects and leading characters, there are several chapters of the franchise that are about to close. Even while the Marvel Cinematic Universe is set to debut dozens of new heroes, some of the original heroes and stars that helped build the franchise from the ground up have made their expected curtain calls.

The Infinity Saga made its name and fame off of not only major team-up movies, but with impactful solo films that turned into franchises of their own. The MCU will continue on with some heroes that debuted more recently, with other actors passing the proverbial torch after leading the franchise through most of the last decade. One of the longest-running MCU heroes, who most likely will be leaving the franchise for good, recently opened up on that decision and all but confirmed his desire to move on.

In an appearance on The Graham Norton Show via Digital Spy, Marvel Cinematic Universe star Chris Evans was asked if his time as Captain America has truly come to an end after Avengers: Endgame. Evans has been very candid about his experience as Steve Rogers, and he continued this sentiment with this quote:

It was a great run and we went out on such a high note that it would be risky to revisit it in my opinion. It was such a good experience and I think it's better left that way.

Evans has been one of the most straight forward actors in the entire MCU when it comes to discussing the reprisal of his character, and he has always been honest with his intentions to hang up the shield at the right time. After Avengers: Endgame gave Steve Rogers his happy ending in the past with Peggy Carter, it gave the character the perfect swan song after defeating Thanos and saving the universe for the last time. Evans has repeatedly said that this film would be his final appearance as Captain America, and after his character had the chance to live his life grow old, he has been perfectly clear about not wanting to ruin his story by coming back for more starring roles.

While he most likely would not take on a starring role in the MCU again, he has left the door slightly open to play Captain America if the right opportunity arises. Phase 4 of the MCU starts off with Black Widow in theaters and The Falcon and The Winter Soldier on Disney+, both starring heroes with whom Cap has extended history, and there's always the outside chance to see Cap connect into their stories in some fashion or another. If Avengers: Endgame really turns out to be Evans' last run in the MCU though, it was undoubtedly a storybook ending. 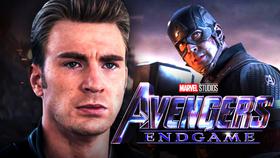