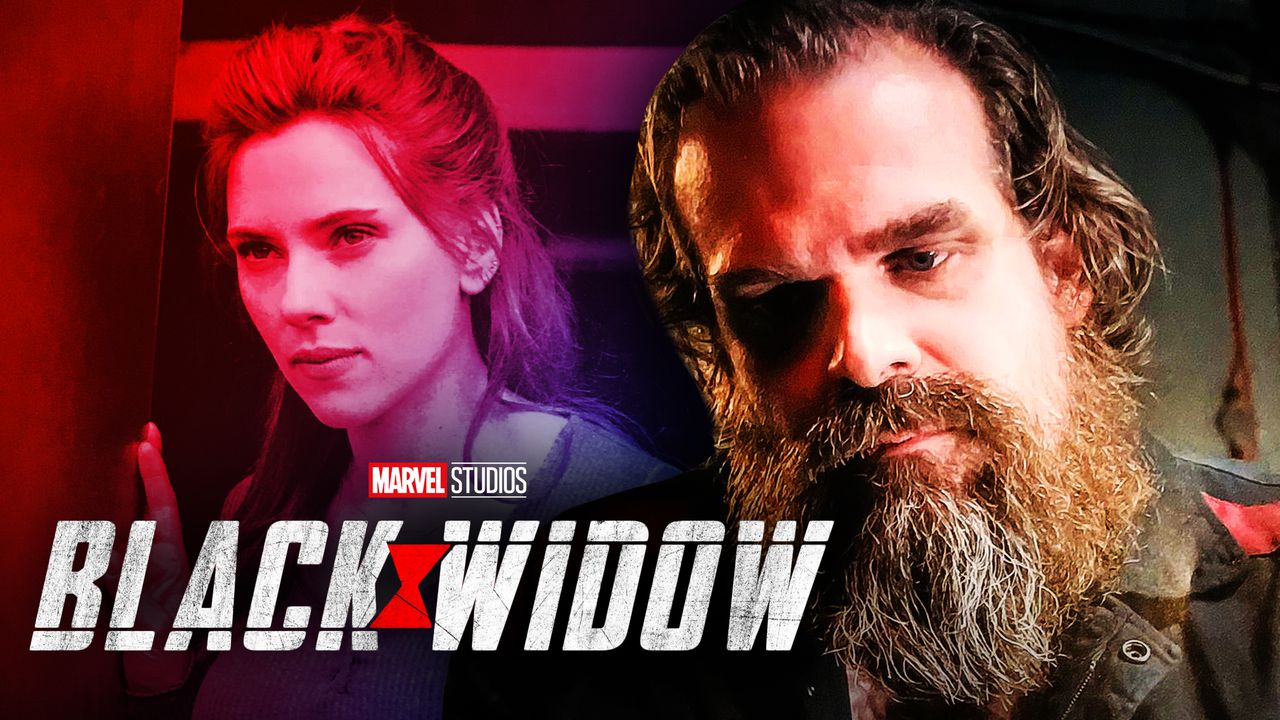 Marvel Studios is off to a blazing start in Phase 4 after the full season of WandaVision premiered on Disney+ over the last two months. This looks to continue in an exciting fashion with The Falcon and the Winter Soldier on the streaming service; though, MCU fans are still feeling an emptiness from the lack of theatrical movie releases.

This is set to change with Phase 4’s first movie, Black Widow, which is still currently planning a big-screen debut for May 7, 2021. Scarlett Johansson’s first solo movie has built up incredible hype over the last year and a half, and Marvel Studios is hoping that its release will help jumpstart a mass return to movie theaters worldwide.

To help build up more anticipation for this debut, a new batch of behind-the-scenes pictures has just arrived via social media.

Four new tweets from @ImAFilmEditor on Twitter have revealed 16 new behind-the-scenes pictures from the set of Marvel Studios’ Black Widow. All of these images can be seen in the posts below:

Above are four images of Scarlett Johansson in her Black Widow, White Widow, and civilian clothes.

Tweet #3 shows off two images of a fully suited-up Taskmaster along with OT Fanbele's Mason looking off into the distance. It also shows David Harbour's Red Guardian holding his own Red Guardian figurine, which was teased in action figure leaks from some time ago.

Three of the last four shots feature the movie's director Cate Shortland working with Scarlett Johansson and David Harbour. The final image gives a peek at Florence Pugh and Scarlett Johansson practicing their choreography for the film.

THE WAIT CONTINUES FOR THE ROMANOFF SOLO STORY

As has been the case for most of the last two years, these images give an exciting look into the MCU's next big-screen adventure. Scarlett Johansson, Cate Shortland, and crew all appear to be working their tails off to make the best movie possible, especially considering this is Natasha Romanoff's first solo movie after more than a decade in the MCU.

The pictures don't reveal a ton of new information about the movie, which makes plenty of sense considering the way Marvel Studios works to hide spoilers at any opportunity. The biggest hope now is that fans can look forward to seeing more action when the movie ultimately releases in theaters, which was originally supposed to happen nearly a year ago.

Currently, Black Widow is set for a theatrical release on May 7, 2021.