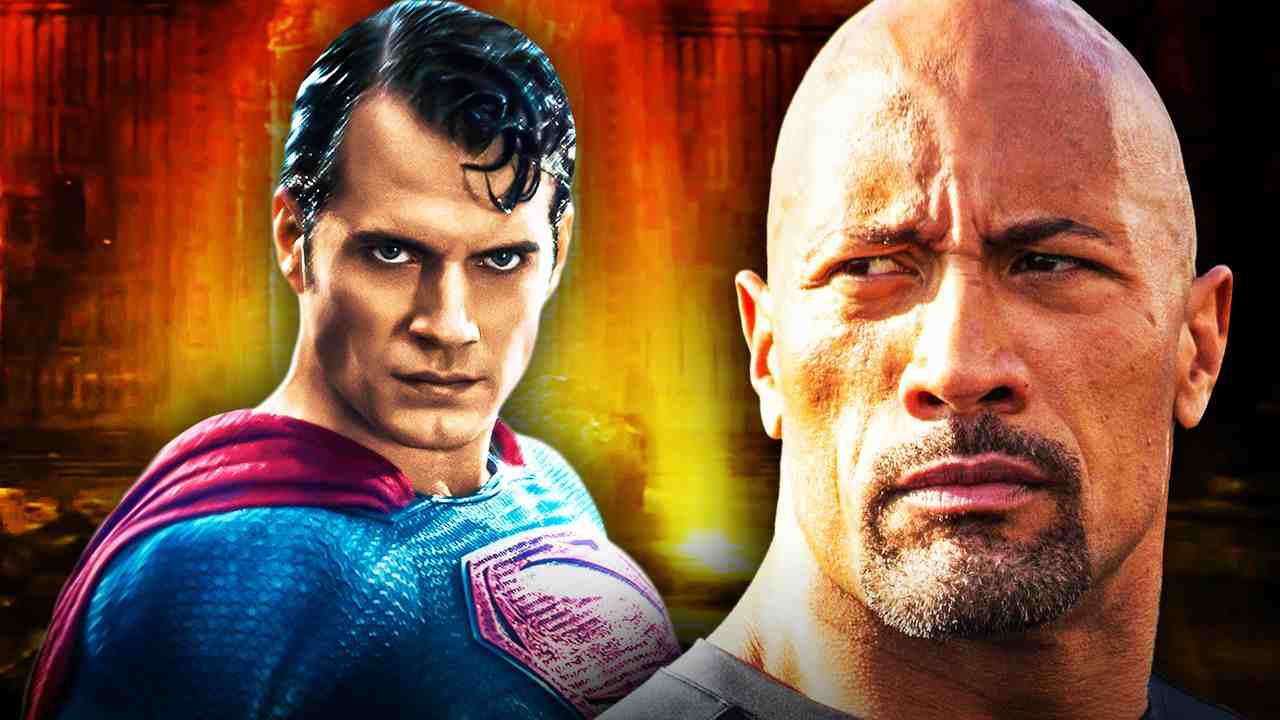 Black Adam is currently in its final week of shooting after development for the film was stagnant for nearly a decade, but fans will finally see Dwayne "The Rock" Johnson as the titular character.

Johnson won't be alone either, as he'll be joined by Noah Centineo as Atom Smasher , Aldis Hodge as Hawkman , Quintessa Swindell as Cyclone , and, finally, Pierce Brosnan as Doctor Fate .

All of them will fight alongside one another as the Justice Society, similar to the comics. One more cast member confirmed was Sarah Shahi, who is merely referred to as a university professor and freedom fighter.

However, it was rumored that she would be playing Black Adam's love interest , which Shahi has now confirmed herself.

In an interview with The Hollywood Reporter , actress Sarah Shahi confirmed that she would be playing a character called Adrianna in Black Adam and that an appearance by the comic book villain organization, Intergang, will be shown:

“I play a character named Adrianna, and she’s a freedom fighter that’s leading this big resistance against an evil, malicious group called Intergang.”

Shahi also described the vibe on the set of Black Adam , saying that it was "a fun set," and that they move "much slower" than the television shows she's more accustomed to filming:

"It’s a fun set. It’s a much different thing being a part of a big blockbuster movie and then shooting a TV show. You move much slower. But the sets and the locations are just out of this world; it’s make-believe to the nth degree. I had a moment the other day on set where I was just pinching myself; it was unreal. This is the whole reason why I got into this business."

Shahi also appreciated the opportunity to play a Middle Eastern character that isn't stereotyped, expressing her hope that " Black Adam will help break open that stereotype:"

“I’m Middle Eastern; I’m Persian. And there’s not a lot of Middle Eastern representation out there... There are other Middle Eastern actors that I know who are either getting cast in terrorist roles or they’re really being stereotyped by how they look. So I’m hoping that, on some level, Black Adam will help break open that stereotype.”

WHO ARE INTERGANG AND ADRIANNA?

What is surprising about the inclusion of Intergang is that they primarily tussle with Superman due to their support from Darkseid and the other gods of Apokolips supplying them with advanced weapons and technology.

It's possible that there might have been a connection between Black Adam and Ava Duvernay’s New Gods before it was canceled . It would certainly explain how they could give the Justice Society a tough time.

As for Sarah Shahi's character Adrianna, it can only be Adrianna Tomaz. In at least one continuity in the comics, Adrianna was actually enslaved and brought to Black Adam by Intergang as a gift. After Black Adam freed Adrianna, she quickly began to have an influence on him by advising him on how to be a better ruler to his people. Eventually, Black Adam gave Adrianna the Amulet of Isis, allowing her to control the elements.

At least two of the pieces are already in this film, so it'll be interesting how Black Adam will adapt the relationship between these two characters and how Intergang is involved.