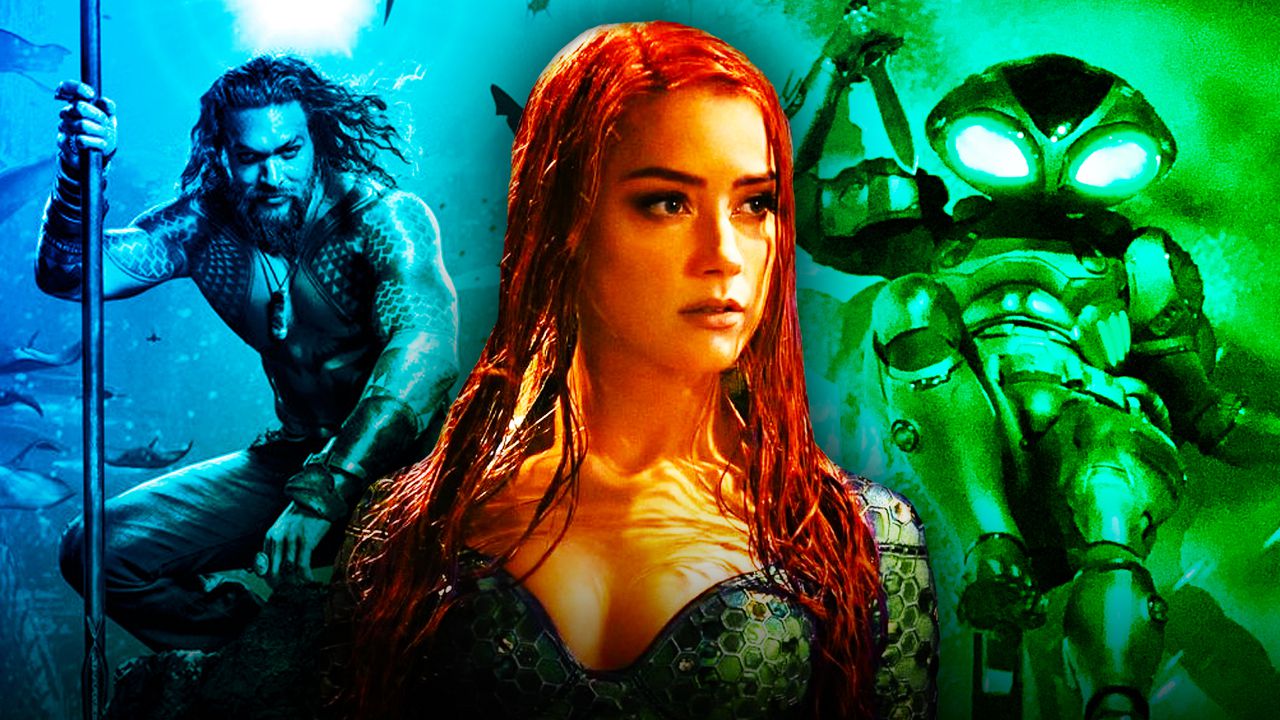 A rumor sparked by an innocuous Forbes article about Emilia Clarke's house said that she's replacing Amber Heard as Mera in Aquaman 2. This rumor began to fester as it was quickly reported by multiple sites, adding more and more details.

One such site reported that Heard wasn't fired due to anything regarding her ongoing legal dispute with Johnny Depp, but actually her not staying in shape, which is apparently breaking a clause in her contract.

Obviously, this was already fishy, especially when many of these sites stipulated that Heard could still return to the role, and that it wasn't final.

Despite the controversy surrounding her, Warner Bros. appears to fully support Heard in the role as the actress not only returned to film additional footage for the Snyder Cut but as Mera for Aquaman 2.

Now, a trade reporter is backing this up, saying that the rumor of Heard being replaced is rotten.

Senior staff writer for The Hollywood Reporter Ryan Parker tweeted that he was “Told by a reliable source that reports of Amber Heard being fired off 'Aquaman 2' are inaccurate.”

Told by a reliable source that reports of Amber Heard being fired off 'Aquaman 2' are inaccurate.

Pilou Asbaek was reported to have joined the cast of 'Aquaman 2' in an unknown role.
Yahya Abdul-Mateen II shared a video of him showing off his haircut for 'Aquaman 2,' presumably hinting that filming will start soon for the DCEU sequel.
Amber Herd confirmed that she was set to reprise her role as Mera in 'Aquaman 2' despite her ongoing legal battle with Johnny Depp.
See All Aquaman 2 News, Rumors and Leaks on DirectFact

Warner Bros. fired Johnny Depp from the Fantastic Beasts franchise for his abusive actions while in a relationship with Amber Heard. Audio footage has indicated that Heard herself acted abusively in that relationship, leading to calls for Heard to also be let go from her commitments with Warner Bros.

Thus far, executives at Warner Bros. have handled some of these controversies by ignoring rather than managing. For example, Ezra Miller's assault of a fan still hasn't been addressed either.

If Warner Bros. doesn't do anything about Amber Heard, there's inevitably going to be one dark cloud hanging over the Aquaman sequel. 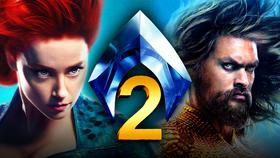