Zombiverse Could Have Dedicated Episode in 'What If...?' 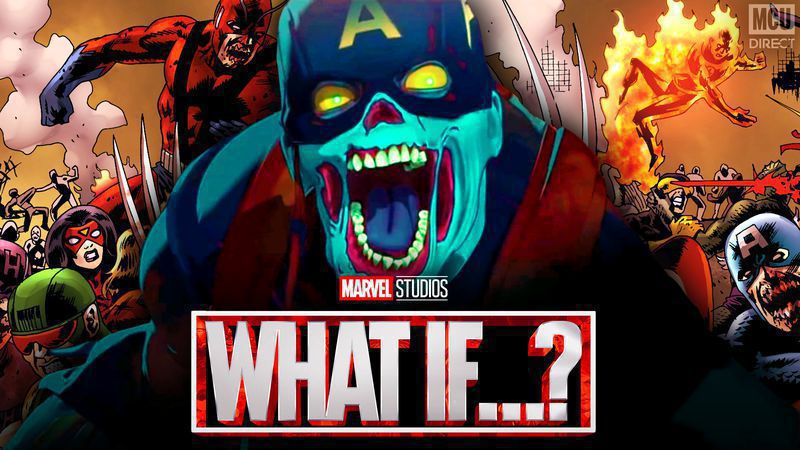 A lot of fans were curious about What If...? when news of its development was first broken by SlashFilm. The show is not only the first animated property that Marvel Studios is producing, but also a deep-dive into the MCU's multiverse, meaning that the series could potentially influence the wider universe. This became especially apparent when the title of the Doctor Strange sequel was announced at Comic-Con last year: Doctor Strange in the Multiverse of Madness.

The little that fans have seen of the series has been through clips shown in Marvel Studios' Expanding the Universe documentary on Disney's streaming service. In it, we saw Peggy Carter weilding a shield adorned with a union jack, a pre-serum Steve Rogers operating an Iron Monger-like suit, T'Challa taking the place of Peter Quill, and most exciting of all, Bucky Barnes fighting what appeared to be a zombified Captain America.

Now, more exciting news has potentially been revealed about What If...? with a new rumor from a Spanish radio show, MarvelFlix, that discusses who is involved in its production, how long episodes take to produce, and more about zombies.

As translated by Reddit user /u/Pomojema_SWNN and using Google Translate on MarvelFlix's tweets, we've learned that Ryan Meinerding, the Head of Visual Development at Marvel Studios, is the artistic director for the show and is setting the style for it, taking influence from 1950s comic book artists.

Each episode of What If...? takes approximately two months to complete, as they they work on multiple episodes at a time. Over half the first season has been completed. Additionally, production for the first season could end in May with production on the second season beginning later this year.

As for the content of these episodes, MarvelFlix says that Captain America won't be the only zombie, as other characters will have fallen to the zombie plague. This episode sounds very much inspired by Marvel Zombies, a limited series that explored a world where a zombie outbreak afflicted all the superheroes who went on to kill all of humanity.

The universe in which the superhero zombies plague humanity is designated as Earth-2149, or more commonly refered to as the Zombiverse. In the comics, it has been a lingering threat to other universes with their first introduction being in Ultimate Fantastic Four #21 wherein the zombified versions of The Fantastic Four attempt to trick their counterparts, invading their world, and spreading the disease there as well.

Will Doctor Strange visit this doomed universe in his sequel that was described as having "scary sequences" within the movie? Could it hint to this universe being a bigger threat in the future? Personally, I think it would be too good to pass up seeing Stephen Strange fighting off a hoard of zombofied heroes as he attempts to jump to another, safter, universe. 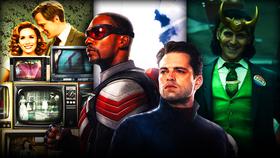