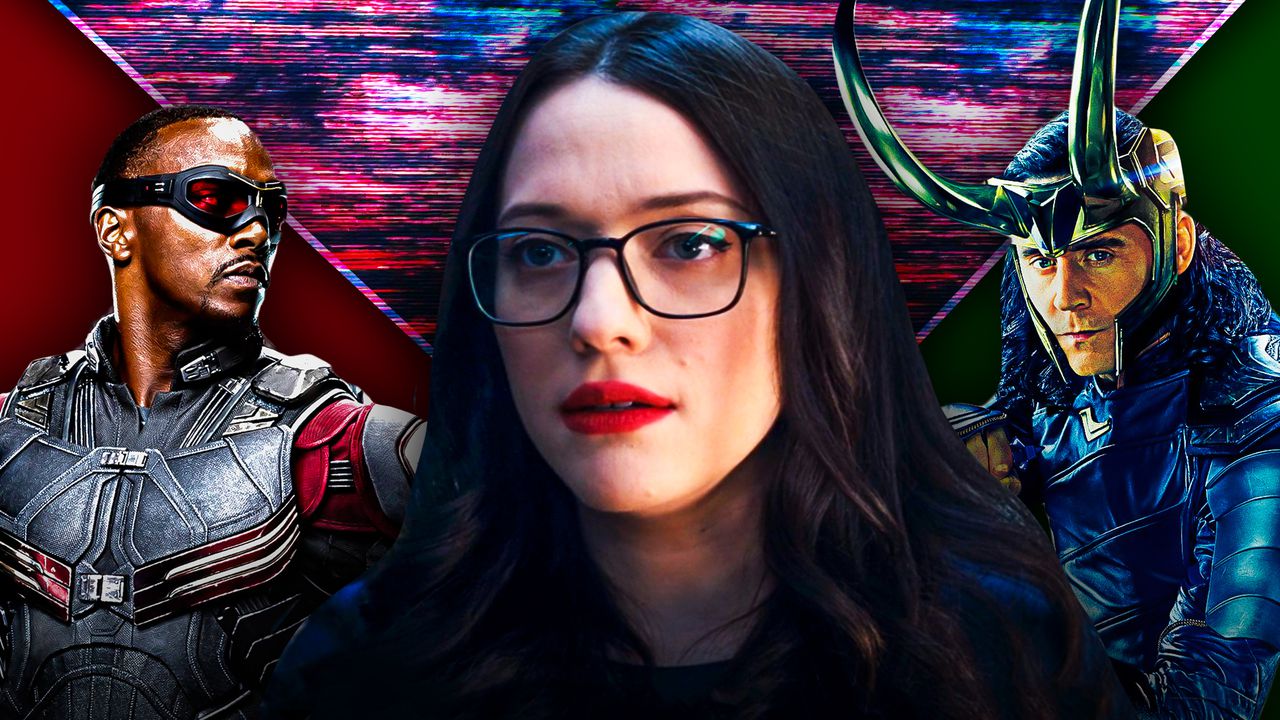 Kat Dennings' Darcy Lewis has come a long way since her first appearance in 2011's Thor. The character was initially a wisecracking political science major working as an intern for astrophysicist Jane Foster, a position she earned simply because she was the only candidate.

After her next appearance in Thor: The Dark World, Darcy remained absent from the MCU. Dennings did not return for Thor: Ragnarok, but fans of the character were in for a surprise when Kevin Feige announced that Darcy Lewis would be joining the cast for the Disney+ series WandaVision.

Darcy's appearance in the show has since revealed that the character is now an expert in astrophysics, following in the footsteps of her former boss. With the character being right in the middle of Wanda's reality-altering chaos, the series is set to take Darcy in never-before-seen directions. Additionaly, according to Dennings, Darcy's story may not be over just yet.

In an interview with ExtraTV, WandaVision actress Kat Dennings was asked if she had any upcoming projects after the Disney+ series that she could talk about. Dennings then answered that she does have some “things” she's filmed for Marvel, but that she “probably can't say” too much more than that:

“There are some things I've done for Marvel that are coming out that are not [WandaVision], uh, but I probably can't say... Yeah we'll just leave it at... I- Yeah.”

WHERE COULD DARCY SHOW UP NEXT?

Kat Dennings' answer leaves a lot of room for speculation, especially given that the actress merely stated that she has some “things” she's done, without revealing whether it's a film, television show, or something else entirely.

The first possibility is that she's talking about Thor: Love and Thunder, which is currently filming in Australia. However, Dennings has stated that she's still unaware if her character will actually appear in that film, given that she's yet to receive any call from director Taika Waititi or Marvel about it.

It's also possible the character will show up in other S.W.O.R.D.-related stories, given that Darcy is proving to be such an asset to the organization in WandaVision. These could include projects such as Captain Marvel 2 or Secret Invasion, though neither of those have begun filming, and it sounds as if Dennings is speaking about her work in the past tense.

The actress could instead be referring to other Disney+ shows that are in production, like The Falcon and the Winter Soldier, Loki, or Ms. Marvel, perhaps even as an added cameo following the character's current popularity.

Another place fans might see Darcy Lewis pop up in is Disneyland's upcoming Avengers Campus expansion, which is heavily inspired by the MCU. Spider-Man: Far From Home's Tom Holland recently revealed some behind-the-scenes footage of the upcoming Spider-Man-centered ride, so it's possible Darcy could have already filmed similar scenes for a different ride in the park.

The campus does have an Avengers themed ride in the works, so could Darcy Lewis lead the pre-ride cue show that gets guests ready for the adventure they're about to embark on? It's definitely a fun scenario to think about.

“Make sure to watch where you're going as you get on the Quinjet, they're like crazy expensive. Oh, and I've heard Thor's here, so keep a look out for Myeh-Myeh. Byee! Don't die!”