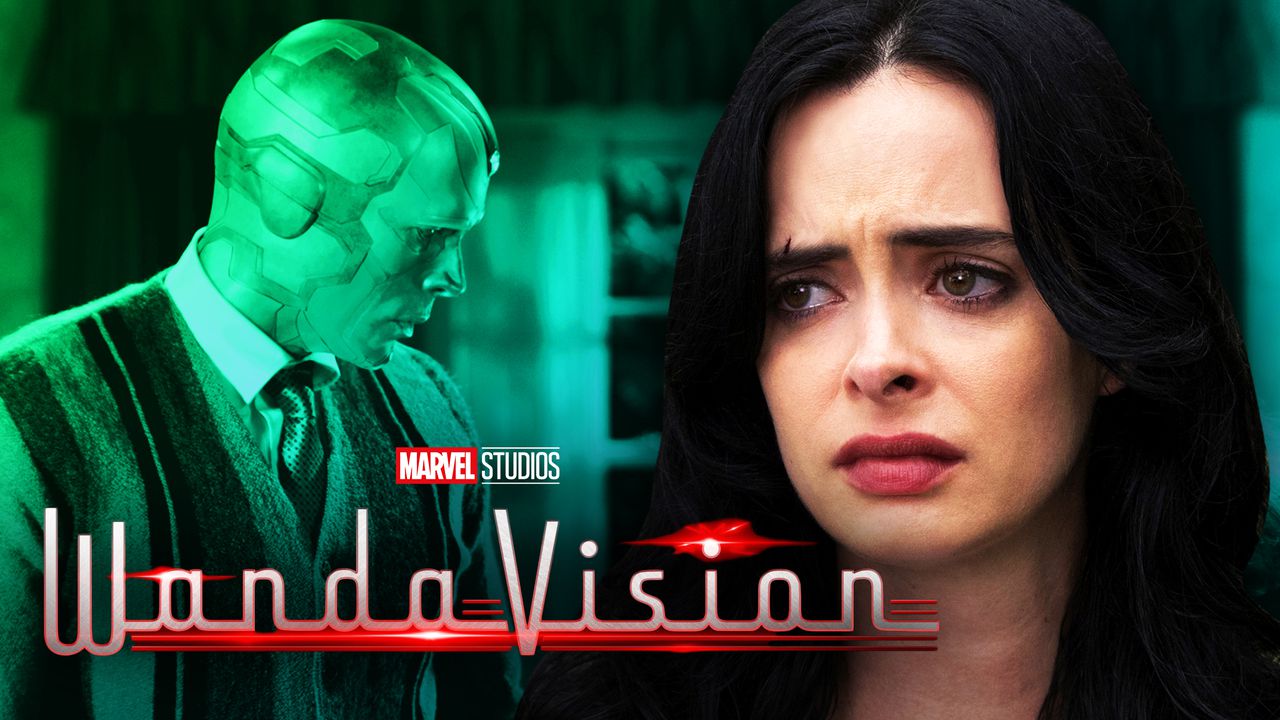 Phase 4 of the MCU is upon us with the first two episodes of WandaVision now available to stream on Disney+. The series has been met with positive critical reception and given Marvel fans plenty to talk about after a 563 day MCU drought. Wanda and Vision's life thus far has featured laughs, magic, and a creeping eeriness that is sure to build as the series moves forward.

The first two episodes have given fans something Marvel is famous for... Easter Eggs. This includes, Vision's first appearance in the comics, the Grim Reaper, Tony Stark, and now another Easter Egg has been spotted.

During the opening sequence of WandaVision's second episode, a trophy-like figure appears to pay homage to Bob Fran aka The Whizzer. Here's a closer look:

The Whizzer is a speedster who appeared in the Marvel Comic limited series Vision and the Scarlet Witch Vol 1 #2. Frank tragically dies at the end of the comic fighting for his one true son.

This isn't the Whizzers first appearance on Marvel television, as he was briefly and satirically shown in Netflix's Jessica Jones series.

Here's a better look at The Whizzer's appearance in the comics.

This is a thoughtful tribute to a character that many don't know of, but played a pivotal role in the Vision and the Scarlet Witch comics. While this is a very small Easter Egg, it is a clever way of celebrating the hero who fell alongside this odd couple.

This speedster has gone mostly forgotten, especially when comparing to DC's Flash, or Wanda Maximoff's brother Quicksilver; however The Whizzer has now made two small-screen appearances in the last few years, could this be just the beginning?

A new speedster in the Marvel Cinematic Universe would be a fun addition, especially considering Pietro Maximoff only lasted the duration of Avengers: Age of Ultron. While it's likely this is just a small tease for fans, the MCU has infinite potential heading into a new phase, so anything seems possible.