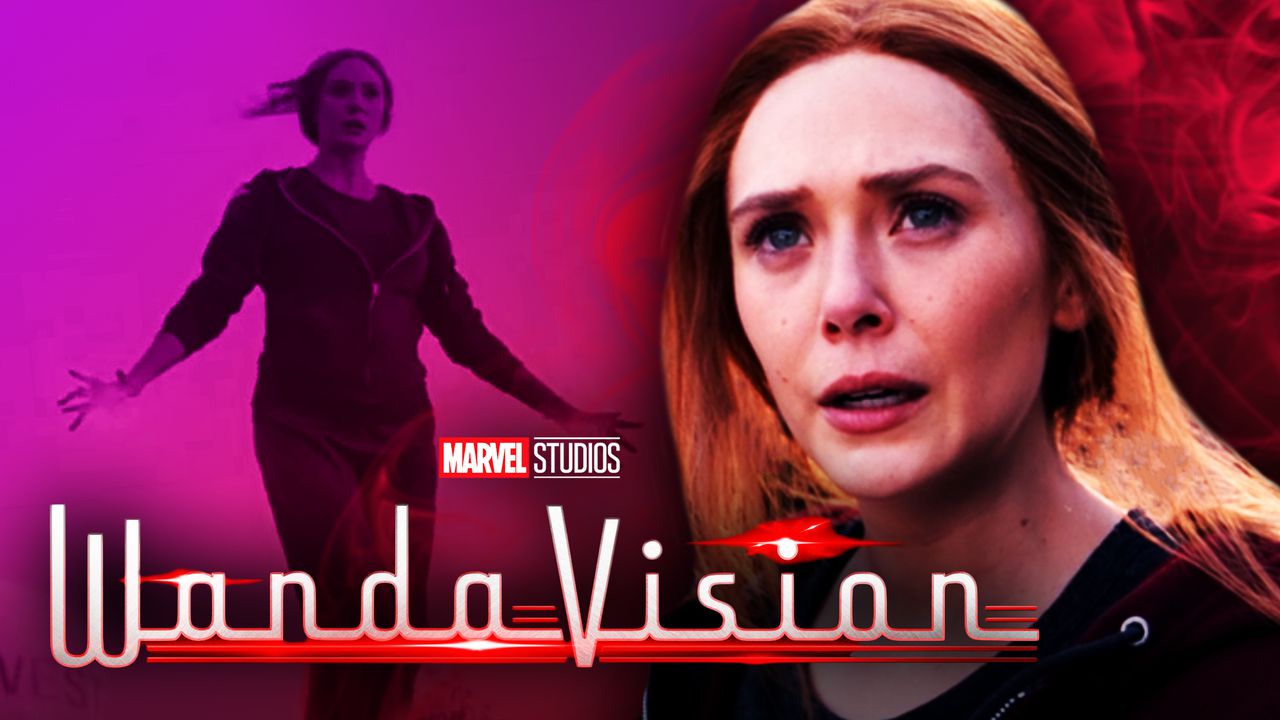 WandaVision , the first show of the MCU in the franchise's ambitious Phase 4 slate, already came to a close, but fans still have a lot of questions that need to be answered . Originally introduced as a sitcom, the Elizabeth Olsen-led project evolved in more ways than one, but it was clear that the core element of the show was Wanda's grief and trauma from the loss of her parents, brother, and Vision from the Infinity Saga.

Just like the rest of the MCU entries, WandaVision introduced a lot of mysteries and Easter eggs to viewers , adding more layers of intrigue in each episode. As a result, the long-form storytelling approach of the show further amplified theories week after week.

Now, as the finale (finally) drops on Disney+, a new trailer has emerged to provide fans with one last tease for the hit MCU show.

Disney officially revealed a brand-new final teaser for the series finale of WandaVision on Disney+, showcasing fresh looks at several moments from the highly-talked-about episode.

Every moment has led to this 🌀 The finale of Marvel Studios' #WandaVision is now streaming on #DisneyPlus. #WandaVisionFinale pic.twitter.com/G93lkc1Dtw

“Episode 9 - The Series Finale" of WandaVision is now streaming on Disney+.

A COMPELLING SWANSONG FOR WANDAVISION

As is, this latest teaser appears to be a fitting summary for WandaVision , considering that it also features scenes from the earlier episodes of the show. This is on top of the inclusion of the song “Daydream Believer” from The Monkees, which was the same song from the second trailer of the series that was released during Disney Investor Day last December.

In many ways, this is Marvel's way of reminding fans of how WandaVision has transformed in the past weeks, with the finale serving as the grand parting-shot.

The scenes that were included in the teaser might be spoiler-heavy for those fans wanting to watch the episode with a clean slate, but many would agree that the different bits of footage essentially paint a picture of an action-packed installment. The change of pace for WandaVision should be a welcome sight for viewers who have been waiting for the thrilling sequences that the MCU is best known for.

Now that WandaVision has reached its end, it's still safe to say that the future of Wanda Maximoff in the MCU is bright, especially considering that the hero will be featured next in another prominent role in Doctor Strange in the Multiverse of Madness.

The Hex might be shattered, but Wanda's evolution as the Scarlet Witch has just begun, and it will be interesting to see how this transformation will impact the rest of the MCU moving forward.