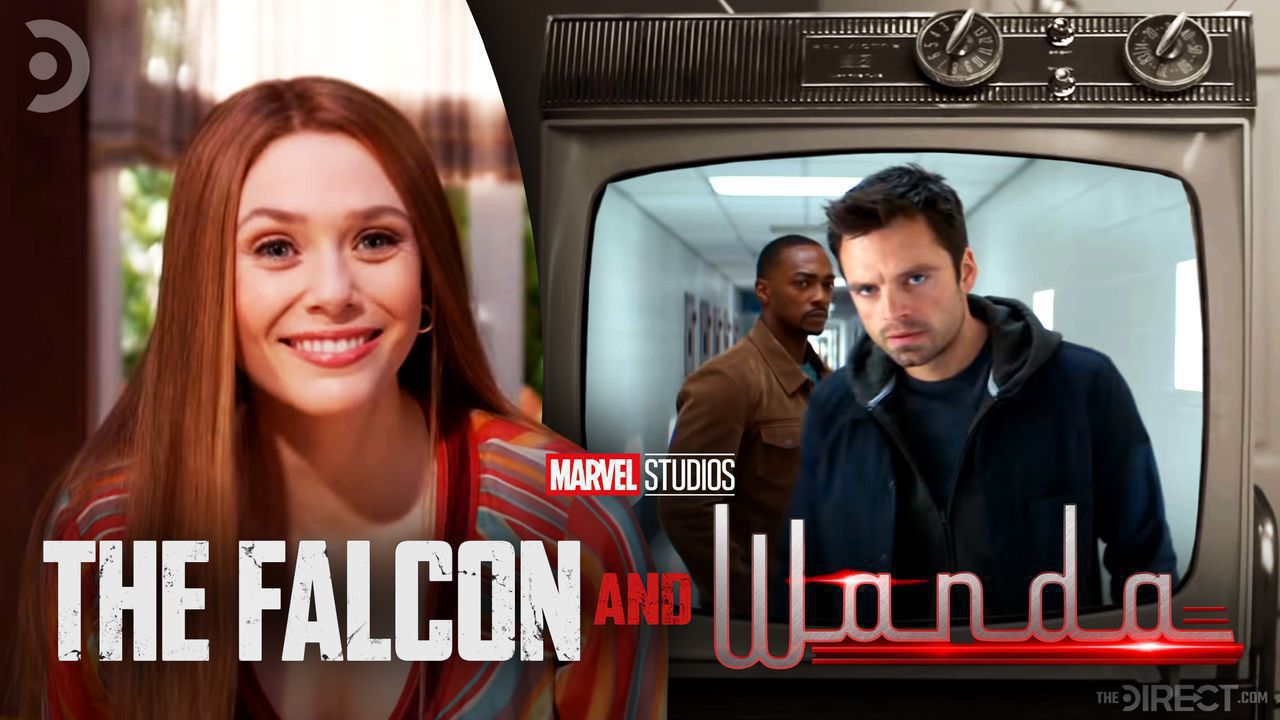 Several months ago when the coronavirus pandemic began, it was reported that The Falcon and the Winter Soldier would actually have a pandemic plot point in the show itself. So, as entertainment is typical to do when traumatic events happen in real life, they hastily remove them from their currently-in-production movies and shows.

That seems to be the case for The Falcon and the Winter Soldier, as it was reported by Charles Murphy in February that the show would be writing out a disease-centric plot line. However, it seems like this plot would have actually been referenced outside this show in another MCU Disney+ series.

For clarification, this is actually news from March in which Lizzie Hill of Murphy's Universe reported that WandaVision would have made direct reference to events that happened in The Falcon and the Winter Soldier. More specifically, a pandemic plot would have been involved, likely inspired by either the Madbomb or Virus X, that Sam and Bucky would have had to resolve.

However,this is, or was, planned to either be entirely removed or cut down significantly due to the recent real-life pandemic and it hitting too close to home. This means that references to it would have to be removed from WandaVision too.

What spurred this news post was Hill tweeting yesterday that, in regards to there being any references to The Falcon and the Winter Soldier in WandaVision, that "There is/was crossover," indicating that it doesn't seem to be set in stone yet that these references will be removed.

It is entirely up to conjecture why and when this pandemic plot would be mentioned in WandaVision, since the central thrust of the plot is, supposedly, Wanda living out a dream world with Vision based on various sitcoms over the decades. However, S.W.O.R.D. was seen on set, which could indicate that they might be the ones to mention it as they will (presumably) be in the real world.

This would also mean that Marvel Studios did indeed schedule WandaVision to take place after the events of The Falcon and the Winter Soldier. The two shows could have also occurred concurrently, which is something that hasn't happened since Phase One of the MCU, which could have been interesting.

Additionally, if WandaVision was going to make references to The Falcon and the Winter Soldier, that opens the other Disney+ series to make such references to one another.

The Falcon and the Winter Soldier , WandaVision , Falcon