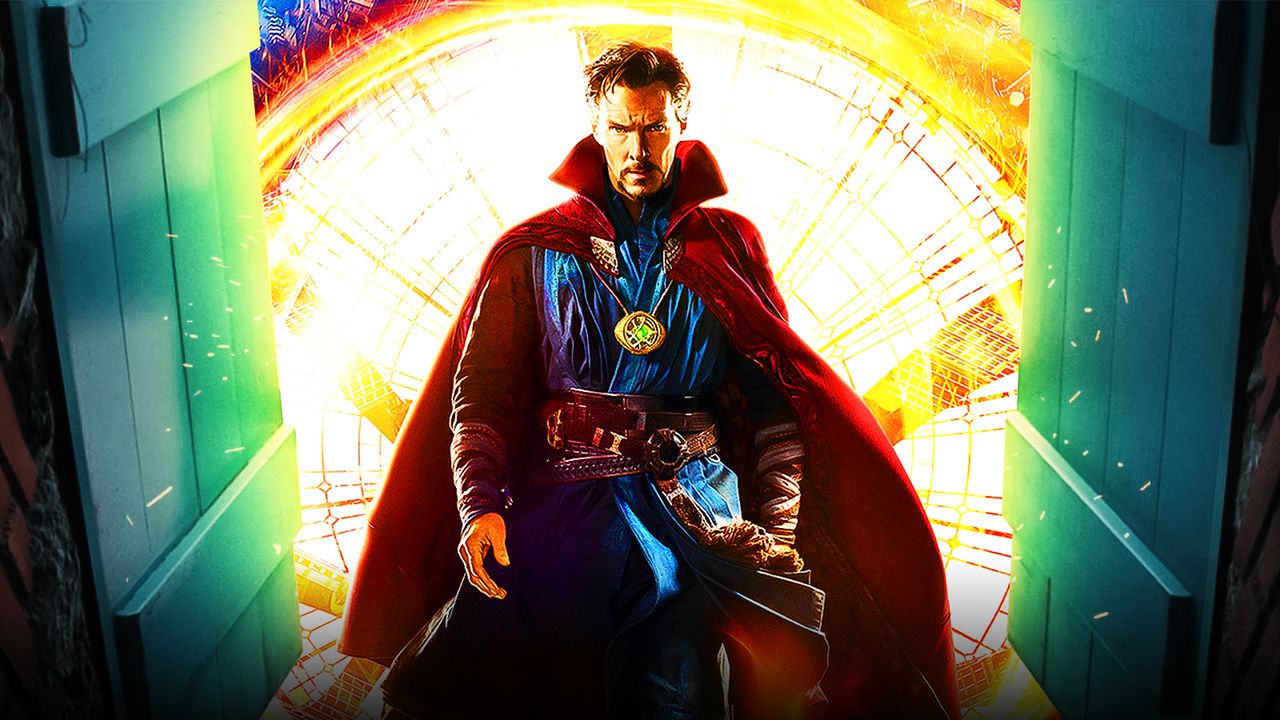 WandaVision might've successfully wrapped its core storyline, but it's evident that there are still questions that have yet to be answered. After nine weeks of fan theories and emotional scenes, the hit MCU show finally reached its end, and the MCU will never be the same again after Wanda Maximoff's transformation into the Scarlet Witch.

The series finale also means that the cast and crew can now talk about the well-guarded secrets from WandaVision, and so far, the reveals are surprising. For starters, the cameo that was heavily teased by Paul Bettany was indeed himself as White Vision, and it was also unveiled that there were several deleted scenes that didn't make the final cut such as an extended scene with the Book of the Damned, the Darkhold.

Aside from that, one of the lingering questions from fans is the lack of Benedict Cumberbatch's Doctor Strange in the finale. Now, the head scribe of the show has opened up about this matter in a new interview.

WandaVision creator, lead writer, and executive producer Jac Schaeffer recently spoke with Deadline to talk about the much-talked-about finale of the MCU series, and one of the topics that was discussed was the fact that Benedict Cumberbatch's Doctor Strange didn't appear.

While opening up about her admiration for the Sorcerer Supreme, Schaeffer can only share that “it's one of those things,” and “that's how the cookie crumbled.” Still, the producer is looking forward to Wanda's team-up with the protector of the New York Sanctum in Doctor Strange in the Multiverse of Madness:

On a separate note, Schaeffer was also asked about the behind-the-scenes process of creating the storylines for all the MCU projects, whether there was one big weekly Marvel writers' room “to connect storylines.” The producer answered by saying that “it's obviously Kevin [Feige] who has the masterplan” for everything:

“I can only speak to my own experiences at Marvel, and you know, from where I’m sitting, it’s been more organic than that. I haven’t been in a big room with a bunch of different writers on other projects. I’ve sat down with some other teams just to put the brains together and make sure everyone is looking at whatever the issue is in the same way and that everybody has the information that they need. Usually it’s obviously Kevin who has the masterplan and communicates what needs to be communicated. I’ve enjoyed it because it sort of feels like a living organism. It’s not something that’s so prescriptive in that way. It kind of flows. It’s amazing."

WAS DOCTOR STRANGE AWARE OF THE WESTVIEW ANOMALY?

On the surface, Schaeffer's comments suggest that WandaVision has its own anomaly behind-the-scenes, potentially leading to the eventual omission of Cumberbatch's Doctor Strange. As is, it makes narrative sense for the MCU's chief sorcerer to appear in the finale, which could help explain Wanda's inclusion in the Doctor Strange sequel. However, other factors such as the pandemic and the continued shifting of Marvel's Phase 4 slate could've contributed to this development.

Given that, Multiverse of Madness is expected to address the question behind Doctor Strange's absence and if the hero was remotely aware of what happened in Westview. It's possible that Strange was pre-occupied with another threat during the time of the Hex-pansion, or there's a chance that he trusts Wanda to do the right thing once it's all said and done.

Meanwhile, the shared universe approach of the MCU is one of the fascinating aspects of the franchise, and Schaeffer's remarks about what's really going on behind the scenes should provide more context about the thought process of the creative minds behind the project. Under the leadership of Marvel Studios President Kevin Feige, the crew appears to be like a well-oiled machine, and this was further justified by the producer's comments of everything “kind of flows.”

All in all, WandaVision stayed true to the MCU roots of bringing spectacle in compelling fashion while also showing off a unique way of storytelling through sitcoms. If anything, it is an essential stepping stone for Wanda's next chapter in Doctor Strange in the Multiverse of Madness.