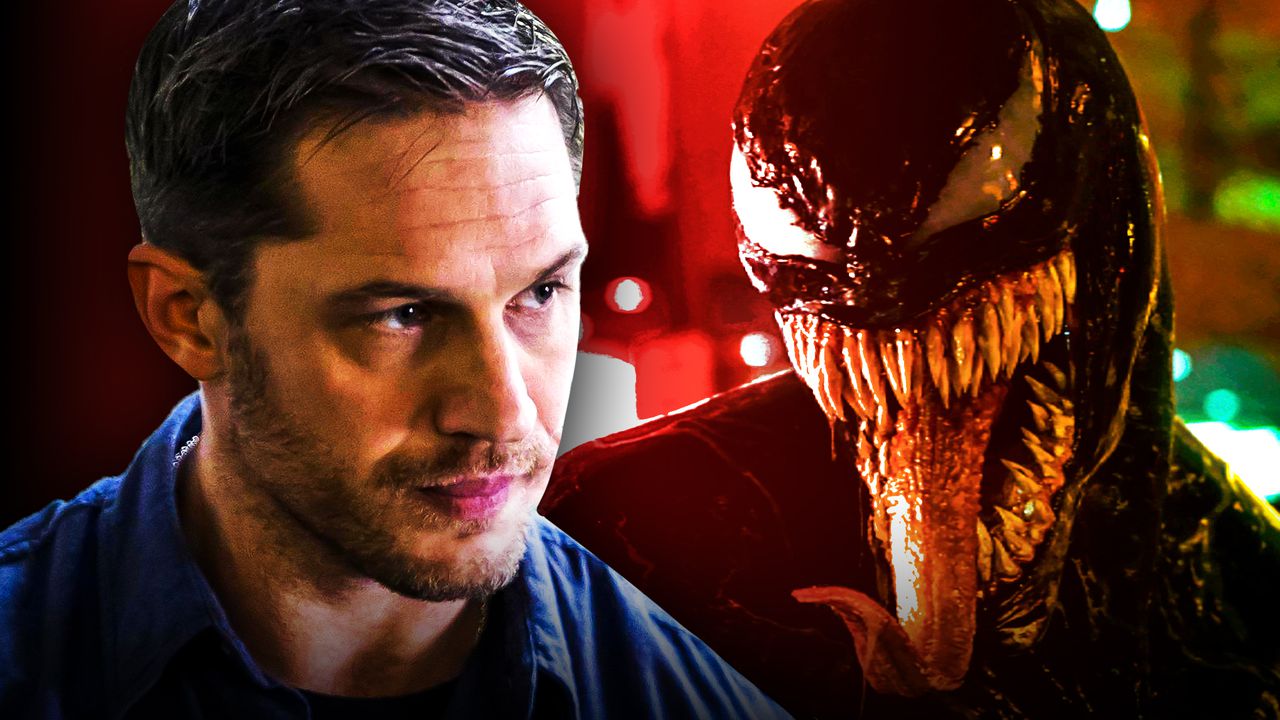 One year into a global pandemic, it's safe to say moviegoers have grown used to seeing their most anticipated films delayed by weeks, months, or years. Arguably, no film franchise has been hit harder by this than the MCU. The pandemic has forced multiple readjustments of the franchise's entire theatrical and Disney+ slate.

2021 is set to be the busiest year yet for the Marvel universe with four theatrical films and four more Disney+ series still to come after The Falcon and the Winter Soldier concludes next month. However, some fans may have forgotten that the MCU's Phase Four projects aren't the only Marvel films on the horizon.

As Tom Holland's Spider-Man remains an integral part of the MCU — with his third solo installment set to release this December — Sony continues to build their own Spider-Verse without the wall-crawler himself.

The Jared Leto-led Morbius was originally set to release in July 2020 but has since moved to January 2022 due to the pandemic. Meanwhile, the sequel to Tom Hardy's hugely successful solo Venom film is set for a September 2021 release after a shift moved it from its June summer spot. But as theaters begin to reopen around the world, Venom: Let There Be Carnage has been hit by yet another delay, but only a slight one this time.

In a surprise move from Sony, the Tom Hardy-led Venom: Let There Be Carnage has once again been delayed. The film was previously moved from June 25 to September 17 due to the ongoing COVID-19 pandemic, however, it has now moved back another week to September 24.

This move comes on the heels of Marvel Studios moving Shang-Chi and the Legend of the Ten Rings to a September 3 release date, meaning this delay was likely done to leave a reasonable gap between Simu Liu's kung-fu flick and the Tom Hardy-starring sequel.

A SURPRISE BUT LOGICAL DELAY

It's surprising to be reporting on another Venom: Let There Be Carnage delay so soon after the film was moved from its June 25 spot only two weeks ago. However, with Marvel Studios moving Shang-Chi's debut to September 3, the delay is a logical move on Sony's part.

Kevin Feige's MCU has proven time and time again that even a movie based on the most obscure character can dominate at the box office, and the Simu Liu-led adventure is likely to be no exception.

Venom was a surprise hit among moviegoers in 2018 as it grossed over $855 million, placing it among the highest-grossing comic book movies of all time. While theaters will likely still be feeling the effects of COVID-19 by September, they will hopefully be in a substantially better position to generate revenue closer to the original's mark.

The next 12-months are set to be a busy time for Sony with Uncharted, Ghostbusters: Afterlife, Spider-Man: No Way Home, Morbius, and the Venom sequel all hitting theaters over the next year.

Venom: Let There Be Carnage will debut in theaters on September 24, 2021.