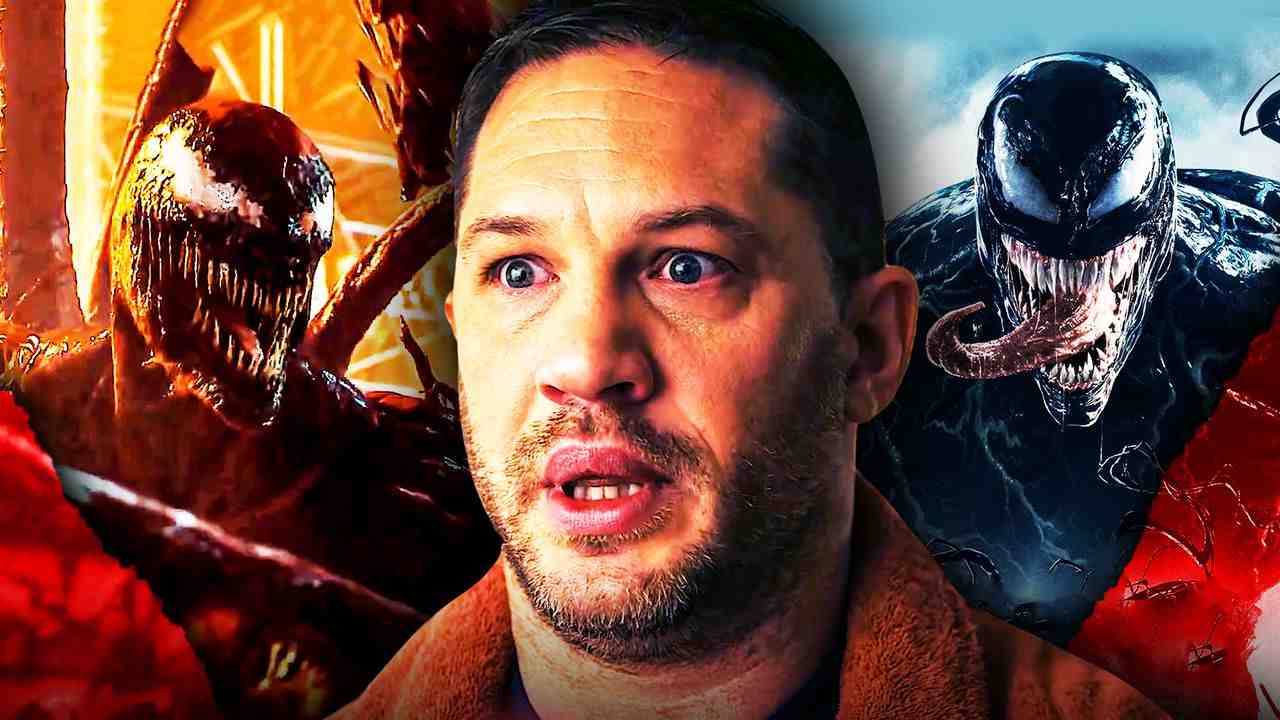 2021 has certainly seen plenty of exciting developments for Marvel Studios, which has kicked off Phase 4 of the MCU with four new projects in theaters and on Disney+. A fourth Disney+ show in What If...? is also only a short time away as the movie giant prepares for its second theatrical release of 2021 with Shang-Chi and the Legend of the Ten Rings in September .

While the team behind the MCU has done its best to deliver exciting new content through a global pandemic, there are still signs of concern that things aren't fully back to normal yet .

Despite taking a spot as the most successful theatrical release during this new era of movie releases, Black Widow has seen more than its fair share of issues , especially with the Scarlett Johansson vs. Disney lawsuit still in play . There is also the lingering question of when Sony and Marvel will reveal the first footage from the highly-anticipated Spider-Man: No Way Home .

Sony has another high-profile release within its own Spidey universe in Tom Hardy's Venom: Let There Be Carnage , which has faced multiple delays before landing on its current September 24 release date. Now, word has just come that even this date may no longer be safe for the symbiotic sequel's debut.

ANOTHER ROUND OF DELAYS

UPDATE: Variety reported that Venom: Let There Be Carnage's U.S. release has been officially delayed three weeks to October 15, 2021 by Sony Pictures. The delay is reported to be a response to rising COVID-19 cases in the United States caused by the delta variant.

Deadline reported that Sony is considering delaying Venom: Let There Be Carnage from its September 24, 2021 release date. The studio is considering either moving the film's debut to October 15, 2021, or sometime in January, but the outlet notes that there is the chance that it will still keep its current late September release.

Sony has certainly had a tough time with its superhero movie releases during the pandemic, considering the troubles with both this and Jared Leto's long-awaited Morbius . With the status of public health in jeopardy once again, it appears that the company may not want to take any chances, especially since Let There Be Carnage will almost certainly be a theatrical exclusive.

One of the biggest questions that remains with this release is how it will affect Sony's other 2021 blockbuster in Spider-Man: No Way Home , which is one of the MCU's heavy-hitters this year. With the multiverse in play, Tom Hardy's Venom could play a role amongst the madness should Sony choose to proceed that way, although there's still no signs that the universes are connected yet.

For the movie itself, Sony simply hopes that the sequel to 2018's Venom is just as big of a critical and financial success after the original earned over $850 million globally. With Woody Harrelson becoming the terrifying symbiote Carnage, the sequel has a chance to be just as big of a hit given the right circumstances.

Venom: Let There Be Carnage will officially hit theaters on October 15, 2021.