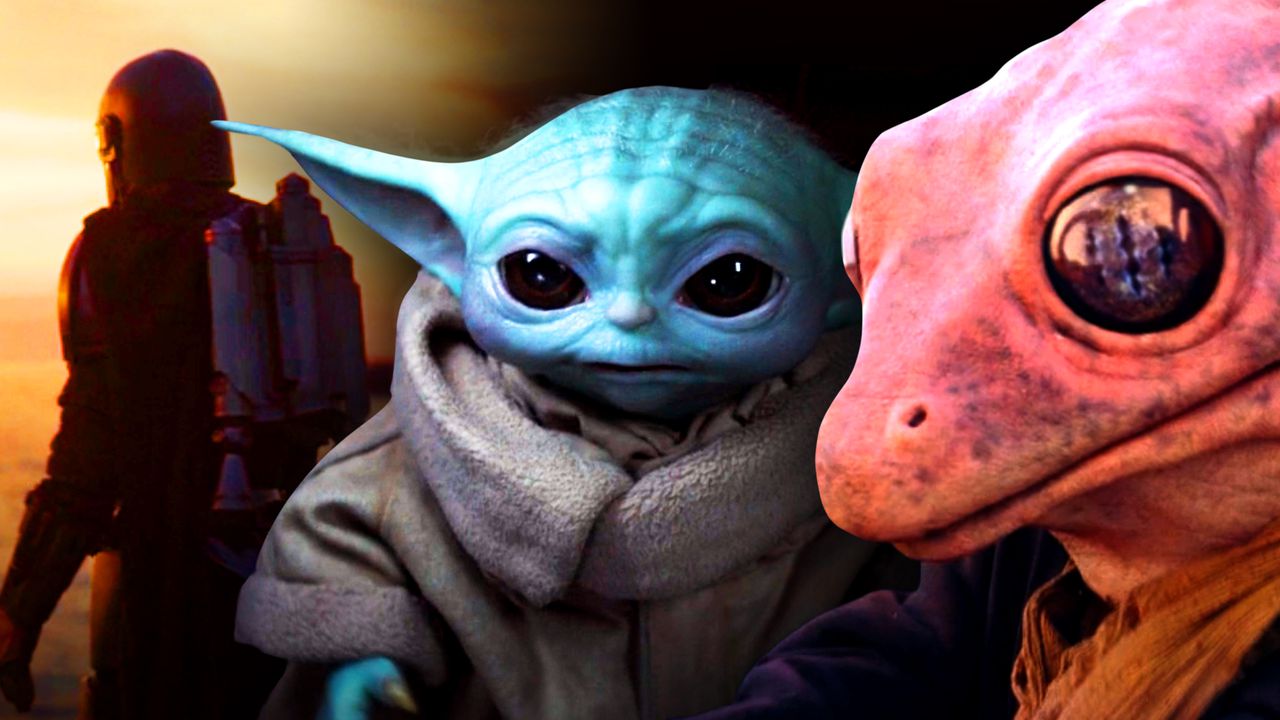 After the previous episode slowed things down for Mando and co., "Chapter 11 - The Heiress" kicks the plot back into high gear once again. The episode opens with a swift resolution to the Frog Lady storyline established in "The Passenger," after an entertaining crash landing that completely totaled the Razor Crest.

The big draw of this episode, though, is that Din Djarin has finally come across other Mandalorians, and they're the real deal this time. Seeing Bo-Katan Kryze in full live-action was certainly a sight to behold, especially after only seeing her in an animated form previously. Bo-Katan seems to be dead set on retrieving the Darksaber to reclaim Mandalore, so perhaps an encounter between her and Moff Gideon may be in the cards down the line.

We also get more insight into Mando, both in his origin and his development as a character. Din Djarin's beliefs are immediately called into question on his encounter with Bo-Katan, as we find out that he was raised by a "cult of religious zealots" known as Children of the Watch. Mando still has a lot to learn on that front, but he has developed more fatherly feelings towards The Child, which is clearly shown when he distresses over Baby Yoda's potential demise. Underneath that cold, Beskar-plated exterior, the Mandalorian does indeed have a heart.

The episode ends with the confirmation that Ahsoka Tano is indeed on the way. While avid followers of Star Wars news have been aware of this appearance for a while, it still feels a bit surreal that she will be making her live-action debut soon. Ultimately, "The Heiress" delivered for those who wanted more story, and there seems to be plenty more to come. - Tom Drew

Katee Sackhoff is the highlight here, of course, who reprises her role as Bo-Katan Kryze after voicing her in Star Wars: The Clone Wars and Star Wars: Rebels. Not only does she look fantastic suited up, but she also carries over that calculating and commanding demeanor that Star Wars fans know her for. Given her sci-fi background starring on Battlestar Galactica, she is right at home in the Star Wars universe. It remains unclear how much Sackhoff did of her own stunts, but it can be said for certain that Bo-Katan was a vicious, yet extremely tactical opponent during all of her action sequences.

We also learned that Sasha Banks, credited as Mercedes Vernado, is not playing Sabine Wren after all, but instead Nite Owl member Koska Reeves. Although she only has a few lines, she makes for a good addition to the Star Wars franchise alongside Simon Kassianides' Axe Woves. The trio from Mandalore brought a lot to "The Heiress," and hopefully, we can see them again soon. - Tom Drew

As with every episode of The Mandalorian thus far, "The Heiress" is meticulously crafted and as visually stunning as ever. From the space sequences during the crash landing to the practical sets of the moon Trask, The Mandalorian continues to impress with blockbuster levels of production quality. When aboard the Quarren's ship, the ocean looked particularly realistic, making it truly difficult to tell where the gigantic screens of The Volume begin and end. "Chapter 11" really flexed the show's knack for costumes, as the squid-headed Quarren are seen in droves in this episode. Prosthetics and animatronics reign supreme here and add to the greater level of immersion that the series strives for.

Bryce Dallas Howard returns once again to demonstrate that she is as formidable director as she is an actor, having previously directed "Chapter 4 - Sanctuary." Howard knows her way around a camera, making action sequences as visceral, thrilling, and fun as possible. From displaying the grand scale of Trask's AT-AT-based machinery to the claustrophobic corridors of the Imperial Gozanti freighter, Bryce Dallas Howard is incredibly versatile in her approach to the world of The Mandalorian.

Ludwig Goransson does not miss a beat, composing a fantastic score for this episode once again. Soft instruments are used during the reunion between Frog Lady and Frog Man, making for a touching and tender moment between the two. Shrill strings are conversely used during the quartet's infiltration of the freighter, adding to the tension of their mission. Goransson knows how to lull his audience into a state of security, and then rip that safety right from their hands. - Tom Drew

Many alien species return in this episode, including fan-favorite Admiral species: the Mon Calamari. Other alien races from the homeworld of Mon Cala are present on the ocean moon of Trask, most notably the squid-based Quarren. First appearing in Return of the Jedi, the Quarren have been mainstays in the Star Wars universe ever since.

Also on the planet is a converted AT-AT, now being repurposed as a ship-hauling apparatus. The end of the Galactic Civil War does have its perks.

Remnants of the Empire are still kicking about though, who are now under the command of series villain Moff Gideon. Stormtroopers live up to their reputation for being as clumsy as ever though, as they are relatively nonchalant when confronted with Din Djarin's thermal detonators. Bo-Katan is also on the hunt for the Darksaber, the fabled weapon that has changed hands multiple times in Star Wars canon. Moff Gideon is now in possession of the blade, and Bo-Katan will undoubtedly be willing to pry it from his dead hands if necessary.

The Great Purge is mentioned once again by Bo-Katan, which has been consistently discussed in The Mandalorian so far. The Mandalorian homeworld of Mandalore is also mentioned, which could indicate that the planet will make an appearance in the series at some point.

The phrase "Dank Farrik" is said by Koska Reeves, which is a saying that returns from "Chapter 1" of The Mandalorian where it was uttered by the Mythrol. The expression roughly translates to "thank god."

The Star Wars galaxy got a little bit bigger this episode as well, with mention of the City of Calodan on the forest planet Corvus. What Ahsoka may be getting up to on this entirely new planet remains to be seen. - Tom Drew

Some may have been disappointed by the fact that "Chapter 10 - The Passenger" was a filler episode, but "The Heiress" certainly makes up for it. An exciting, action-packed episode filled with returning fan-favorite characters makes this a strong contender for the best of the season. The episode is the shortest of the season so far, which is somewhat of a shame given how compelling all of its elements were. Hopefully, this isn't the last we see of Bo-Katan and her crew, who could always return to face off against Moff Gideon to claim her rightful ownership of the Darksaber.

If Bo-Katan could effortlessly make the jump from animation to live-action, Ahsoka Tano certainly can too, particularly with Rosario Dawson in the lead role. Ahsoka will definitely have a lot to say about her encounter with The Child, so it will be interesting to see what her solution is to Mando's quest. Season 2 is proving to continue the high standard set by its initial run of episodes, but this time builds upon elements of the wider Star Wars universe in interesting and exhilarating ways. Next Friday can't come any sooner. - Tom Drew 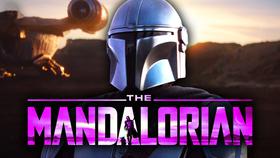