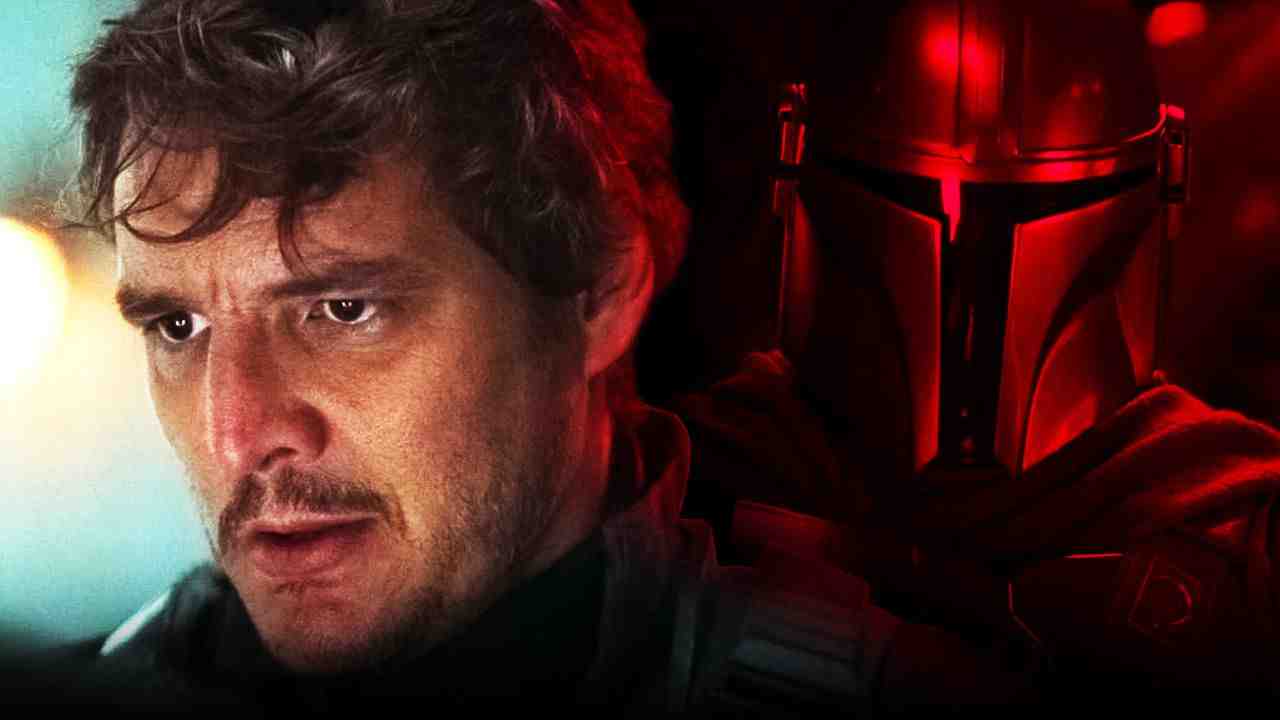 The Mandalorian just finished its successful sophomore run on Disney+, and fans are already anticipating the release of the show's eventual third season. It's a good thing that Lucasfilm confirmed during Disney Investor Day that "the next chapter" of the series will arrive on the streaming platform next Christmas, marking a full year before everyone gets to see the continuation of the Star Wars franchise.

After a self-contained debut season, the scope of The Mandalorian grew bigger in Season 2 by reintroducing fan-favorite characters from the Star Wars mythos such as Ahsoka Tano, Bo-Katan, Boba Fett, and most recently (and unexpected), Luke Skywalker. However, the hit Disney+ series also had its fair share of controversy along the way.

From Grogu's eating habits (sorry Frog Lady) all the way to Pedro Pascal's preference of not wearing a helmet, these are just examples of issues that caught the attention of fans mainly from social media. Pascal even addressed the latter by pointing out that he's happy to do whatever is best for the show, ultimately debunking the helmet-related rumors.

And now, another confirmation from a notable crew member has emerged online, further solidifying Pascal's involvement in The Mandalorian .

Brendan Wayne, stunt double of Pedro Pascal, confirmed in an Instagram post that The Mandalorian lead actor will be back. Wayne also advised fans to “not believe everything you read” on social media.

No spoilers!!! But just in case the world didn’t know yet Pedro Pascal is incredible. The journey they wrote for him this season was so beautiful. The fact that Pedro went beyond the page and made this epic. Thank you Pedro Pascal
Yes!! Pedro is coming back. There was never any question. DO NOT BELIEVE EVERYTHING YOU READ.
Now let’s get ready for WW84

This confirmation comes on the heels of the rumored helmet-wearing controversy about Pascal that emerged online in the past weeks .

It's always refreshing to receive confirmation that a franchise's lead star is returning, but it's more satisfying to hear a reliable source debunking a wild rumor that emerged online. The aforementioned rumor mentioned that Pascal wants to remove his helmet more on the show, but it's clear that this isn't the case.

Now that Pascal will return, it remains to be seen how The Mandalorian 's third season and spinoffs - including the newly-announced The Book of Boba Fett - will look like after the huge revelations from the Season 2 finale. Given the interconnected nature of Star Wars, it's possible that Pascal will appear in the Temeura Morrison-led offshoot.

Given that Grogu is now with Luke Skywalker, Din Djarin will need a new story arc, and admittedly, his dynamic with the Yoda-like toddler is a tough act to follow.

Despite that, this presents an opportunity for The Mandalorian to explore other aspects of Mando's story, and signs point to the character's possession of the Darksaber being a continuing narrative thread. The confrontation between Bo-Katan and Din was cut short due to the arrival of the Dark Troopers and Luke's surprise return, so it makes sense for Season 3 to dive deep into the lingering Darksaber plot thread head-on.

All in all, it's safe to say that Pascal is here to stay, and the actor will continue to serve as a large part of not just The Mandalorian , but the entire Star Wars franchise moving forward.