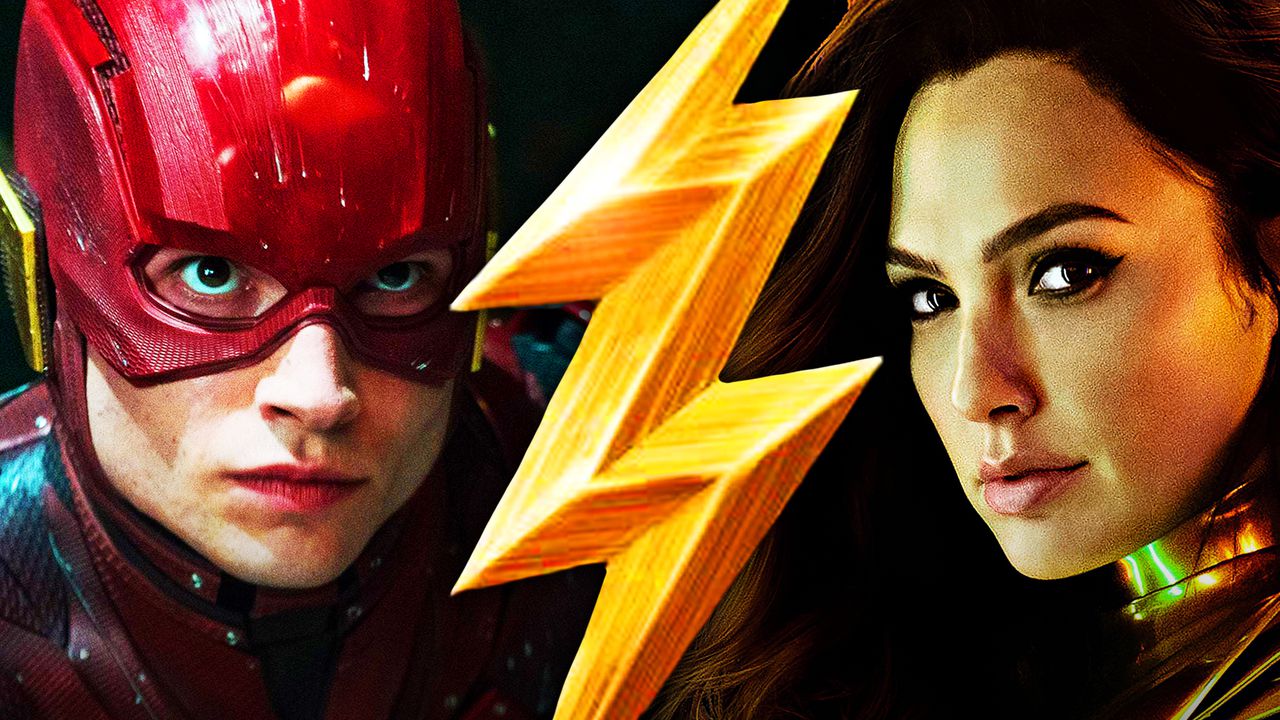 Ezra Miller's The Flash is poised to change the landscape of the DCEU in exciting ways. The film will reportedly adapt the much-acclaimed Flashpoint storyline from the comics, but with the franchise's own multiverse twist.

The Flash had its fair share of internet-stopping reveals in the past months, with the film now set to feature at least two versions of the Dark Knight. Michael Keaton has been confirmed to return to don the cape and cowl once more, portraying the same version of the hero from Tim Burton's Batman and Batman Returns. Not only that, Ben Affleck will also return as the DCEU's Batman from Dawn of Justice and Justice League.

Additionally, Ray Fisher's Cyborg will also join the star-studded cast, but his behind-the-scenes debacle with Warner Bros. could put his involvement in jeopardy. Regardless, it seems that another DCEU veteran will be joining Flash's multiversal adventure.

The Illuminerdi shared in a report that Gal Gadot is "being pursued to join the cast" of The Flash to reprise her role as Wonder Woman for the DCEU film. The outlet also revealed that Gadot is being eyed for a "small supporting role."

The role of Ray Fisher's Cyborg in 'The Flash' was reported to be reduced to a mere cameo, and it was revealed that Warner Bros. offered a small portion of what he would have originally been paid as well.
'The Flash' was reported to be "lending clarity" to the future of the DCEU's Justice League, with appearances from multiple versions of Batman, as well as Supergirl.
Saoirse-Monica Jackson and Rudy Mancuso were reported to have joined the cast of 'The Flash' in unknown roles.
See All The Flash News, Rumors and Leaks on DirectFact

The inclusion of Wonder Woman in The Flash makes narrative sense since the Amazonian was heavily involved with the Flashpoint storyline from the comics. However, this doesn't mean that Diana will play a similar role in the silver screen adaptation since previous evidence suggests that The Flash will look to give their own spin to the Flashpoint narrative.

The Flash producer Barbara Muschietti previously teased that the DCEU film will essentially "restart everything" for the franchise, and the presence of Wonder Woman could signal that a massive shift is in the horizon. If The Flash will indeed conclude with a blank canvas for new stories for the DCEU, having Wonder Woman appear in the film makes sense since Gal Gadot's Amazonian hero is one of the major figures of the franchise.

In a way, this should help fans get familiar with the transition of the old timeline to a new one since incorporating a storyline like Flashpoint could potentially tease that a blank slate might be in play. Additionally, there's also a good chance that Jason Momoa's Aquaman as well as Henry Cavill's Superman will be joining the time-travel adventure, essentially rounding out the main heroes of the DCEU.

Given the scope of the film, The Flash has the potential to open the door for all sorts of stories for the DCEU, and the inclusion of other heroes is a must to achieve that feat.