The film industry is finally, slowly, getting back in business and restarting both shooting and production for some of the most anticipated new projects. Fans have spent five months waiting for any sort of good news on when movies and TV shows will be able to start shooting again, and that time is finally drawing near.

Marvel Cinematic Universe fans are especially antsy considering the multitude of new films in the works for Phase 4, along with the new expansion of at least eight new mini-series on Disney+. We at The Direct have obtained new information that should excite MCU fans, especially those who are anticipating the franchise's small-screen future. 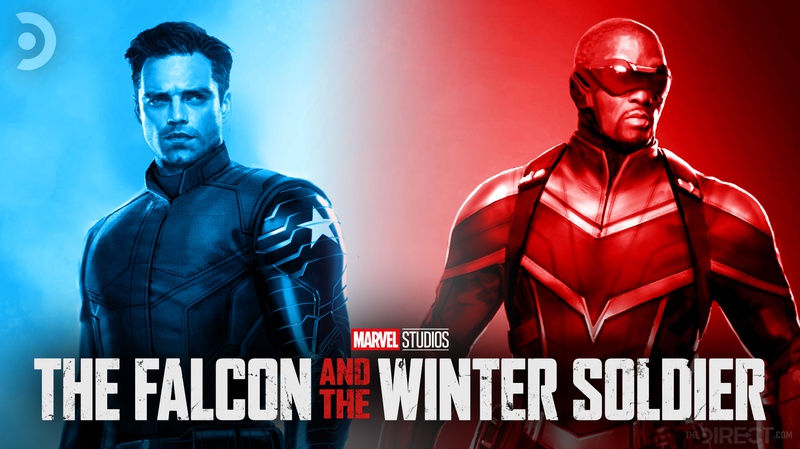 The Direct has exclusively obtained a production document that confirms The Falcon and the Winter Soldier is scheduled to resume production in Atlanta, GA in early September. This document was released today, so this means cameras are set to officially be rolling by next week barring no further delays or problems.

While this news still leaves The Falcon and the Winter Soldier without a definitive release date, this is some of the most exciting and concrete news that MCU fans have had in quite some time. As long as there are no further complications, this means that the show’s filming in the states should be complete before the end of Fall.

It's still unknown if and when the series will pick up the shots that it had left to film in Prague, which was reportedly nine days worth of filming. It's possible that the show could film those scenes right in Atlanta or elsewhere, as this would likely save the production time and money at the expense of authentic on-location scenery.

With this show scheduled to be the first in Marvel’s Phase 4 release schedule, there has been an especially high demand for even a tease of new footage, if not a full blown trailer. Thus far, the show’s only footage released has been from February’s Super Bowl trailer, which only included a couple seconds along with teases from WandaVision and Loki.

The Falcon and the Winter Soldier's release is currently unknown though is now rumored to release sometime next year. Hopefully, the series' timeframe will become a little clearer once filming is completed over the next month or so.