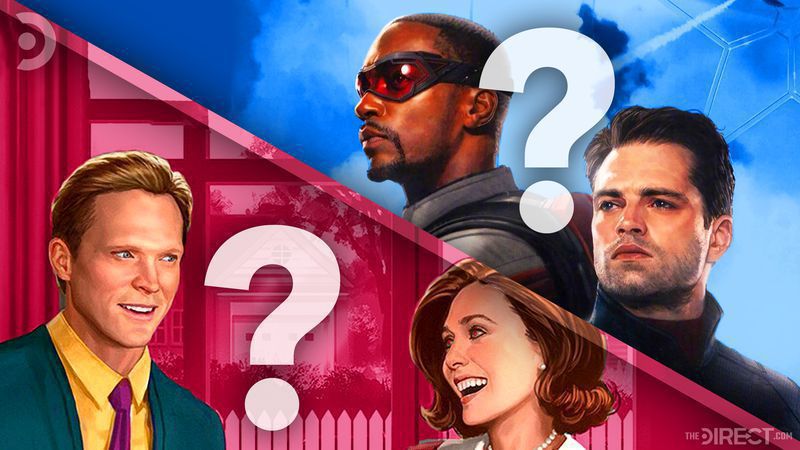 Disney and Marvel have an ambitious lineup of content for the Disney+ platform, with a multitude of series in the works ranging from pre-established characters, such as Loki, to brand new faces to the MCU, such as Moon Knight and Ms. Marvel. The first two Marvel series to hit the platform are The Falcon and the Winter Soldier and WandaVision, which were expected to release in August and December of this year, respectively.

Concrete details on both of the series' contents and production status have been scarce as of recent, although some details have emerged. While it was believed that WandaVision had completed production, as indicated by a wrap party, it was reported that filming had actually continued past this and was subsequently shut down. A new update has suggested that WandaVision is now wrapped with shooting, though nothing has been confirmed.

Photos from the Atlanta set of The Falcon and the Winter Soldier were also posted online, giving an insight into what potential locations would appear in the series. Although production on the series was forced to shut down back in March, some hope came in the form of comments from the Film Commission of Czech Republic stating that there was a possibility for filming to continue. However, the release of Disney+'s upcoming Marvel series may be up in the air following word from Disney CEO Bob Chapek...

In a report from The Verge, Chapek stated that the upcoming second season of The Mandalorian would not face any delay and would meet its intended release of October 2020. However, Chapek did not comment on the status of The Falcon and the Winter Soldier or WandaVision, leaving their release dates ambiguous and uncertain.

Chapek's comments, or lack thereof, are ambiguous enough to possibly indicate that Disney is uncertain whether the shows will be able to avoid further delay. A lack of comment probably indicates that the company is still weighing up its options and would prefer to hold off for as long as possible before it is forced to make any decisions, similar to how it waited before delaying its upcoming film slate. When production begins again, Disney will most likely be in a better position to assess their options.

It is likely that Marvel fans will be forced to expect a delay. The Mandalorian is able to remain on track for its release due to all of its principal photography being completed in early March, meaning that post-production can be worked on remotely. Both The Falcon and the Winter Soldier and WandaVision seemingly had their production cut short, so it is unknown how much footage they are able to work with. As some filming had been completely, it is always possible that Marvel could be working on post-production on the footage already obtained to counteract a need for a delay. However, as there has been no official word on this, this is pure speculation; it is unknown how the studio approaches this process, especially at this time. Hopefully, when the series get back to filming, we'll be able to hear more about when we can see Marvel's first foray onto Disney+.

Tom Drew - While it would be a shame for the two series to be delayed, it is totally understandable considering the circumstances. I suppose it'll be just a bit longer before we know whether the Vision family will actually appear in WandaVision!

The Falcon And The Winter Soldier , WandaVision , Disney+

Do you think The Falcon and the Winter Soldier and WandaVision will meet their release dates? 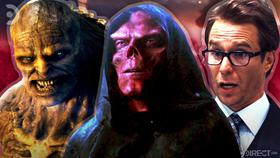 Every MCU Villain Who Could Resurface in Marvel's Phase 4