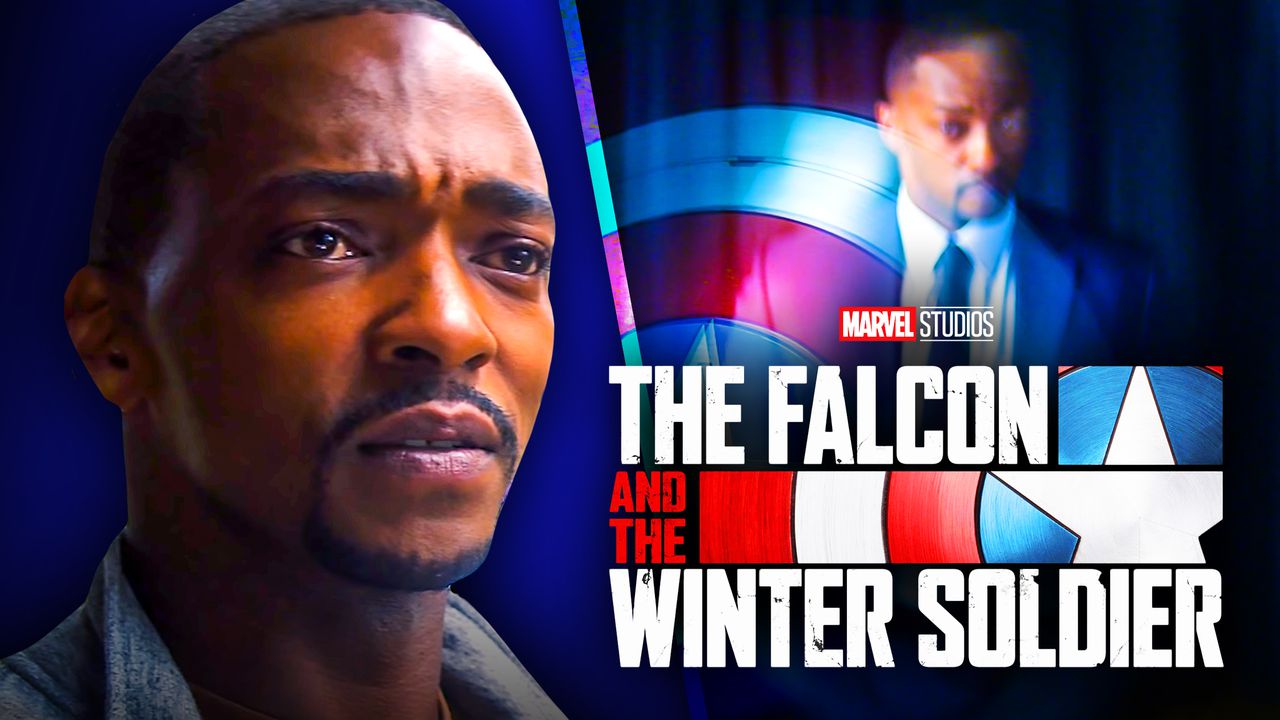 Fans have speculated whether the extended backstory of Captain America and the super-soldier program from the comics would be explored in The Falcon and the Winter Soldier. The first trailer seemed to make that a mission statement for the show, with Sam Wilson saying that “The history of that shield is...complicated.”

Many fans are expecting Isaiah Bradley to be introduced in this series, one of hundreds of African-Americans forcibly recruited as test subjects to recreate the Super Soldier Serum and being one of the few to live.

However, thus far, this series has been framed as a more traditional MCU outing, especially compared to WandaVision, which is said to be filled with “massive action.” But that doesn't mean the series won't take the time to explore themes close to home, according to composer Henry Jackman.

In an interview with Griffin Schiller of FilmSpeak, composer Henry Jackman discussed the more serious themes of The Falcon and the Winter Soldier and how the episodic format has allowed these themes to flourish.

“Because of the slightly different format of having six-hourly episodes, that's more real estate...so there's a bit more opportunity to go down the road into psychological-drama and explore backstories because you've got more space to do that in.”

Jackman says that the series will deal with a very “untrivial and serious issue” in how people, specifically African-Americans, view the history of Captain America and the country itself.

Although it may not mean anything, Jackman seems to let slip that there will be more than one African-American Captain America aside from Sam Wilson.

“And in this particular series, there's the very much untrivial and serious issue, particularly now more than ever, about what it means to hold that shield and what kind of a person should ultimately be holding that shield and with the history of this country and how African-Americans would feel about being a Captain America or not.”

Series composer Henry Jackman makes sure to emphasize that the series isn't heavy all the way through and that “It's still entertaining” as it explores these “weighty issues.”

“There's weighty issues. It's still entertaining. It's not a deathly serious seminar about the political history of the United States of America, but it definitely touches on less comfortable, important things that give rise to some really quite impressive performances.”

Finally, Jackman notes that the series' format allows the story and characters to breathe. The episodic narrative gives audiences the chance to see these characters when they aren't “in the middle of saving the world,” which is less likely to happen in a much shorter, action-packed movie.

“I'm so sad I can't say more, cause I'd love to say who's giving those performances and what that's about, but I really can't say anything about the plot, but it's more to say that with the extra time that you've got in this slightly different format the motivations that people have when they're not in the middle of saving the world and what things mean on a more grounded level have a chance to breathe.”

The full interview can be viewed below:

Anthony Mackie can deny it all he wants, but it's pretty much assured through leaked merchandise that Sam Wilson will become the new Captain America, but he won't be the only one. Another Young Avenger will apparently be joining the cast, that being The Patriot a.k.a. Eli Bradley. Eli is Isaiah Bradley's grandson, who is rumored to be played by Elijah Richardson. If this ends up being the case, then it seems likely that the legacy of Captain America will truly be explored.

The entire backstory of Isaiah Bradley is based on reality, inspired by the cruel and incredibly racist Tuskegee Syphilis Study. The infamous study was conducted by the U.S. Public Health Service between 1932 and 1972, which essentially used black people as test subjects under the guise of receiving free health care. As was the case with Operation Paper Clip being brought up in The Winter Soldier, there's a chance that this shameful American history will be brought into greater focus.