The Falcon and the Winter Soldier: New Set Videos Confirm Production Has Resumed 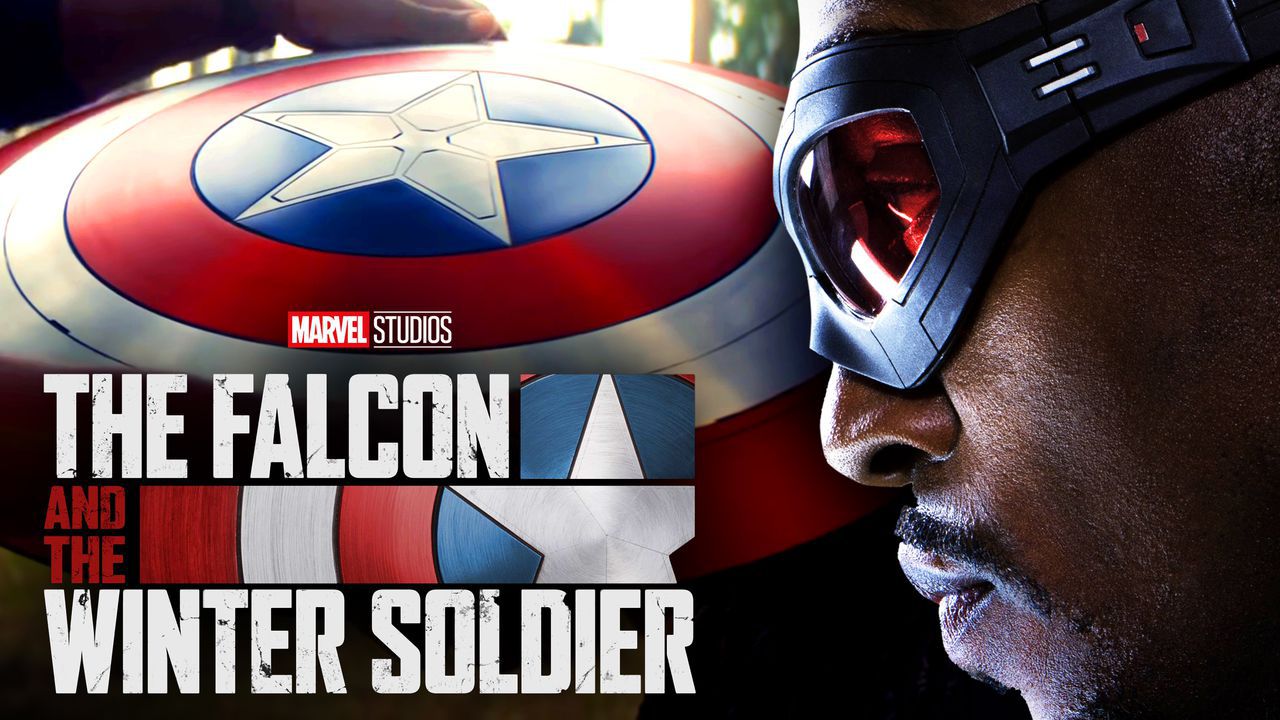 Production for all Marvel Disney+ shows were stopped in March due to the coronavirus, including The Falcon and the Winter Soldier. The release for Black Widow was delayed, along with the entirety of the next slate of the MCU. However, for the past several months, there have been rumors and reports of plans for when production would begin again.

Disney planned on beginning production for their films and shows in September, including that The Falcon and the Winter Soldier would resume in July, but it was later moving to September. Now, there is official footage showing that production for the show has begun again.

After months of rumors and reports, with this video evidence, production for The Falcon and the Winter Solider has officially begun again after stopping months ago. If there are no more delays and production is able to finish filming in the Czech Republic in October and November, there is a possibility that it could still release in late 2020 instead of 2021.

However, due to the new possibility of Black Widow being delayed again, this show could be delayed to next year regardless as it's possible that plot points from Black Widow could be spoiled by The Falcon and the Winter Soldier. This means that the strongest strength of the Marvel Cinematic Universe has now become its greatest weakness in these restrictive times. Hopefully, Disney will find a way to prevent the whole slate being pushed back again, while still only delaying Black Widow. 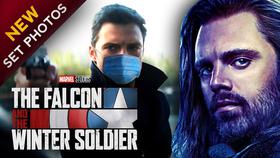 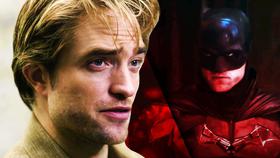 The Batman's Robert Pattinson Admits He Enjoys the Pressure of Being …

Thor: Love and Thunder: Why Jane Foster's Cancer Storyline Should Be Adapted