As multiple Marvel Studios productions move closer to restarting shooting and post-production work, fans all over the world are starting to get antsy once again waiting for the company's massive Phase 4 slate to finally debut. One of the biggest expansions of this next phase is the addition of multiple new mini-series on Disney+, starting with The Falcon and the Winter Soldier .

The show is reportedly very close to finishing shooting as the hype builds for the duo's next adventure, even though the official release date is still up in the air. There is a potential opening for fans to get excited again though, thanks to a new set of pictures released in a social media blast.

In a new post from user @SpinelessOyster on Twitter , merchandise for Marvel Studios' debut Disney+ series, The Falcon and the Winter Soldier , in the form of two T-shirts features new promotional images: 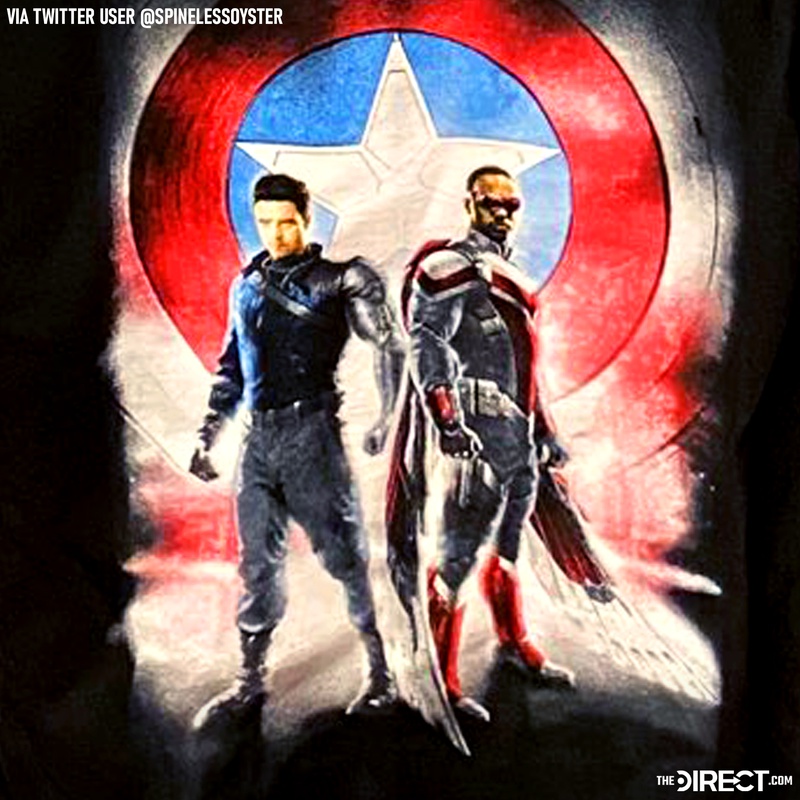 One shirt has Sebastian Stan and Anthony Mackie posing heroically in full costume in front of the classic Captain America shield. 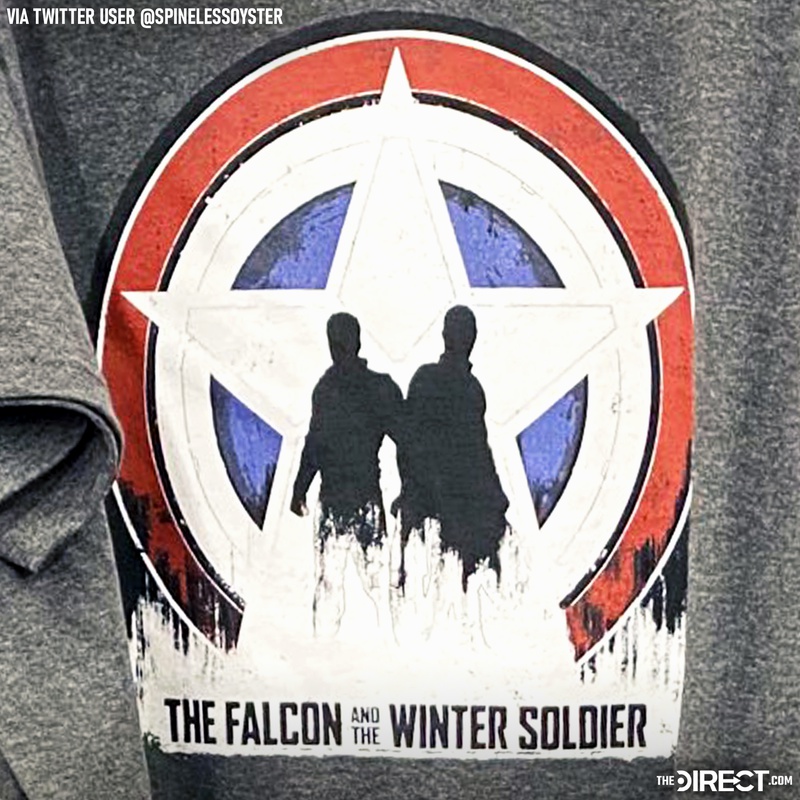 The other is adorned with the shield, both heroes' silhouette in the star area, and the title card on the bottom. 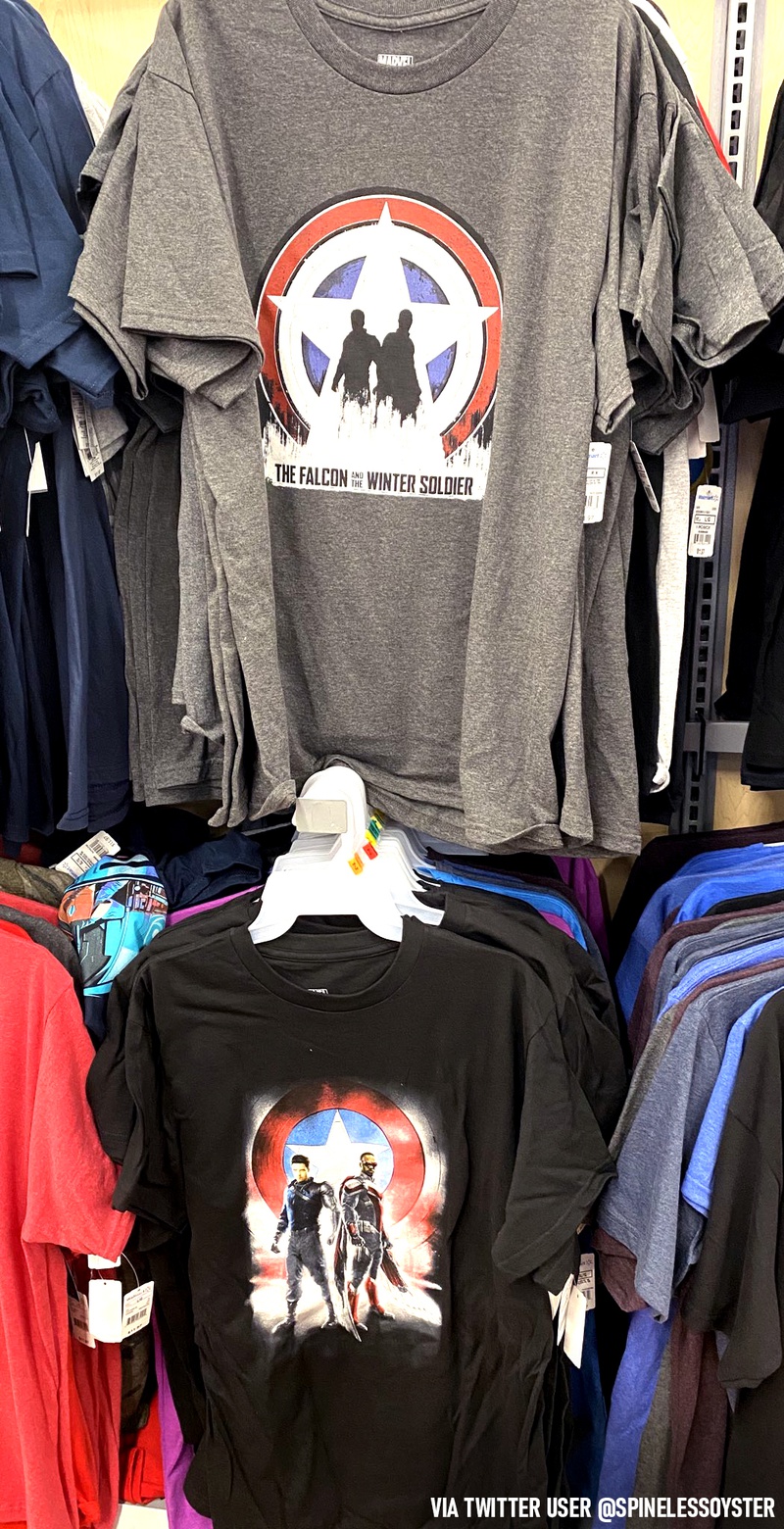 Even while nothing new is revealed in these T-shirts' images, it's great to see Marvel Studios building up the hype once again for the debut of its Disney+ slate. The Falcon and The Winter Soldier only has a couple more weeks of shooting before everything is finished, and then all that's left is post-production and trailers to promote the show for its arrival on Disney's streaming platform.

The show stars MCU veterans Anthony Mackie and Sebastian Stan as the Falcon and Winter Soldier, respectively, as they team up to lead this new series after Steve Rogers traveled back in time and retired from being a hero. The six-episode mini-series is set to take the two heroes all across the globe as they learn to work as a team with new challenges facing them head on.

The Falcon and The Winter Soldier doesn't have an official release date at this point, and it likely won't debut until sometime in 2021 .