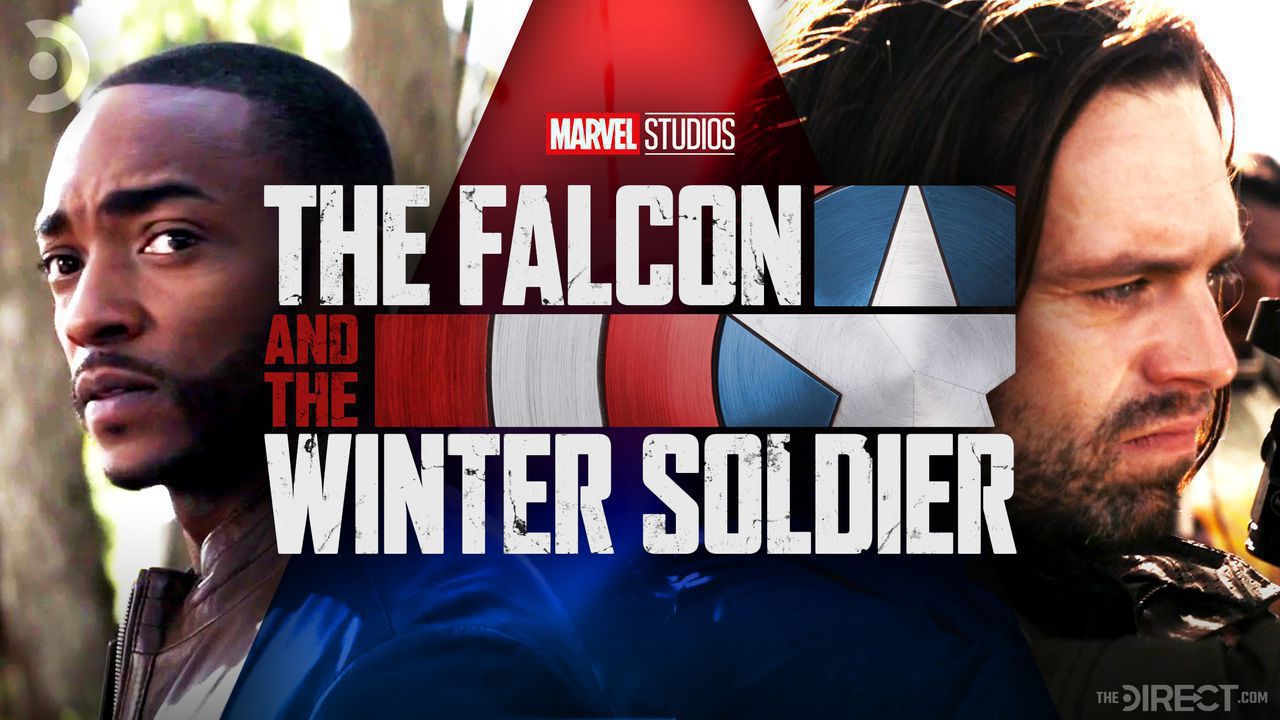 The Falcon and The Winter Soldier is set to be the first of the upcoming Marvel series produced for Disney+, but was put to a standstill when its production was shut down earlier this year. It is not officially known when filming for the series will recommence, but rumors have pointed to producers assessing the possibility to return to production soon.

Anthony Mackie, who plays The Falcon, recently talked about the lack of diversity at Marvel Studios in a then-upcoming Actors on Actors interview for Variety.

With the interview's release, Mackie spoke about the production of the series and its similarities with other Marvel films...

In a new segment of Variety's Actors on Actors, Mackie spoke to Daveed Diggs about his experience with filming The Falcon and The Winter Soldier, specifically how lockdown affected the series' production:

"We were in Europe, and everything got crazy in Europe first. So they shut us down two weeks before the U.S. shutdown. It was really amazing just because I feel like we’re the first Marvel show or movie that had budget constraints. And that was always my [experience], ‘It’s Marvel, we could shoot forever.’ And they’re like, ‘Nah.’ So it was a very different experience from the rest of the movies. But at the same time, it was a lot of fun."

The actor went on to talk about the effort that is put in by the whole production crew in order to create a series of this scale:

“Those movies are like summer camp. And this show, it was no different. It was the same group of people, coming together to make it work. And so the stunt stuff — everything is just on another level. Every show, every movie, they just push it — they push the envelope so much. So hopefully, knock on wood, we’ll be going back soon.”

Mackie also noted that the show would follow closely in shooting style to a theatrical film:

One of the interesting details to come out of this interview is Mackie's noting of the constraints put on this show in particular. Although it always seems that Marvel is intent on following a regimented schedule, Mackie points to the idea that other entries in the MCU have allowed for greater freedom in that that they "could shoot forever." However, it seems that for The Falcon and The Winter Soldier, Marvel was much more time-conscious in terms of its production, possibly to ensure that Disney+ has a steady stream of exclusive content.

The idea that the series will be akin to "a six or eight-hour movie" is exciting, with the show seeming to replicate what the MCU films have accomplished in terms of storytelling and production quality. The Mandalorian already proved that Disney is capable of achieving a movie-level experience on television, so it seems they wish to keep this trend going in order to maintain the same level of quality and to demonstrate the cohesiveness of the series with other MCU films.

Mackie also notes briefly that they "hope to go back soon." Although it is uncertain how soon this could be, restrictions being lessened could influence producers to push for production to start once again. Hopefully, a decision will be made to allow The Falcon and The Winter Soldier to continue filming once it is safe to do so. 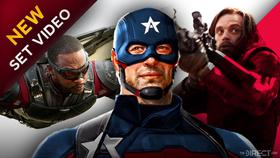 The Falcon and the Winter Soldier , Disney+ , Falcon 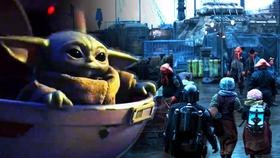 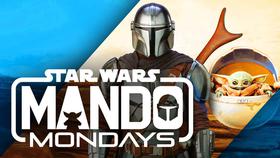 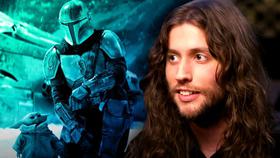 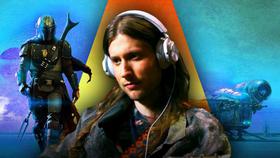 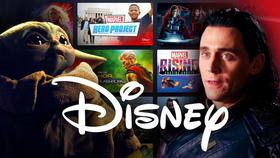 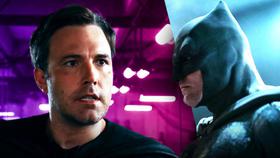 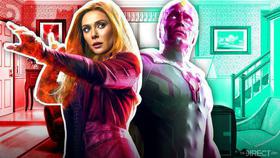