The Falcon and the Winter Soldier has suffered a lot during its many months of filming. From earthquakes in Puerto Rico , to a worldwide pandemic , and a recently confirmed unknown delayed release date , the Sam Wilson/ Bucky Barnes team-up series just cannot seem to catch a break.

Despite the setbacks, fans continue to anticipate the next chapter in Sam Wilson's saga. The last time audiences saw him, Wilson was being handed the mantle of Captain America by a much older Steve Rogers. This does not mean the end of The Falcon, however, and as the winged hero attempts to step into the shoes of the first Avenger, he will be sporting a sleek and more comic-accurate costume.

A recent posting from tandphwguide on Instagram has revealed a new Hot Wheels car themed around The Falcon and the Winter Soldier . 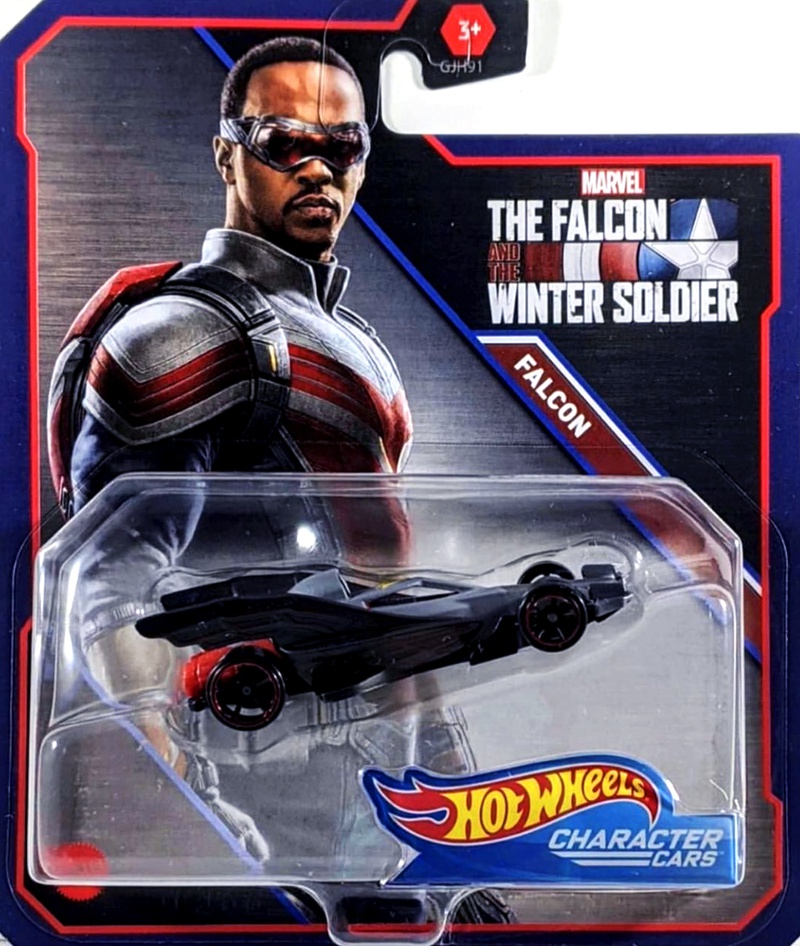 The art on the package shows a new detailed look at the Falcon's Disney+ suit. 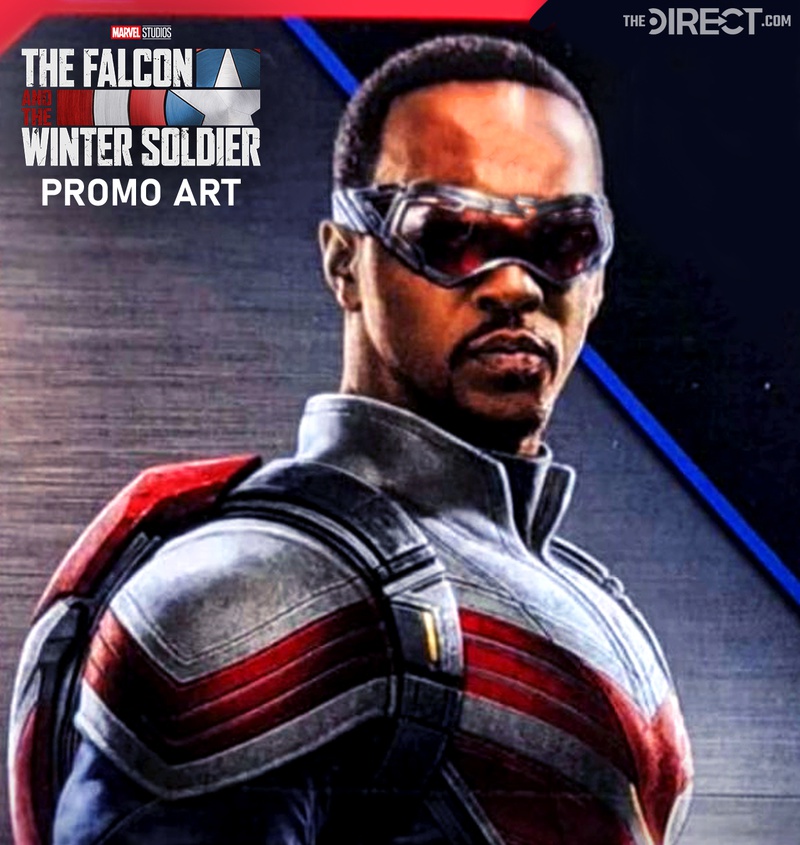 Given that The Falcon and the Winter Soldier was initially set to premiere in early fall, fans should be expecting more and more merchandise to start flying out. While a Hot Wheels car is not the most revolutionary piece of merch, the new look of the Falcon's suit is an exciting reveal.

Sam Wilson's The Falcon and the Winter Soldier suit had already been revealed through some early concept art back in November of 2019. The Falcon picture on this toy is a much more detailed and photorealistic look at the hero's new costume, though, providing fans with a more accurate glimpse at what the Falcon will look like over on Disney+.

Given the inclusion of U.S. Agent in the series, the conflict over who deserves to don the Captain America suit will more than likely be a central issue in the show, and while it looks like Sam Wilson is forced to return to his (now more comic book accurate) Falcon suit, the Air Force veteran still found a way to include the iconic red, white, and blue color scheme.

Captain America (Sam Wilson) / The Falcon and the Winter Soldier /