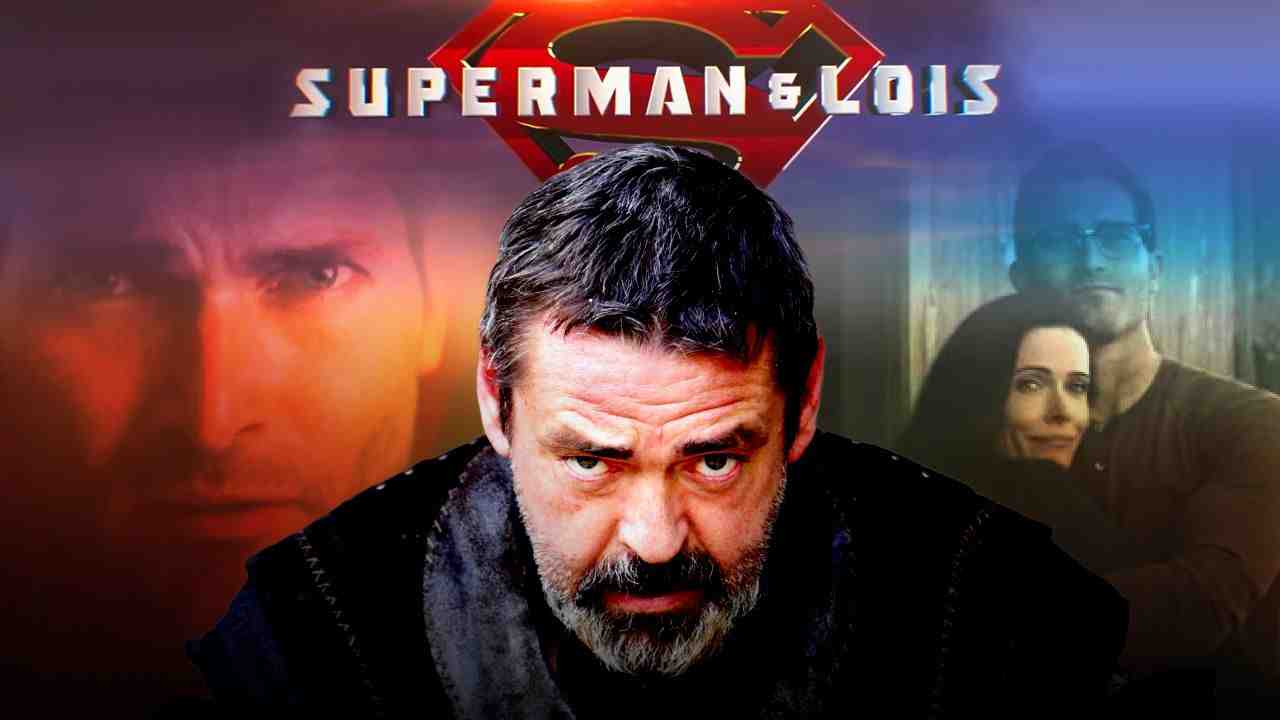 As the DCEU seemingly leaves their Man of Steel in the dust with Henry Cavill's future in the role still uncertain, the Arrowverse is pushing on with a brand-new series for the character.

Tyler Hoechlin made his debut in the role back in 2016's season two premiere of Supergirl. Since then, Hoechlin has made a few appearances in the universe here and there for the odd Supergirl episode and most of the major crossover events as well.

As Supergirl comes to an end with its final season airing this year, CW is pushing Superman into his own series alongside Elizabeth Tulloch's Lois Lane. Superman and Lois appears to be a less traditional take on the Man of Steel's story. The aftermath of the Crisis on Infinite Earths crossover event gave the hero two new children to worry about — a family dynamic which will play a key role in the series.

Recent trailers have generated a lot of excitement in the fandom as they appear to show a big departure from the traditional superhero CW template, making this one of the more anticipated projects from the divisive network.

The show has already opted to recast several characters instead of bringing back previous Supergirl actors to fill out their cast and it seems the latest announcement is no exception as the universe finally puts a face to an important name.

A NEW FACE TO AN OLD NAME

Superman's Kryptonian father, Jor-El, has played a key role in every interpretation of the character and has previously been played by several acting legends including Russel Crowe. While the character has previously made brief appearances in the CW universe in flashbacks to the destruction of Krypton, no face has yet been put to the character until now.

It has been exclusively revealed by ComicBook that Scottish actor Angus Macfadyen ( Braveheart ) will take up the role of Jor-El in the upcoming Superman and Lois series. A brief description for the character was released along with the announcement, hinting towards his role in the series:

“Jor-El is Clark Kent's Kryptonian father. Though he died along with Krypton, his brilliant essence still exists within the arctic Fortress of Solitude to provide guidance when his son seeks help.”

The character will make his debut in the series' second episode, set to air March 2, following the 90-minute series premiere on February 23.

MORE KRYPTONIANS FOR THE ARROWVERSE

Surprisingly, it seems that DC are fully dedicating themselves to creating a proper Superman series for the first time in decades, as Smallville offered a very different take on Clark Kent for TV. Given it was just a few years ago that CW was struggling to get permission to even mention DC's biggest hitters due to the focus on the movie side, starting a Superman series and adding such important roles that were also used in Man of Steel is a huge step.

With a Superman, Lois Lane, and now Jor-El on board for the show, it seems a big roster of characters will appear in the series. As Krypton is long gone by the time this series takes place, it's up for debate exactly what role the Scottish acting legend will play in the series. The CW has previously showed Kal-El's Fortress of Solitude on Supergirl , and it seems Superman's Kryptonian hideout will appear once again in the series , likely with Jor-El's consciousness embodied in the system.

Superman and Lois will premier February 23 on The CW with a 90-minute episode.