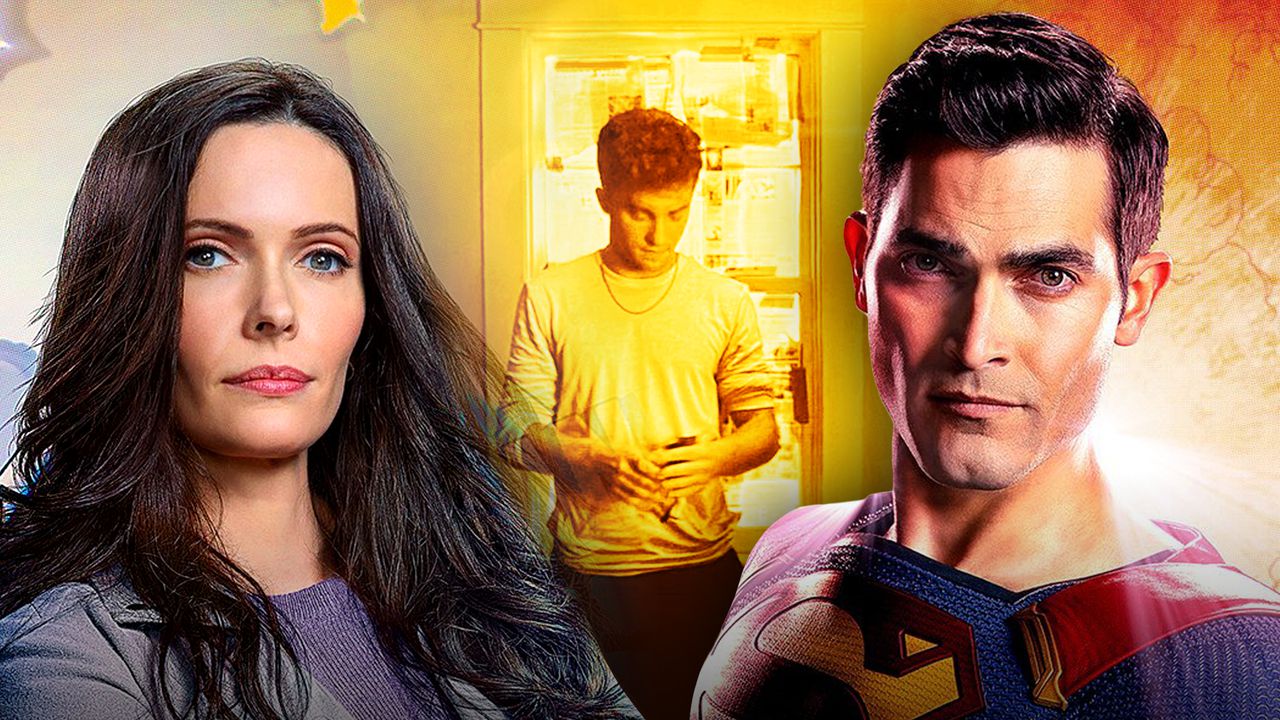 Superman & Lois is set to take center stage in the realm of the Arrowverse when it premieres on the CW in February 2021. After serving as guest stars in Supergirl and several Arrowverse crossovers, the show will see the return of Tyler Hoechlin and Elizabeth Tulloch as Clark Kent and Lois Lane, respectively, but the power couple will not be alone this time around.

Instead, the couple will be joined by their teenage sons, Jonathan and Jordan Kent. Not much is known about the current situation of the DC couple, but it was confirmed that their familial situation was a direct effect of last year's Crisis on Infinite Earths crossover event.

Production for Superman & Lois now underway in Vancouver, and set photos already teased that Hoechlin will wear a brand new and DCAU-inspired costume. Now, a brand new look at the much-anticipated CW series has surfaced, and it featured a glimpse at the teenage sons of Clark and Lois.

In a tweet, Elizabeth Tulloch, who plays Lois Lane in The CW's Superman & Lois, shared a behind-the-scenes sneak peek of the upcoming CW series, and it showcased a sneak peek at the teenage sons of DC's power couple.

While the image doesn't reveal much about the plot, it still provides a fascinating look at the teenage sons of Clark and Lois. Tulloch previously shared a behind-the-scenes (and selfie-style) look at the Kent family, but the image only showed the actors in-between takes. Now, this new behind-the-scenes sneak peek gives fans a preview of the couple's teenage sons during an actual scene from the CW series.

There is a lot of speculation about the portrayal of Jonathan and Jordan Kent in Superman & Lois, with some even suggesting that only one of them has powers. Regardless, it will be interesting to witness how Clark and Lois adjust to their lives as parents, especially after the fact that they originally only had one baby (Jon Kent) in the pre-Crisis reality of the Arrowverse.

Interestingly, the last scene of Superman during Crisis may have teased that Clark is unaware of the existence of his teenage sons, and this plot point will no doubt lead to emotional character beats. It is currently unknown if the Martian Manhunter also restored the pre-Crisis memories of Lois Lane, but it's possible that Clark could've prevented that in order to save his wife from the mental turmoil of having memories of two different realities.

Whatever the case, all will be revealed when Superman & Lois premieres next year.