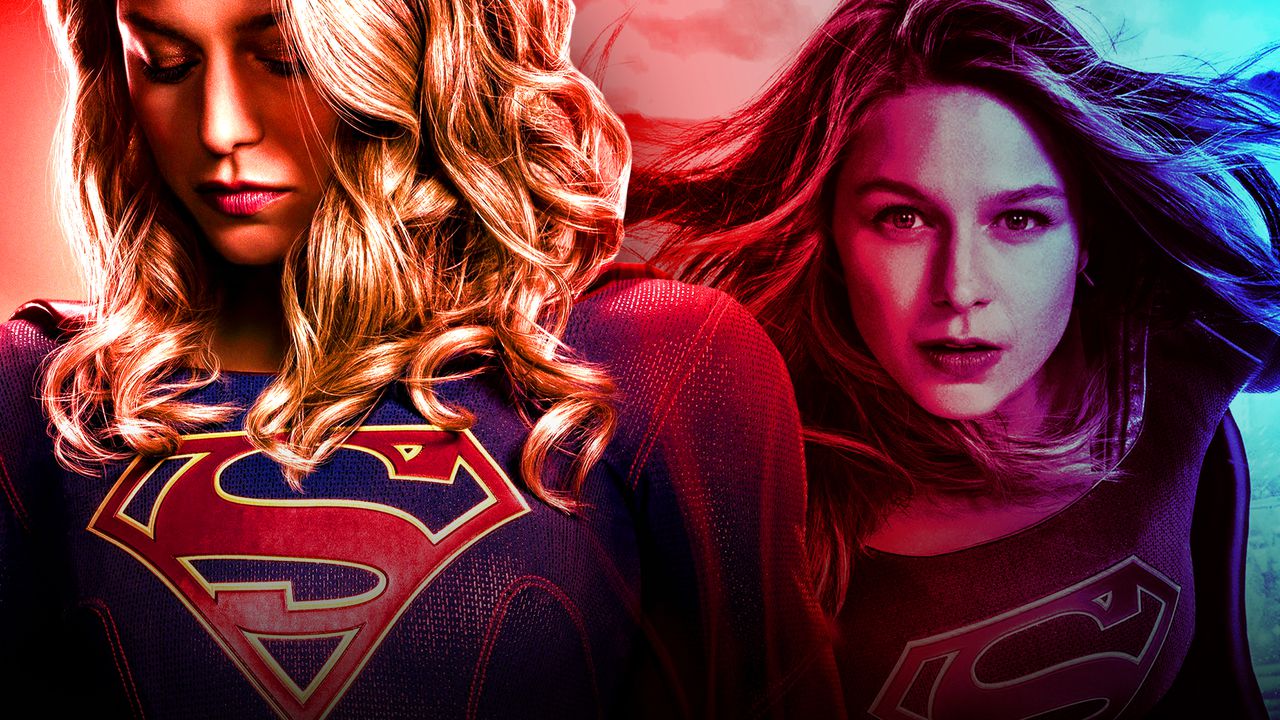 The CW's Supergirl is coming to an end in its upcoming sixth season, officially ending Kara Zor-El's journey in the Arrowverse.

Throughout its five-season run thus far, Supergirl had its fair share of ups and downs. Originally produced for CBS, the Melissa Benoist-led series moved to The CW to eventually cross over to other Arrowverse shows such as The Flash and Arrow. This move was monumental for Supergirl, allowing the character to be included in several massive crossover episodes such as Crisis on Earth X and the highly-talked-about Crisis on Infinite Earths.

Now that the show is ending, the show's creative team is hard at work creating a fitting conclusion to Kara and the rest of her allies' stories. Production is now underway for Supergirl in Vancouver, but the show's exact release date is still being mapped out due to Benoist's pregnancy.

And now, new casting details offer clues of how Season 6's narrative will play out.

The Direct has exclusively learned that The CW is casting an actress to play a major villain, codenamed 'Rosemary,' in Supergirl Season 6. The series is searching for an actress of open ethnicity within the age range of 20s-30s for the role.

Our sources indicate Rosemary is a “quirky yet powerful alien witch” who can shift from “charismatically upbeat to murderously rageful.” She will be “bent on revenge” against Kara and her allies.

Rosemary will be a series regular in Season 6, seemingly serving as a lead villain of the show's final season.

WHAT THIS MEANS FOR SUPERGIRL SEASON 6

It's possible that Rosemary is an original character who was made specifically for Supergirl, but this wouldn't mean the villain won't have comic book influences for the villain. The character will be a “powerful alien witch,” which presents a number of possible villain adaptations for the show.

There's a chance that Rosemary could end up as a version of Amparo Cardenas, more widely known as La Dama in DC Comics. In one comic storyline, La Dama kills half of the Justice League in the 30th century before eventually being thwarted by Supergirl and the remaining members of the League.

One of the intriguing aspects of La Dama is that she is not actually interested in permanently ruling the world; rather, she just wants to serve as the benevolent despot until she gets bored. Once she grows weary of ruling the planet, she burns it to ashes. This characteristic somewhat fits the “quirky” personality of Rosemary.

As for how the character will fit in Supergirl's narrative, it is likely that the events of Crisis will affect La Dama's (or Rosemary) motivations to rule Earth-Prime. Given that the character is "bent on revenge," it's possible that she will blame Supergirl for the destruction of her Earth, eventually leading to a fateful showdown between the two characters. A side effect of Crisis on Infinite Earths could be an explanation as to how Rosemary ends up on Earth-Prime.

Whatever the case, the arrival of Rosemary will no doubt present a compelling challenge to Kara and her allies. For now, the threat of Leviathan is still at large, and it will be exciting to find out how Supergirl resolves that plot point before Rosemary's debut in the hit CW series. 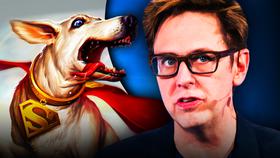