Star Wars: The Clone Wars Viewership Spikes Up Thanks To The Mandalorian Season 2 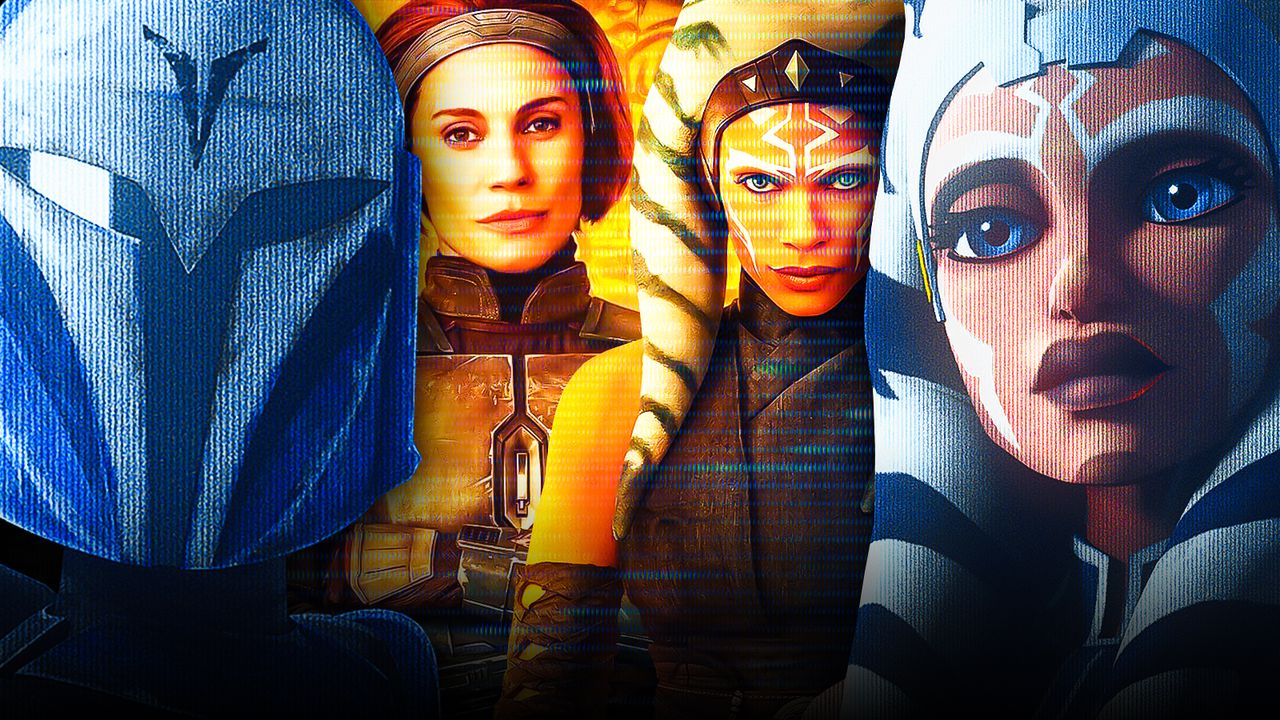 Star Wars is best known for its transmedia approach, and so far, the monumental franchise has achieved great heights with this strategy. While the main storyline is centered on the big-budget blockbusters of the Skywalker Saga, other forms of tie-in projects managed to expand the world-building efforts of the space epic in surprising ways.

On the small screen, Star Wars: The Clone Wars is the clear front-runner of the franchise. The show's seven-season run exceeded expectations by further fleshing out characters from the movies and by introducing a major player in the form of Ahsoka Tano. The fan-favorite Togruta/former Jedi earned the admiration of fans over the years, and the character's role in the overarching narrative of the Skywalker Saga had a big impact in terms of progressing notable plot points moving forward.

Now, Ahsoka's arrival in The Mandalorian opens a brand new chapter in the small screen universe of Star Wars. On top of that, it seems that the character's impact transcends beyond the in-universe events of the famous space epic.

The Verge shared in a report that the viewership for Star Wars: The Clone Wars on Disney+ is “trending high” ever since the debut of The Mandalorian last year. Based on the data provided by Parrot Analytics, Clone Wars is “over four times as popular” now as it was before the hit live-action series came to Disney+ around last year.

To recap, Parrot revealed that Clone Wars saw its first massive spike when The Mandalorian debuted in November 2019. The analytics firm shared that interest for the highly-acclaimed animated series “remained high until the second spike in Spring 2020,” which was during the premiere of the seventh season of the show.

Then, it dropped after that, but “a third spike” was observed during the Season 2 premiere of The Mandalorian last October. All in all, Samuel Stadler, vice president of marketing at Parrot Analytics, unveiled that Clone Wars achieved a “level of demand from US audiences that is many factors greater than anything it has experienced before.”

Meanwhile, the affiliate show of Clone Wars, Star Wars Rebels, also showed a similar spike in interest based on data from Google Trends. The Verge pointed out that this is likely has to do with Ahsoka's namedrop of Grand Admiral Thrawn during the latest episode of The Mandalorian Season 2.

Given the interconnected nature of Star Wars, it makes sense for fans to revisit previous shows to further understand the long-spanning narrative that the franchise established over the years. Still, it's great to see a show like The Clone Wars thriving in the realm of streaming, and there's a strong chance that the numbers will continue to rise as we enter the final stretch of The Mandalorian Season 2.

The introduction of Bo-Katan and Ahsoka Tano into the world of The Mandalorian presents a lot of interesting possibilities not just for the hit Star Wars series, but for the grand plan of Disney+ moving forward. This essentially means that there will be more opportunities for the characters to reappear in future seasons of The Mandalorian as well as other Star Wars shows such as Cassian Andor or even the Obi-Wan Kenobi Disney+ series.

The fact that the two aforementioned characters can also be portrayed in animated versions of themselves also open the possibility for the duo to reappear during the already-confirmed Star Wars: The Bad Batch series. After all, the show is being touted as a spinoff to The Clone Wars, and having Ahsoka and Bo-Katan appear at some point in the show's narrative will surely boost its viewership.

Whatever the case, it's safe to say that the interest in the small screen properties of Star Wars will further rise in the coming years due to the success of The Mandalorian.