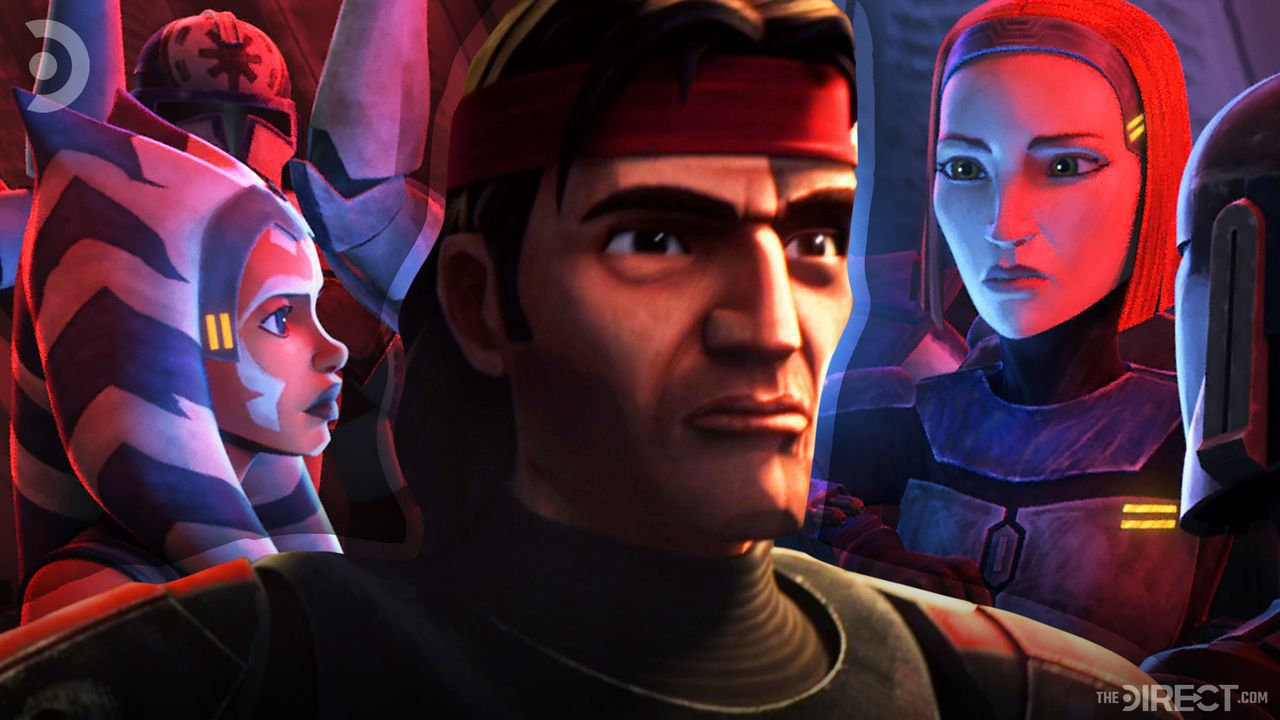 As the world navigates the crazy year known as 2020, the picture for the immediate future of Star Wars is beginning to become clearer. The major project on everyone's mind is, of course, The Mandalorian Season 2, scheduled to release on Disney+ in October. In the same month, EA will be launching Star Wars: Squadrons, adding to the selection of video game titles under the Disney umbrella.

Shifting focus to 2021, The High Republic's first wave of books is set to debut in January, and production on the Cassian Andor and Obi-Wan Kenobi series will be in full swing. As was announced this afternoon, the highly anticipated LEGO Star Wars: The Skywalker Saga will drop next spring, but that may not be all. New evidence suggests that another recently announced Star Wars project will be debuting early next year, bringing a certain group of clones back into the fold...

Jordan Maison has compiled evidence lending credence to the likelihood that Star Wars: The Bad Batch will debut on Disney+ in Spring 2021.

Following the debut of LEGO Star Wars: The Skywalker Saga's gameplay trailer, Maison shared LEGO's press release regarding the game's Deluxe edition. That version of the game will include DLC Character Bundle Packages from six Star Wars projects, including The Bad Batch:

#LEGOStarWars: The Skywalker Saga Deluxe edition includes a "Character Bundle Pack" that will include SIX DLC packs for characters from #TheMandalorian, #RogueOne, Solo, and even #TheBadBatch! pic.twitter.com/Rt5dXt8hld

Additionally, Maison teased that he'd seen other indicators that the upcoming animated series will be debuting next fall:

FWIW, this isn't the only thing I've seen lately that points to a likely Spring 2021 release for #TheBadBatch series on #DisneyPlus..... https://t.co/jO1fFdt8zQ

While this is far from confirmation, all directions seem to be leading toward a spring release for The Bad Batch. With the announcement that characters from the show would be available in a Deluxe DLC for The Skywalker Saga, it seems likely that the show will have debuted by the time the game is out in the world.

It's been a long drought since the conclusion of The Clone Wars on May the 4th, so a clearer trajectory for upcoming Star Wars projects will be comforting for fans. Should The Bad Batch drop in the spring as speculated, plot details and a trailer for the show can be expected in the near future. Before long, we'll be reunited with experimental Clone Force 99 for a new chapter in the galaxy far, far away.