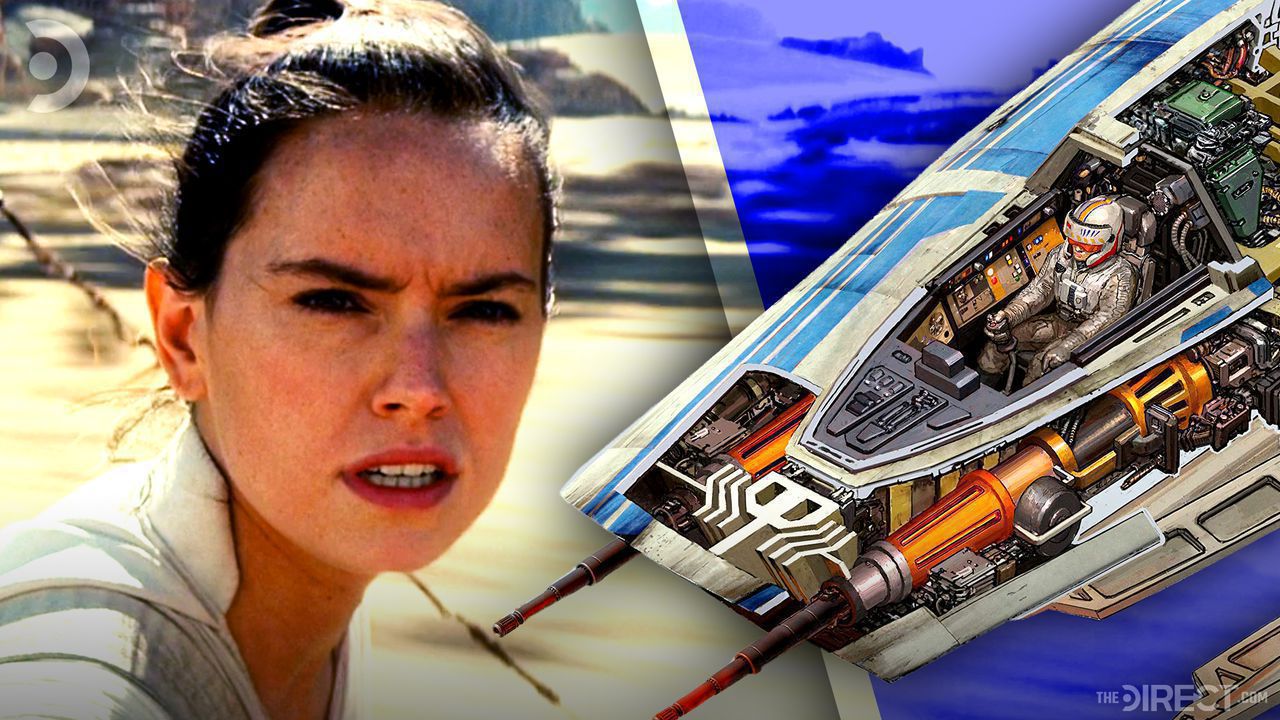 Star Wars has given fans numerous stories about hope along with incorporating captivating characters along the way. In line with that, the epic space saga also managed to provide fans amusing droids and otherworldly beings. Of course, the long spanning narrative wouldn't be complete with the inclusion of some of the most iconic ships in cinematic history.

The different ships and vehicles have been staples of the franchise ever since its debut. From the prequels to the sequel trilogy, these fascinating ships left a mark in the minds of many. Not only that, the upcoming Star Wars: Squadrons game will look to elevate the experience by giving fans a chance to take part in aerial battles in space.

With the continued rise of Star Wars content in the next few years, it's safe to say that fans will be introduced to more ships in the process. And now, it seems that a proper breakdown of the aforementioned ships of the recently concluded sequel trilogy has made its way online.

Based on a listing from Amazon, Star Wars has unveiled the hardcover edition of Star Wars Complete Vehicles New Edition, and the book is now available for $40 (excluding shipping fees):

More than 100 magnificent cross-section artworks bring the vehicles of Star Wars to life. New cross-sections, amazing detail, and comprehensive text make this the ultimate reference to the craft of a galaxy far, far away....

Along with the reveal, a plethora of accompanying images have also emerged of the cross-sections of these vehicles.

The cover art of Star Wars Complete Vehicles provides a beautiful look at an X-Wing, potentially teasing the long list of ships that will be uncovered upon purchasing the book.

In Star Wars canon, the Republic Gunship is one of the most-used spacecrafts in the galactic war, and the cross-section breakdown that will be provided by the book will surely enlighten fans about the role of the aforementioned warship.

Star Wars Vehicles Collection will also dive into the vehicles of the First Order, and a good example is the Scout Speeder Bikes. The vehicle, which is usually piloted by scout troopers, is front and center in this image. The illustration shows how the different parts of the vehicle are utilized.

As depicted in the cross-section breakdown, it looks like the parts and history of Han Solo's iconic Millennium Falcon will be further dissected. It's a safe bet that the wall of information provided will explain how the Falcon made it in 12 parsecs.

The Incom T-65 X-wing is the ship (as piloted by Luke Skywalker) that killed the Death Star. This breakdown should provide more details about the Rebel ship, and it could provide answers why it's special in more ways than one.

Darth Vader's personal Tie Fighter is shown in all its menacing glory, and the breakdown could help fans understand the Sith Lord's preferred ship during battle.

The breakdown of Boba Fett's ship could prove handy for those fans who are anticipating the bounty hunter's return in The Mandalorian season 2.

The All Terrain MegaCaliber Six's might is perfectly captured in the cross-section breakdown of the vehicle. The illustration could show how the First Order's heavy artillery really dominates during the battle against the Resistance.

As shown during The Rise of Skywalker, Rey's skimmer was useful in evading a plethora of stormtroopers. It seems that fans will get to learn more about this vessel due to countless information provided by the book.

Lastly, the much-anticipated book is shown in all its hardcover glory.

The long list of ships shown in the illustrations above are just the tip of the iceberg. It's safe to say that these vehicles will provide nostalgia to fans as they look back throughout the Skywalker Saga.

Part of the fun of the Star Wars franchise is seeing all these ships in action, but the book will try to immerse fans by providing an in-depth look on how these vessels came to be. The next wave of Star Wars content will fill the similar role of telling stories in-between the gaps of the long spanning narrative. That being said, there's reason to believe that some of these ships will make an inevitable return in the galaxy far, far away.

However it plays out, the information that will be unveiled in the book could prove vital in terms of understanding the overall meaning behind these generational ships. 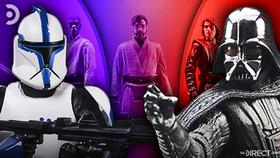