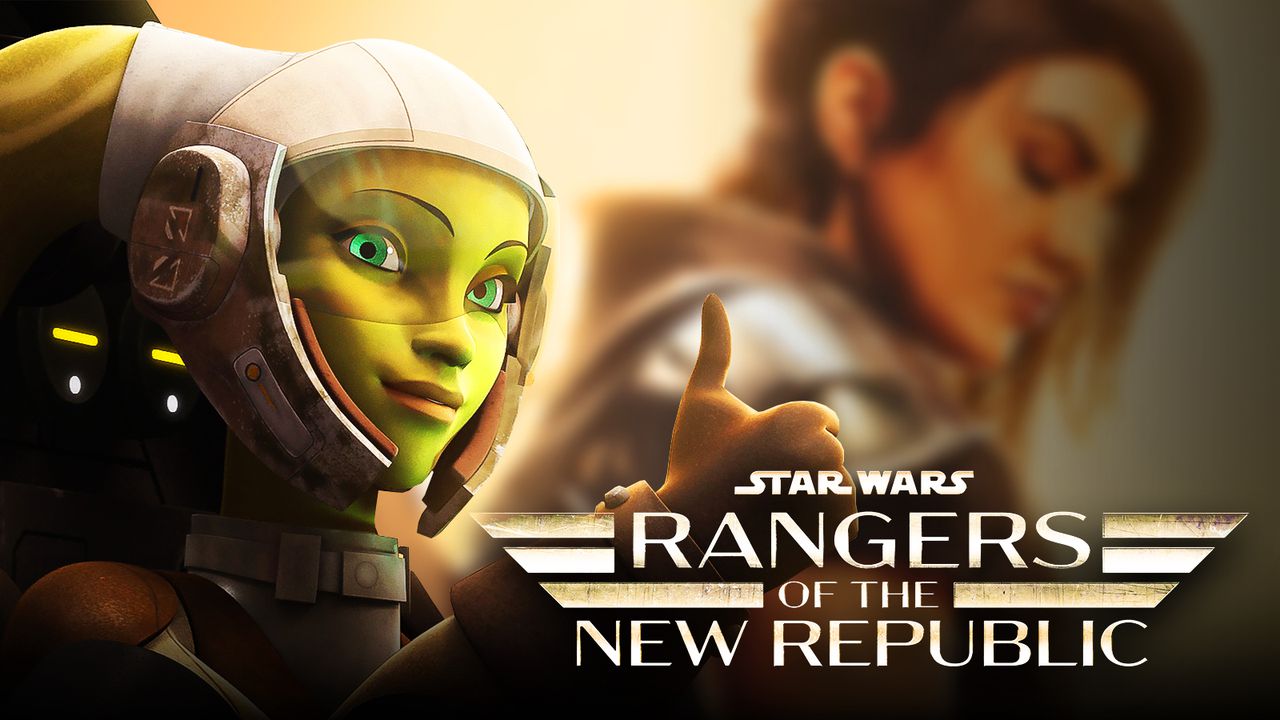 Following the dismissal of Gina Carano by Lucasfilm, the future of Star Wars television is in need of a second look.

The Mandalorian spawned a new era of live-action storytelling in the galaxy far, far away, and Carano's Cara Dune was set to be a big part of Jon Favreau and Dave Filoni's creative plans going forward. Several new Disney+ series have been announced in recent months that will directly tie-in with The Mandalorian and plot points that were introduced, but with Carano now unable to participate in any of these stories, there's a void that needs to be filled.

Many months ago, a rumor surfaced suggesting that Cara Dune would be the star of her own spin-off series, something that was later corroborated by the trades after Carano's termination. Given the trajectory of the character's journey in The Mandalorian's second season, it was assumed that Dune would be one of the premiere characters in Rangers of the New Republic.

But, with Cara and Carano gone, Lucasfilm may now be looking to replace the role with a certain Twi'lek pilot Star Wars fans are already familiar with...

LRM Online reported that Hera Syndulla will be appearing in Rangers of the New Republic, replacing Gina Carano's Cara Dune. Syndulla, who first appeared in Star Wars Rebels and later the video game Squadrons, is said to be a "bridge" to The Mandalorian and its spin-off shows.

The outlet also shared that it will be some time until production for the Rangers series commences. Additionally, it's being reported that Lucasfilm creatives are encountering some problems in making sure that Rangers of the New Republic properly connects to the universe already set up by The Mandalorian.

Hera's introduction to the Star Wars live-action world has been an inevitability. With recent news dropping that Mena Massoud will be playing Ezra Bridger in Ahsoka, which will effectively serve as the sequel to Rebels, it was only a matter of time until Syndulla became a part of the action.

Bringing Hera into the fray will be the perfect way to connect all the dots in the overarching story being set up by The Mandalorian. Now that Ahsoka Tano and Bo-Katan Kryze have made their live-action debuts, the road has been paved for animated characters of all kinds to enter this new realm of Star Wars storytelling. Sabine Wren has been heavily rumored to appear in the Ahsoka series, as has Captain Rex, and given the namedrop in The Mandalorian "Chapter 13," Grand Admiral Thrawn is clearly on his way as well.

Rangers doesn't appear to be a project that requires immediate attention, but it's clear Favreau and Filoni are trying to get their womp rats in a row before making major commitments in the stories that will be coming first. At this point in the timeline, Hera is serving with the New Republic, making her an obvious candidate to take a lead role in a series following the faction's heroes.

With this live-action space now picking up the loose ends left behind by Rebels, Hera will be able to serve as the connective tissue that ties Rangers to Ahsoka and The Mandalorian. While there's the off chance that she appears in Ahsoka herself, or is at least mentioned, Star Wars fans likely shouldn't expect to see her for quite some time.

What kind of role Hera will play in the evolving galactic narrative and who will be playing her obviously remains to be seen. Rangers likely won't be beginning production until sometime next year, so there's plenty of time for Lucasfilm to get things sorted out on that front.

Regardless, the prospect of having Hera Syndulla in the live-action world is incredibly exciting, and her debut will only tighten the growing story as fans move into a new era of Star Wars.

Rangers of the New Republic , The Mandalorian (Series) , Cara Dune