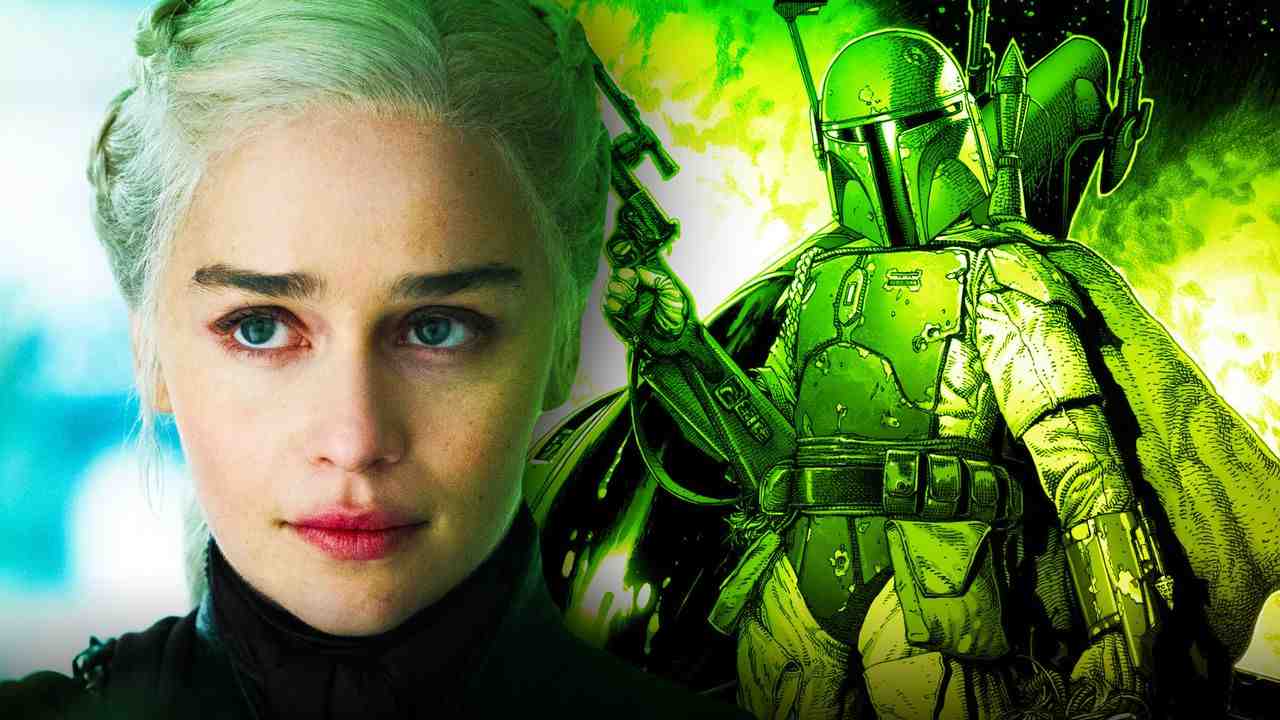 Warning - This article contains spoilers for Star Wars: War of the Bounty Hunters .

A sequel may not have been announced for Solo: A Star Wars story just yet, but its characters are still going far in the Star Wars universe. While it's unclear if Han Solo will return in another movie , the future looks a lot brighter for his companions.

Lucasfilm has already announced it's developing a TV series starring Lando Calrissian , and it looks like the studio has plans for Solo's other key character, Qi'ra, as well. A new Star Wars comic book storyline recently brought Qi'ra back into the spotlight with War of the Bounty Hunters .

Fans were surprised to see Qi'ra appear in the final sequences of War of the Bounty Hunters #1 , particularly as the comic storyline takes place after The Empire Strikes Back and many years after the events of Solo . It seems Qi'ra never lost her savviness and has managed to survive over the years since fans last saw her.

Now, the actress who brought Qi'ra to life on the big screen reacted to her character's comic return...

Following this surprising return, Emilia Clarke, who portrayed Qi'ra in Solo , spoke to ComicBook.com about this plot twist.

When asked about Qi'ra's return in comic form, Clarke said it meant the "absolute world" to her:

"It means so much. It means the absolute world. I know her backstory. I know her history. Maybe the movie didn't get to go there, but that was such an honor and a privilege to be part of that universe as an actor."

The actress said she was "moved" to see Qi'ra "be taken to the origin" of the Star Wars universe:

"So then, to see the character actually be taken on to the origin of all of it — bringing it on home to the family in that way — cemented it in a way. I was not expecting to feel as moved as I was by that."

WILL WE SEE EMILIA CLARKE RETURN AS QI'RA?

Now that Qi'ra has reemerged in the Star Wars universe, it opens up so many doors for her to appear in other stories within the galaxy far, far away.

The last fans saw of Qi'ra, she was climbing the ranks of the Crimson Dawn crime syndicate and answered to Darth Maul. Fast-forward to the events of War of the Bounty Hunters , and Qi'ra has not only survived but is thriving as the leader of the Crimson Dawn.

This creates so many story opportunities to see how Qi'ra rose to the top and what exactly caused Darth Maul's (second) fall. It's possible this may be explored in the Darth Maul Disney+ series if that ever comes to light, which would give Emilia Clarke the chance to return to her iconic role. There's also the aforementioned Lando spin-off which could offer a chance for Qi'ra to return as well.

That being said, Emilia Clarke is a little busy over in the Marvel Cinematic Universe right now, so there are no guarantees she'll be seen within Star Wars projects any time soon.