With the recent news that the currently scheduled Star Wars theatrical films have all been pushed back a year , now more than ever fans are looking to Disney+ for new content. With The Mandalorian's second season hitting in October and the debut of the newly announced animated series The Bad Batch coming in 2021 , fans have some Star Wars to look forward to.

Lucasfilm and Disney are working to strengthen Star Wars' presence on the streaming service, with Cassian Andor and Obi-Wan Kenobi-centric series in pre-production. Additionally, Leslye Headland was tapped to develop a series following a female character, while a Lando Calrissian show starring Donald Glover and an animated sequel to Star Wars Rebels are also reportedly on the way.

In recent months, there's been online buzz about the potential for a series featuring a certain Zabrak antagonist. Credible sources have floated the possibility, and our insiders have shared new information that may be of interest... 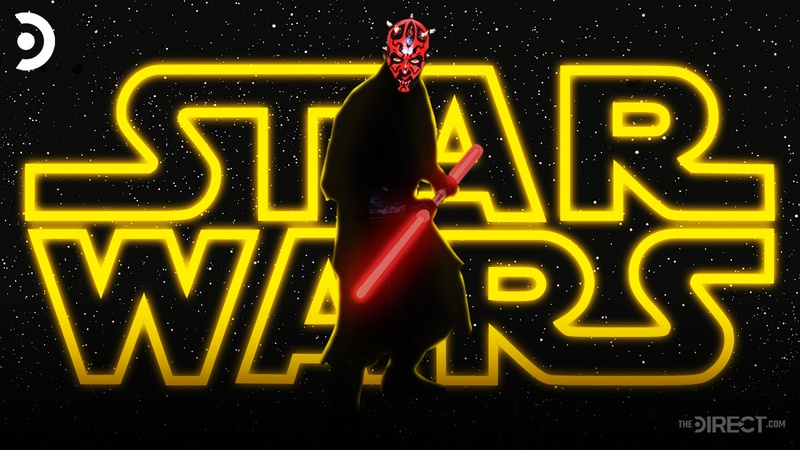 The Direct can exclusively report that Darth Maul will appear in multiple live-action Star Wars series for Disney+ in the coming years, according to our insider sources. Among these series, Lucasfilm is developing a live-action show that will be focused on the antagonist. In addition, Qi'ra is expected to feature prominently in the series, played once again by Emilia Clarke.

While nothing is certain, all evidence points to the Maul-centric show being about Crimson Dawn, the criminal group that was featured in 2018's Solo: A Star Wars Story . The inclusion of Qi'ra leaves few other possibilities, giving fans the continuation of the story set up by Solo . Formerly Darth, now just Maul, the antagonist will have the opportunity to shine under the stars as he continues his path of destruction in the galaxy far, far away. 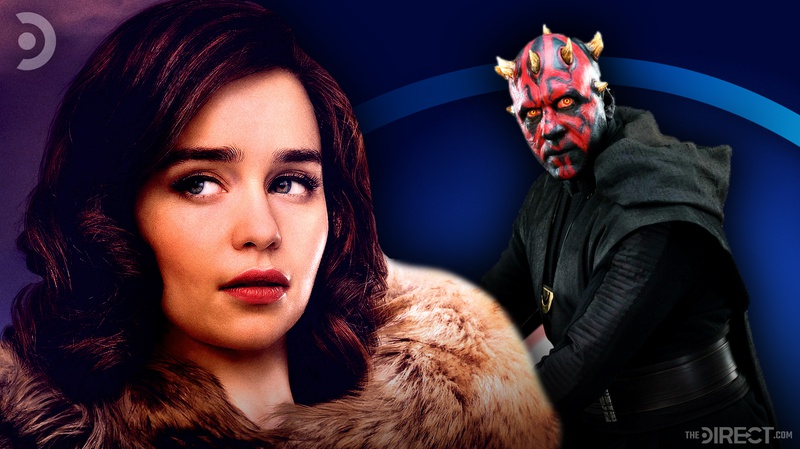 Of the known shows in development, Maul seems most likely to appear in Kenobi as well. While it won't be possible for the characters to meet in present time due to the timeline (unless their showdown in Rebels will be adapted), it's likely Maul may appear to his rival in the form of a flashback or vision. Depending on the trajectory of the series, it's possible that the fallen Sith Lord could also have a cameo in Cassian as well, should his crime syndicate ever be involved in the story.

While there isn't anything to report on the casting front at the moment, it's hard to imagine anyone other than Ray Park performing the physical role, with Sam Witwer returning to do the voice. Though the appearance was brief, Maul had a powerful presence in Solo that's just the beginning of his story in live-action.

Every choice made has led to this moment.