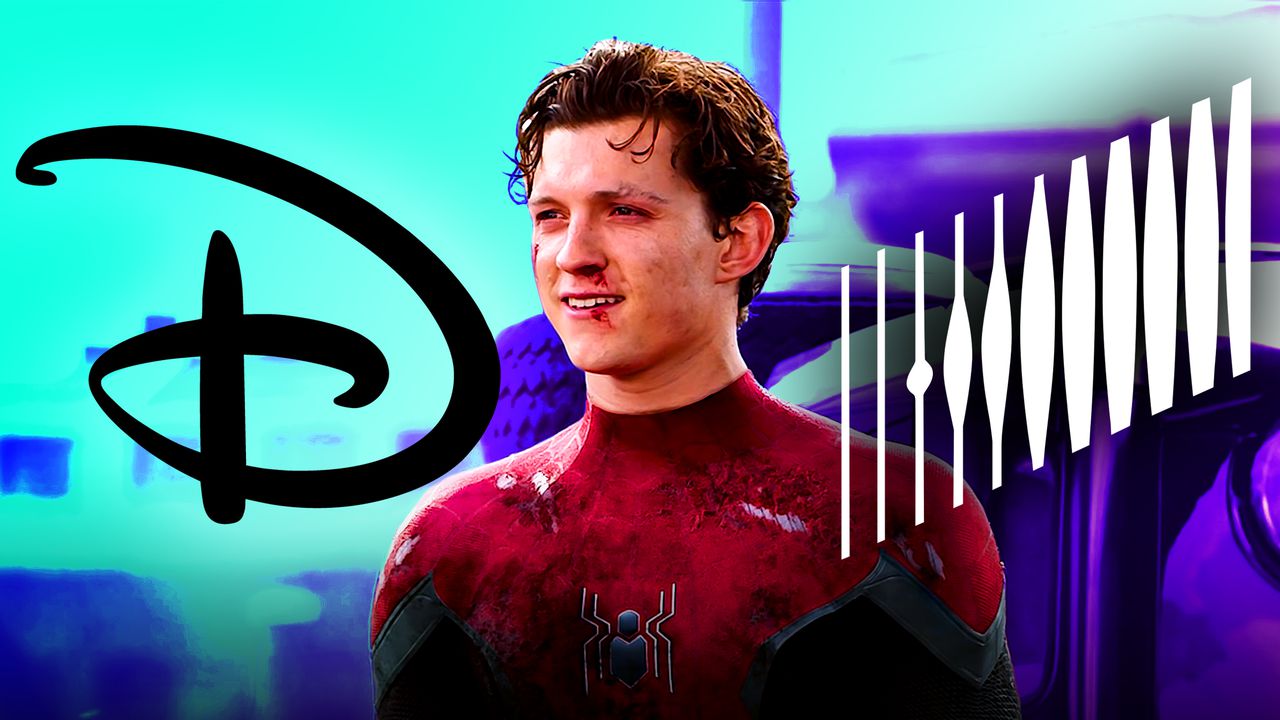 The last 24 hours have been an absolute rollercoaster of a ride for MCU fans thanks to news and speculation surrounding the long-awaited arrival of the title for Spider-Man 3 . Thanks to a hilarious video released earlier today starring Tom Holland, Jacob Batalon, and Zendaya, that title was ultimately revealed to be Spider-Man: No Way Home .

Now that this news is here after months of waiting, the focus will undoubtedly shift to what's actually going to happen in the plot of this massive threequel. Taking into account the involvement of Benedict Cumberbatch as Doctor Strange and potentially more than half a dozen past Spidey movie villains , the possibilities are endless as Tom Holland's Peter Parker takes on his biggest challenge to date.

After Spider-Man: No Way Home arrives, Holland will have completed his contract with Marvel Studios. However, that doesn't mean fans will never hear the classic wall-crawler thwipping his way through the MCU again, especially thanks to the relationship between Marvel and Sony.

In a recent interview with Collider , Spider-Man star Tom Holland revealed that even though his contract to play the role is finished after Spider-Man: No Way Home , he thinks that Marvel Studios and Sony Pictures would be able to easily join together for more movies in the future.

Feeling that the two moguls have "found a way in which it can be beneficial for both studios," he can tell that " they love working with each other" and that they could come to another agreement down the road for more Spider-Man entries.

Holland also looked back on the troubles that Marvel and Sony had in making the third movie a reality in the first place, and he doesn't feel there would be any issues going forward:

"The way I understand it is that agreement between the two studios has already happened. I don’t think that they’re going to run into the same troubles that they did as we were going into… was it ‘Spider-Man 2’? ‘Far from Home’ had come out and then the whole thing happened between Sony and Marvel. I think the two studios have worked that out, and I don’t think that that will be a problem in the future. That said, I’m just the actor and I was a part of a few phone calls during that process, but I think they love working with each other, I think they found a way in which it can be beneficial for both studios, and I’m just kind of like a kid in the middle of it, between two parents during an argument."

MARVEL AND SONY HAVE MADE PEACE

Tom Holland was famously seen as one of the saviors for the MCU's Spider-Man after a reportedly drunken phone call with Disney CEO Bob Iger in which Holland pleaded for Iger to keep Spidey with Marvel Studios. Negotiations between Marvel and Sony had broken down not long before this, but Holland's passion appeared to save talks between the studio and lead to a third movie getting the green light.

With Holland's most recent comments, it looks as though both parties are approaching Spider-Man's MCU future with a much more open mind. Although Holland's current contract will be complete after this film , there is no reason to believe this will be the last MCU movie featuring New York City's young protector.

Spider-Man: Far From Home closed out the Infinity Saga by becoming the highest-grossing Spider-Man movie of all time and the first to eclipse $1 billion at the global box office. With so much hype building for the upcoming sequel, it seems impossible that Spider-Man: No Way Home won't at least match that number, should the world be somewhat back to normal by December.