Despite having only spent five years as Spider-Man so far, Tom Holland already has the most screen time yet in the role with two solo movies and several other MCU appearances under his belt.

With several of Marvel's most popular characters starting to depart the universe, such as Iron Man and Captain America, newer characters like Spider-Man and Captain Marvel seem set to take much bigger roles in the franchise down the line.

When it comes to Marvel, the question is always being asked of what comes next. So, naturally, with the third Spider-Man film finally having been given the title of No Way Home , people are beginning to ask what's next for Holland's tenure as the wall-crawler.

TOM HOLLAND IS TAKING A BREAK AFTER SPIDER-MAN: NO WAY HOME

In an interview with USA Today , Holland was after about “what's next after No Way Home” to which the actor confirmed his plans to “ take a break and travel the world:"

"I’m going to take a break and travel the world. It's the first time since I signed on to (“Spider-Man: Homecoming”) that I don't have a contract with someone. I might go skiing because that's something I've not really been allowed to do because it's obviously a dangerous sport. I've been very careful over the years, which is why I've become obsessed with golf because it's the only sport I can play without getting injured."

Additionally, Holland's comments confirm what was previously believed in that the upcoming sequel marks the end of the actor's contract, giving him the freedom to do as he pleases for a while.

THE FUTURE OF SPIDER-MAN IN THE MCU

With Tom Holland being the youngest Spider-Man actor yet, he was cast as the web-head at the young age of 19. For a lot of people, 19 would be around the age they may choose to travel and see the world. This is something Holland never got the chance to do as he went directly into his long-term Marvel contract after his finishing his final years of school.

So, it makes sense that the British actor would choose to take a break from the role now that he finally has the opportunity to do so. Holland has said many times his desire to keep playing Spider-Man for as long as he can, so it's likely he will be back at some point, even if that is a little further down the line.

Previously revealed details of the Sony-Marvel contract for Spider-Man to appear in the MCU suggested the character would appear in another film after the third Spider-Man film. It's possible this could simply mean the actor himself isn't yet contracted for this studio-agreed appearance, or another unannounced appearance is already lined-up that the actor doesn't want to spoil.

All three movies in the MCU Spider-Man trilogy have been directed by Jon Watts, who is now set to take on the upcoming Fantastic 4 movie for Marvel ; it could be some time before a fourth film is made. With no Avengers 5 lined-up in Kevin Feige's slate for the near future , Holland likely has a while before he would next be called upon for the role.

The actor is set to star in the live-action adaptation of the Uncharted video-game series later this year . However, his comments here indicate his Marvel contract isn't the only one that he will have fulfilled his commitments to, suggesting Sony currently has no intention to produce a sequel for Uncharted .

Tom Holland will next be seen on-screen in Cherry — directed by the Russo brothers — which is set to release in theaters on February 26 before debuting on Apple TV+ next month.

Thor 5 Release Date: When Could It Fit Into MCU Phase 6-7? 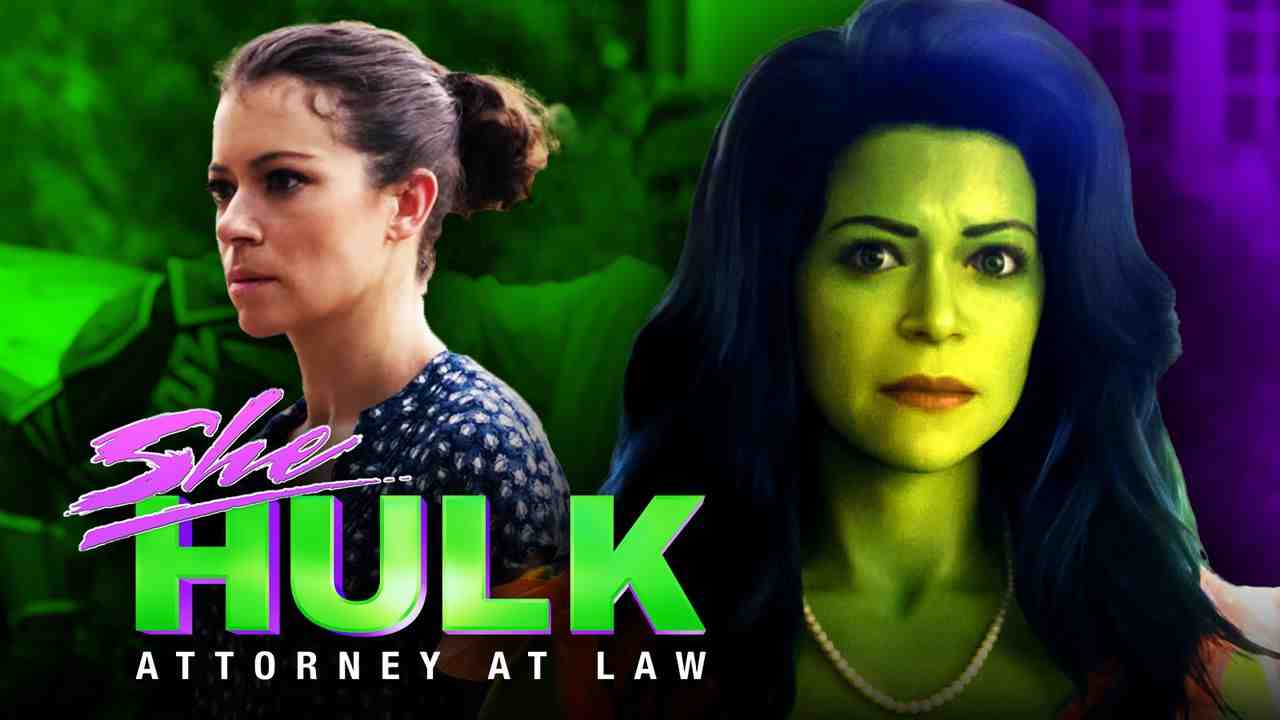