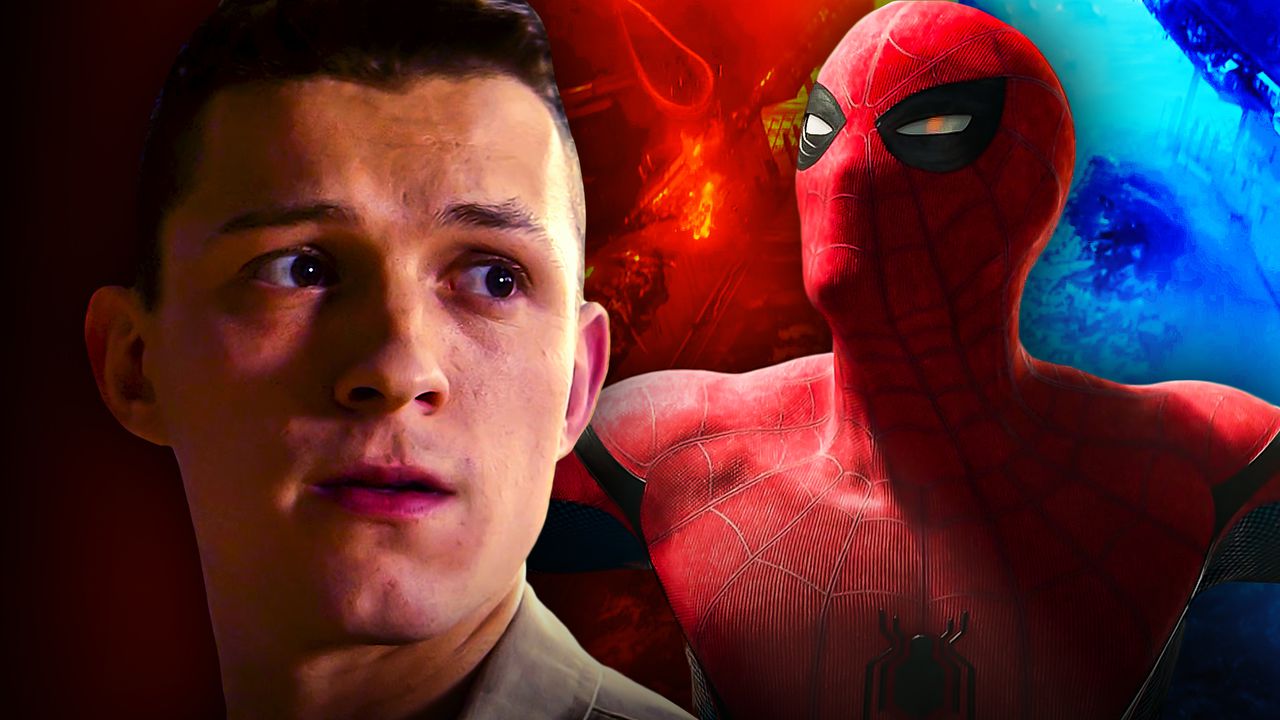 The Marvel Cinematic Universe is poised to embrace the multiverse in a big way, and WandaVision is currently leading the charge to develop the concept. Surprisingly, another MCU project in the form of Tom Holland's Spider-Man 3 has been confirmed to join the alternate reality shenanigans of the franchise, but details on how it will be shown are still being kept under wraps.

Set after the massive cliffhanger of Spider-Man: Far From Home, the upcoming threequel is expected to resolve the conflict surrounding Peter Parker's identity alongside the safety of his loved ones which includes Zendaya's MJ and Jacob Batalon's Ned Leeds. That being said, this raises the question of how exactly the multiverse will be integrated into the narrative, leaving everyone with their own theories and speculation.

Still, the stockpile of casting rumors is a strong indication that Spider-Man 3 is going all-in for alternate realities. Now, a new interview with the film's lead star about his current experience in filming the third installment has emerged, potentially giving clues about its intriguing narrative.

In an interview with Esquire, Spider-Man actor Tom Holland revealed a particular challenge during the time when he started filming the currently untitled Spider-Man 3, and it revolved around a wig.

While opening up about his “much cooler” hair from Sony's Uncharted, the MCU veteran explained that the costume department tried to place a wig on him “that was just around the sides:”

“My hair in Uncharted is much cooler. I have cool shaved sides and it's slick at the back, and that's not very Peter Parker. He's a bit of a loser. So they put this wig on me that was just around the sides.”

Ultimately, the actor realized that it didn't work, leading to the conclusion that Peter will have “shorter hair” in the threequel:

“For the first time in my life, I put my foot down as the leading actor and was like, ‘I'm not fucking wearing that wig. You can just . . . I'm going to have shorter hair and you're going to have to deal with it.' ”

COULD THIS EXPLAIN THE MULTIVERSE IN SPIDER-MAN 3?

This tidbit from Holland doesn't reveal much about the mysterious plot of Spider-Man 3, but it does open up several story possibilities.

Shorter hair for Peter Parker could directly tie to the character's growth in the film, mainly due to the hero's current state in canon. Given that the web-slinger is on the run during the events of the threequel, it makes sense for Holland to undergo a physical change for a potential disguise.

On the flip side, with all the talk about the multiverse being involved, it's reasonable to assume that Holland could end up playing a different version of Peter Parker. This could explain the different look of the character, considering that this version could be from another universe entirely.

Whatever the case, the upcoming change to Peter's appearance offers a fresh look at the character, which is timely due to the MCU's new chapter.