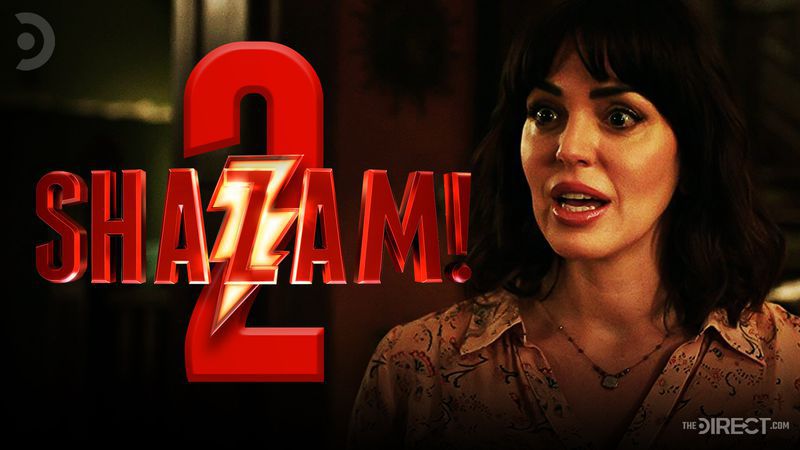 Very little is known about the Shazam! sequel, although several key individuals are set to be returning for the project including writer Henry Gayden and director David F. Sandberg. The film was also delayed from its initial release date to November 4, 2022.

It is unknown how or even if the film will link up with DC's Black Adam, which is expected to begin filming sometime in August or September of this year and will mark the first appearance of Shazam's arch-nemesis in the DCEU. Although Zachery Levi and Asher Angel are expected to reprise their roles as Shazam and Billy Batson respectively, no official word has been given on their return as of yet.

However, it now seems that at least one of Shazam!'s characters will certainly make a return for the sequel...

In an interview with LRM Online, actress Marta Milans confirmed that she would be reprising her role as Mama Rosa for the Shazam! sequel. No plot details were revealed by Milans, but it was mentioned that there were plans for production to commence this summer.

Whilst Milans was not able to comment about where her character would go in the sequel, she did elaborate on what she said to one of the writers about what she would like for the role going forward:

Mama Rosa's return for the sequel almost certainly spells reappearances of Billy Batson's foster siblings, paving the way for the film to establish the Shazam! family proper from the comics. It also likely points to the return of Cooper Andrews' character Papa Victor.

Another interesting note is the mention of the possibility of filming during the summer. As there is no clarification accompanying this information, it is unclear if these are recent plans to get production back on track, or if this was the initial plan prior to productions shutting down. Having the Shazam! sequel's production begin this summer could put it at odds with Black Adam's supposed filming dates, so it may be more likely that the latter is true.

Hopefully fans will be given more details about the Shazam! sequel, and its returning characters, soon enough. 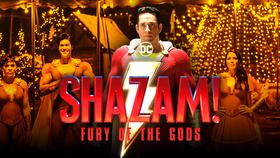