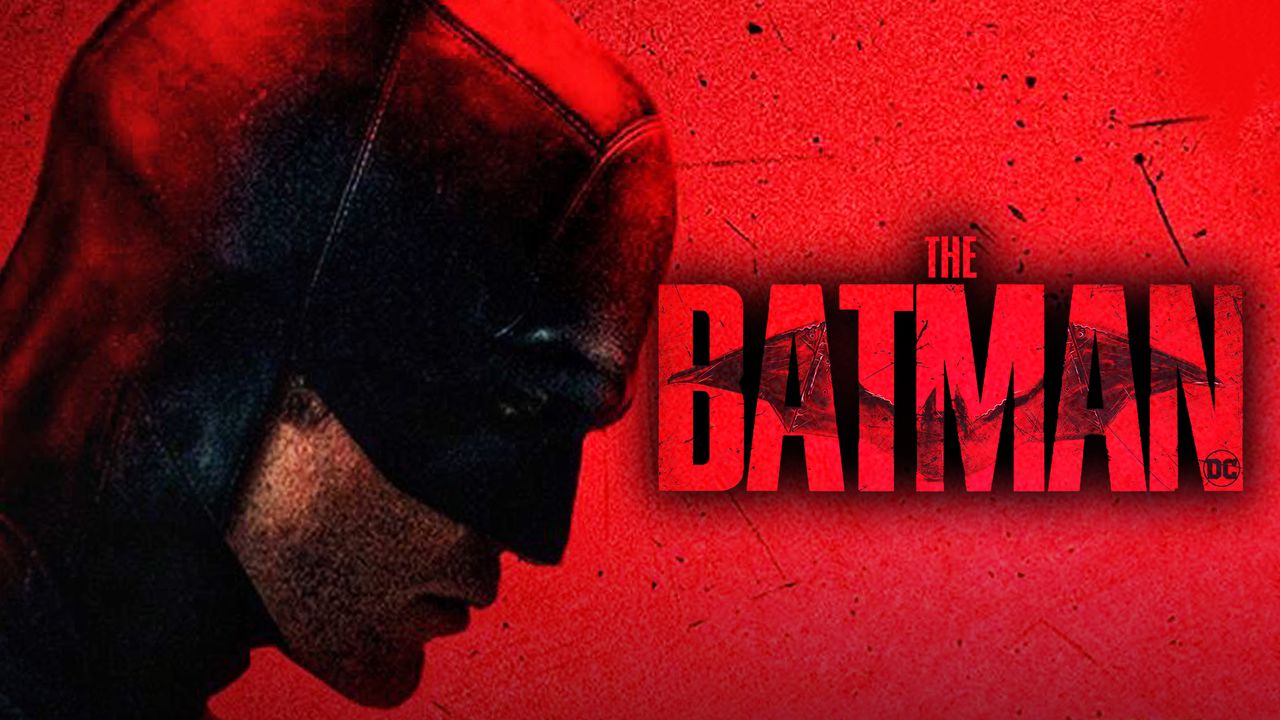 In less than an hour before DC FanDome is planned to launch, promotional material, merchandise, and even logos are leaking out. Fans have seen all the characters that will be in James Gunn's The Suicide Squad shown in leaked promotional posters and the logos for both Batwoman and Black Adam,

Now, fans have already seen Robert Pattinson in his Batman costume, both officially and unofficially, but now they can see another official angle at his costume in this newly leaked promotional image.

A Twitter user by the name of El Blog de Batman has found a new image of Robert Pattinson's Batman on a piece of clothing meant to promote The Batman at DC FanDome.

Found on a sweater, the image itself shows a side-profile of Pattison in his Batman suit overcast with a similar red lighting seen in the camera test footage posted by director Matt Reeves.

The chest plate and the reflective, metallic properties of it is really reminiscent of Batman's costume in the later Arkham games, especially Batman: Arkham Knight. Additionally, fans can also have another view of Batman's longer pointed ears, along with how the mask and helmet wrap around Pattinson's face and head.

Futhermore, it seems like the color red will be a continuing motif for Reeves' first movie in his planned Batman trilogy, considering the first camera test had it, along with the logo itself. But, hopefully, fans will get a much clearer view of the suit in The Batman panel. 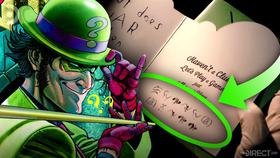