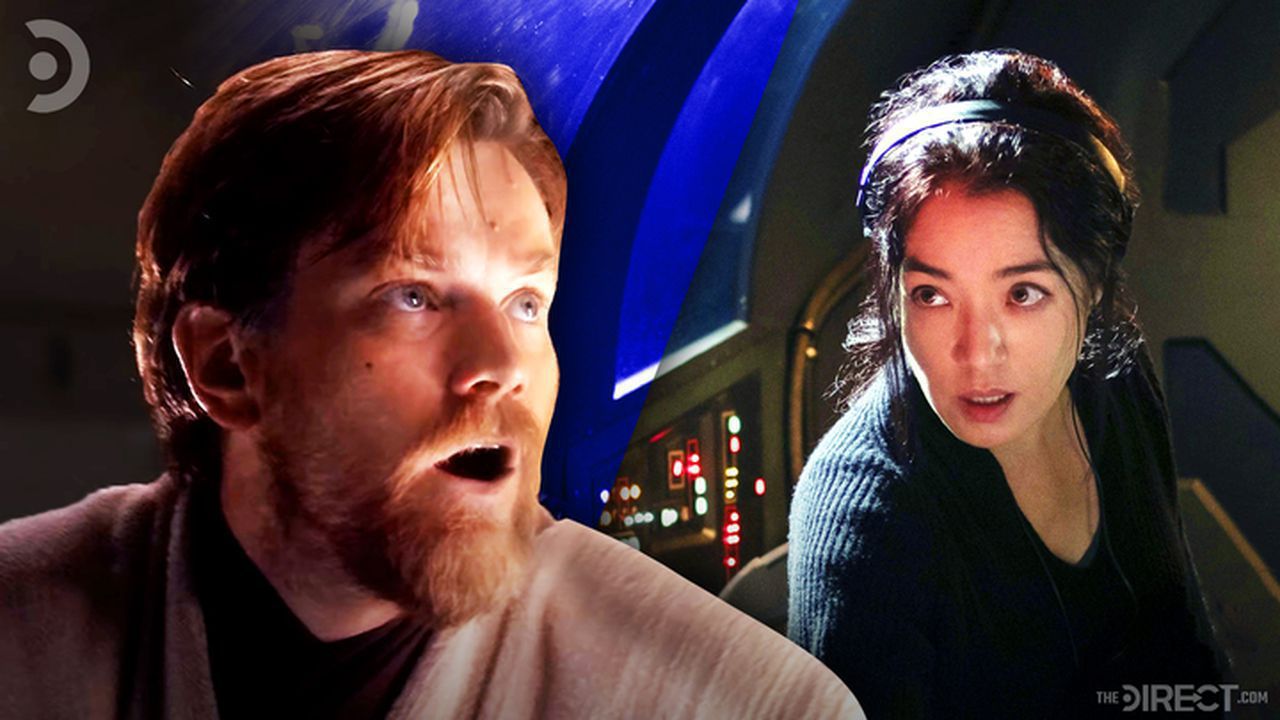 Things have been incredibly slow on the Star Wars news front as of late, in large part thanks to the continued menace posed by the coronavirus. Several projects have seen delayed releases and the live-action Disney+ series' have been forced to postpone their productions, though fortunately The Mandalorian's season 2 shoot wrapped in time to release on schedule in October.

Word on the Obi-Wan Kenobi Disney+ series has been nearly non-existent since it was announced that Joby Harold would assume writing duties. The show, set eight years after the events of Revenge of the Sith, was delayed to a 2022 release, with Ewan McGregor tentatively set to deliver his performance early next year. Despite the delay, work has still been done, and director Deborah Chow has given her thoughts on the upcoming shoot...

During The Hollywood Reporter's TV Director Roundtable interview, director Deborah Chow commented on how she anticipates the Obi-Wan series' production differing from The Mandalorian:

"It's definitely going to be different, just in terms of the sheer workload, obviously, of doing the whole thing."

Chow also made note of the absence of her fellow Mandalorian directors and the perks of doing this project alone:

"But in some ways, I'm going to miss having a team, and having people who are there to bounce ideas off of. But then obviously the flip side is, it is nice to have a coherent voice and know what you're doing from beginning to end."

Deborah Chow emerged as a Star Wars superstar following the debut of her first episode in The Mandalorian's first season, Chapter 3: The Sin. Her work for the season's seventh episode was met with equal praise, completely selling fans on the director and what she can bring to the Obi-Wan Kenobi series.

One of the biggest criticisms of the recent Sequel Trilogy was the lack of a unifying voice, as directors JJ Abrams and Rian Johnson played hot-potato with the story. The Mandalorian has been largely written by Jon Favreau, who also serves as executive producer and clearly has full oversight for his vision, working closely with each director for the series. Obi-Wan, by its nature, necessitated a single voice to run the production, as it's a smaller, limited series.

Chow has discussed at great length the importance of developing characters in her various bodies of work, making her the perfect choice to spearhead a personal tale about an exiled Jedi Knight. While having different directors allows for fresh interpretations of a series, the Obi-Wan show will need a very disciplined focus, one that Chow brings to the table. We're a long way off from seeing anything from this series, but the triumphant return of Obi-Wan Kenobi will be well worth the wait. 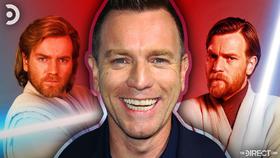 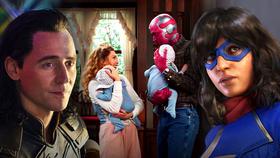 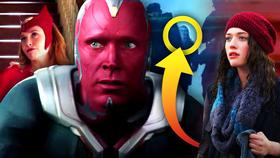 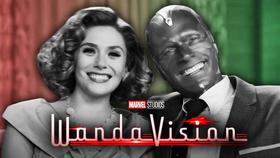 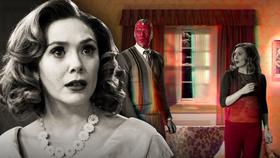 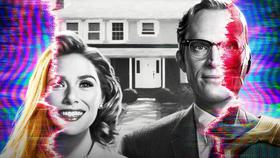 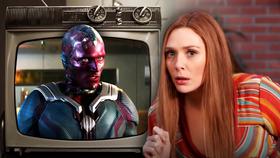 Star Wars The Bad Batch: Everything Confirmed & Rumored About the Disney+ Spinoff 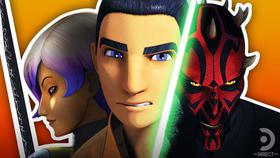