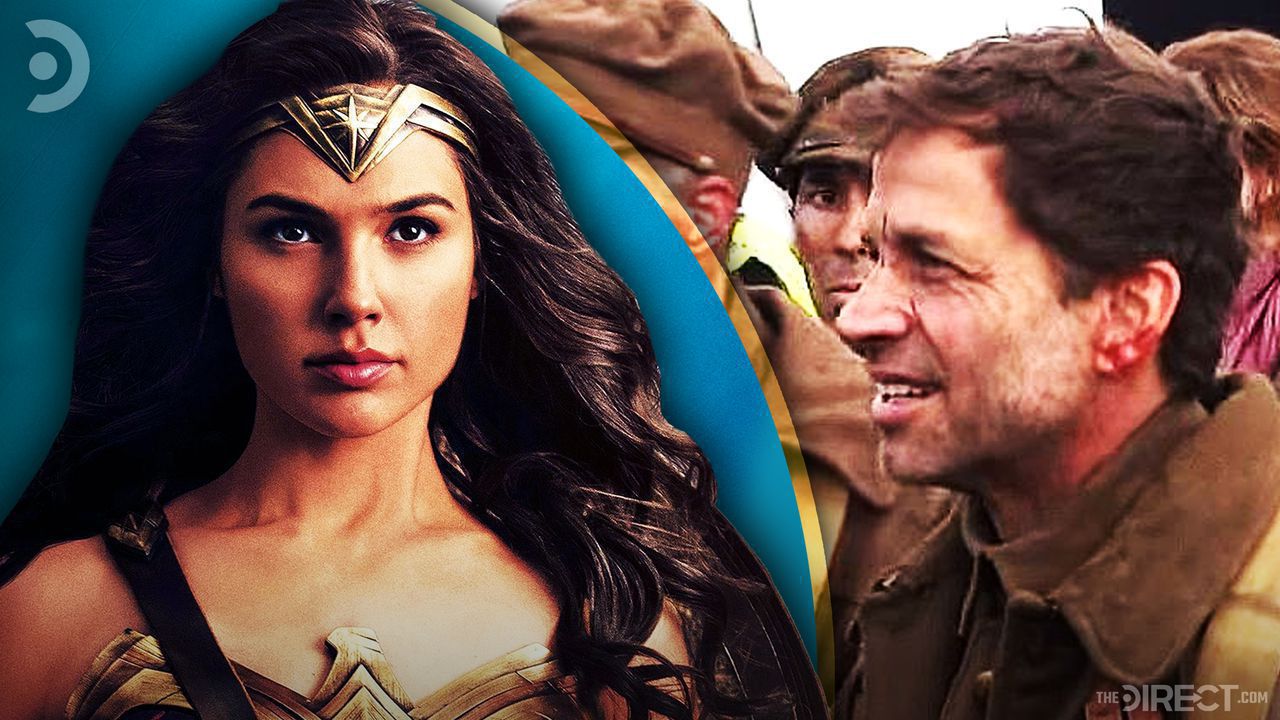 The art of the cameo has been one of the more intriguing pieces of cinema throughout the course of film history. Whether it was Marvel cameo master Stan Lee appearing in nearly every movie based off his work, or some of today's biggest off-camera stars following in his footsteps, fans are always on the lookout for even the smallest of cameos in major blockbusters.

Recent reports have highlighted stars like Mark Hamill and Karl Urban making secret appearances in the Star Wars franchise. A new image posted on social media puts the focus on another big Hollywood name making a cameo in a big Hollywood movie...

Via a new post from Twitter, a behind the scenes picture from the set of 2017's Wonder Woman shows DCEU director Zack Snyder on the set for his cameo appearance in the movie. The picture shows Snyder dressed as a World War I soldier ready to jump into action while standing next to the film's director Patty Jenkins:

In addition, I recently found this image too of Zack with Patty Jenkins and the only other Clay I know... Clay Enos on the set of Wonder Woman. pic.twitter.com/kVev4H35Iy

Zack Snyder has been one of the longest-running mainstays in the DCEU since its debut in 2013. He was directly involved in the first six films of the franchise, including serving as the director of Man of Steel, Batman v Superman: Dawn of Justice, and the start of Justice League before the release of the Snyder Cut in 2021.

Snyder also worked directly with Patty Jenkins as a writer for Wonder Woman, and its so fun seeing how Jenkins rewarded his hard work with a few seconds of screen time in one of the DCEU's most successful films to date. Fans will have to be on the lookout going forward, training their eagle eyes for any more unexpected cameos in the DCEU's newest movies, as the franchise's new slate of films are released beginning with Wonder Woman 1984. 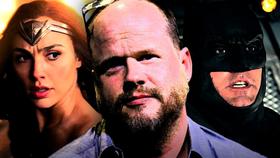 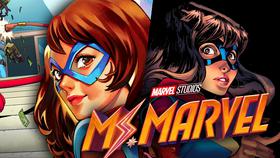 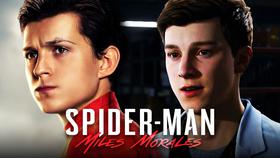 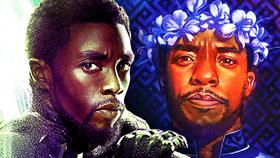