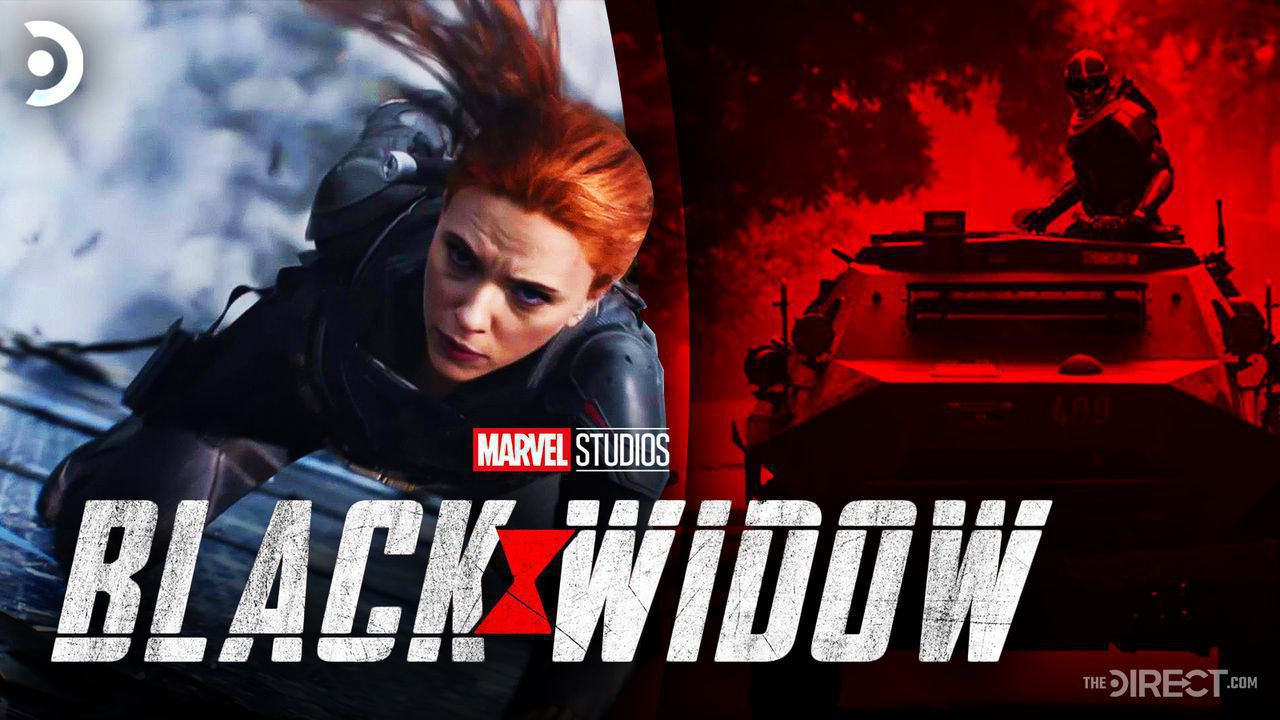 The current fate of the theatrical release of Black Widow is still unknown due to the ongoing health crisis. In recent weeks, there has been mounting evidence that Disney may delay the Phase 4 film once again, but this hasn't stopped Marvel Studios from releasing more promotional material for the prequel.

A new subscriber cover from Total Film has been unveiled, seemingly hinting that Marvel is sticking with the November release window. Not only that, it was rumored that Disney is preparing for the international release of the film, but it remains to be seen if it will still be in theaters or it will launch on Disney+ instead.

To add to the confusion, Variety shared in a report yesterday that Disney will likely delay Black Widow once more. While fans wait for the official announcement from Marvel Studios and Disney, a new batch of images from the film has been revealed to keep fans' excitement in check.

Total Film, via a report from GamesRadar, shared several new images from Black Widow ahead of the film's release this November. The images showcased an action-packed look at Natasha Romanoff, Yelena Belova, and Taskmaster:

While speaking with Total Film, Black Widow director Cate Shortland bared that the decision to make the prequel a family drama came from Marvel Studios CCO Kevin Feige. Shortland shared that she wanted to "expose the character [Natasha] and get under her skin," and the only way to do so was to include the family dynamic:

“[That decision] was puzzling to me. And then I realised, by the end, that Kevin and I had similar visions. What I really wanted to do was to expose the character and get under her skin. The family created the dynamic with which that would happen. We see a different side of the character, because she’s in scenes with people that know her from when she was a child. She’s not a superhero in those scenes; she’s a daughter or a sister.”

While the fate of Black Widow's release window hangs in the balance, these new images provide fans with more insight on what to expect for the MCU prequel. At this point, it's clear that there will be massive action pieces throughout Natasha Romanoff's adventure in Black Widow, but the motivation of Taskmaster pursuing the Avenger is still unknown.

Based on the film's promotional materials, Taskmaster seems to have a personal vendetta against Romanoff, and the villain will not stop until he (or she) gets what they want. While the new batch of images doesn't provide revealing details, it still delivers fascinating looks of how it will all play out.

Shortland's comments indicate that fans will get to know more of Romanoff's personal history in Black Widow, and the family element of the film will help uncover that information. It seems that a never-before-seen side of the Avenger will be fleshed out even more, giving fans more details about the heroine's past and motivations. It is likely that the revelations that will be uncovered during Black Widow will help the audience understand the character's decision behind her sacrifice during Avengers: Endgame.

Whatever the case, Black Widow is still an exciting MCU film, and the wait for its proper release will be worth it down the line. 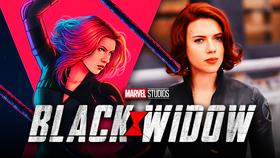